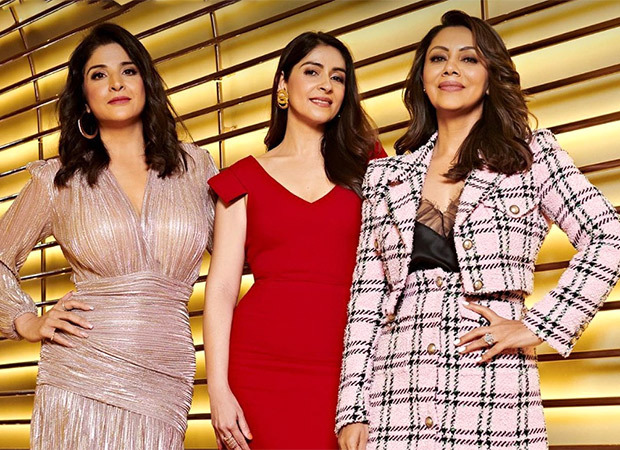 While she has stayed away from media, audiences got a glimpse of what Bhavana Pandey is like in real life on Fabulous Lives of Bollywood Wives. From the bold Maheep Kapoor to the prim and proper Neelam Kothari, the show focuses on four Bollywood wives as they come together to show glimpses from their real life on the show. The person, who is known for her calm and composed nature is Bhavana Pandey. And now this Bollywood wife is going to make her Koffee With Karan debut with co-star Maheep Kapoor and Gauri Khan where she not only spoke about her friends but also her daughter Ananya Panday.

Koffee with Karan 7: Bhavana Pandey opens up on daughter Ananya, Gauri Khan and ‘co-Bollywood wife’ Maheep Kapoor in a teaser

Ever since the first teaser was released, fans have been curious about the trio’s chemistry and Bhavana’s exciting confession on free pass. Bhavana has now posted another update talking about her daughter-actress Ananya, and friends Gauri and Maheep. In the teaser, Bhavana Pandey referred to Ananya Pandey as an open book adding, “She is extremely sensitive and empathetic.” She further advised everyone to stay away from Maheep Kapoor when she is hungry and to not invite Gauri Khan anywhere. She revealed that if you invite Gauri, she considers it boring and when you don’t invite her, she often ends up at the same event. Looks like the off screen camaraderie between this clique will once again be the talk of the town, once the episode drops this Thursday.

Koffee With Karan 7 that has already featured Bhavana’s daughter Ananya Panday who appeared on the show with Liger co-star Vijay Deverakonda, airs on Disney+Hotstar. The upcoming episode will feature the trio of Gauri Khan, Bhavana Pandey, and Maheep Kapoor who are now a part of the ‘Dharmatic Universe’ owing to their association with Fabulous Lives of Bollywood Wives. The show drops at 12am every Thursday on the OTT platform.

Also Read: Koffee With Karan 7: Gauri Khan says being Shah Rukh Khan’s wife works against her 50 percent of the time: ‘People don’t want to get attached to the baggage’ 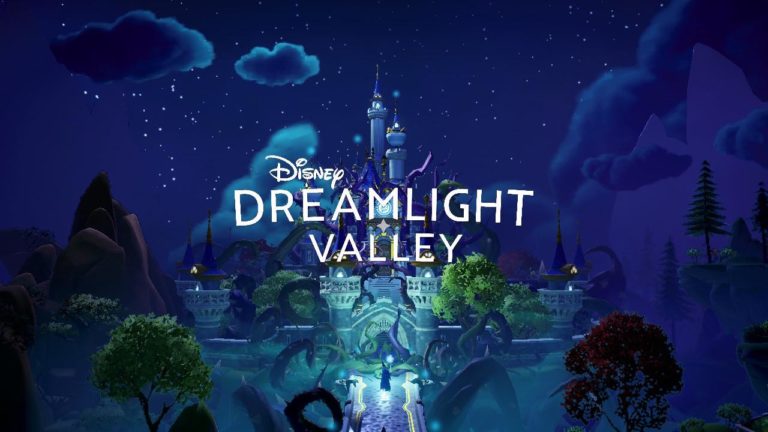