Reports have it that the Karnataka cricketer is set to get rewarded by the BCCI for his consistently good show across international formats. The right-handed batsman – who is leading India’s limited-overs side in the absence of regular captain Rohit Sharma – is likely to get an A+ contract for the next cricket season.

You May Also Like  Watch: Kangana on Not Doing Item Songs, Endorsing Fairness Creams, And Speaking on National Issues | Exclusive

In the year 2021, Rahul’s progress had been quite phenomenal as the 29-year-old went on to establish himself as an all-format batsman and was eventually rewarded last month when he was appointed the white-ball vice-captain.

He even led Team India in the second Test against South Africa after regular Test skipper Virat Kohli was ruled out due to a back spasm. With Kohli opting to quit Test captaincy too, the stylish opener looks like one of the frontrunners to become the permanent skipper in the red-ball format.

The year 2022 also looks like a prospective year for Rahul as he might take a big step in his personal life too. As per reports, the cricketer – who is dating Bollywood actress Athiya Shetty – is likely to get married this year. Rahul and Athiya have been in a relationship for the last three years now and have officially announced dating each other.

“The Athiya-Rahul wedding is definitely happening in 2022. The couple has the blessings of both sets of parents. As for Ahan, he too is in a serious relationship with Tania Shroff, and intends to marry her very soon, maybe even 2022,” said a Bollywood Hungama report.

Earlier in November last year, took to his social media handle to wish the actress on her birthday and even proclaimed her his ‘love’. Soon after guiding Team India to an emphatic win over minnows Scotland in the Group 2 Super 12 match of the ICC T20 World Cup 2021 at Dubai International Cricket Stadium, Rahul tweeted, “Happy birthday my love @theathiyashetty.” Athiya Shetty on Friday (November 5) turned 29.

You have already subscribed

This amazing article on “KL Rahul to get married to Bollywood actress Athiya Shetty in 2022: Reports” was originally found here 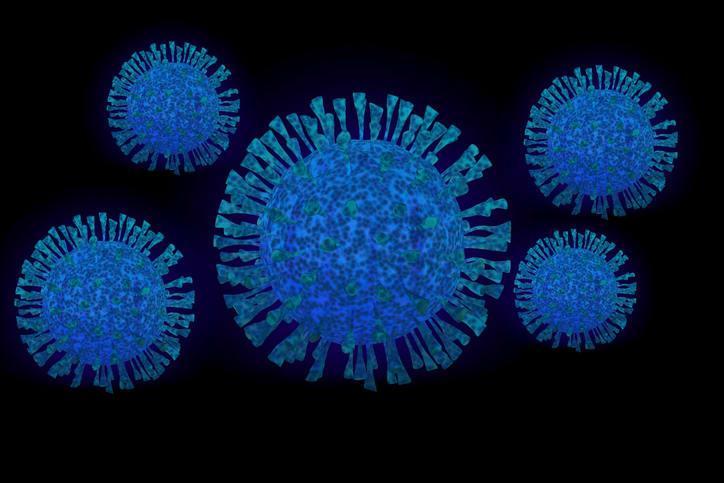