Kim Sharma and Leander Paes who were rumoured to be dating for a long time, recently made their relationship Insta-official. The Mohabbatein actress who is quite active on social media, often gives fans a sneak-peek into her travel diaries. Recently she and her beau Leander paid a visit to the Golden Temple in Amritsar to seek blessings of Wahe Guru.

You May Also Like  Jennifer Winget to star opposite Kartik Aaryan for a big Bollywood film? Here's what we know

Later, Kim took to social media to drop a few pictures from their visit. The actress looked pretty in an off-white kurta over white leggings and paired it with a white dupatta. She wore a white sweaterwith a biege coloured shawl with red design on it. Kim is seen covering her head with a light brown stole around her neck and has her head covered. 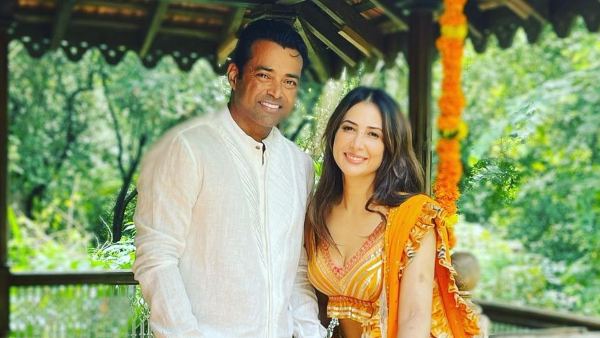 Kim Sharma And Leander Paes Celebrate Their First Diwali Together

Leander on the other hand, dressed in a yellow kurta, white pyjama and paired it with a brown Nehru jacket. Kim captioned her photos, “I haven’t felt the same anywhere else yet. Blessed always to go back to the Golden Temple. Wahe guru.”

In September this year, Kim confirmed her relationship with former tennis player Leander Paes with a post on her social media page in which she was seen smiling at the camera while her beau only had eyes for her. She had captioned the picture with the emoticon of an evil eye and girl heart boy. 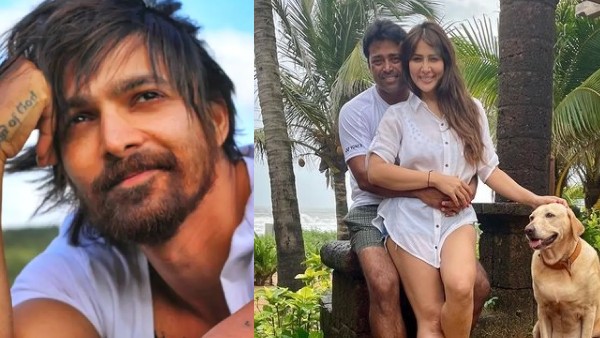 Kim was earlier in a relationship with Harshvardhan Rane while Paes was previously married to model Rhea Pillai. Workwise, Kim has been away from the camera for quite some time. She was last seen on the big screen in Yagam in 2010. Since then, Sharma has taken a hiatus from acting.