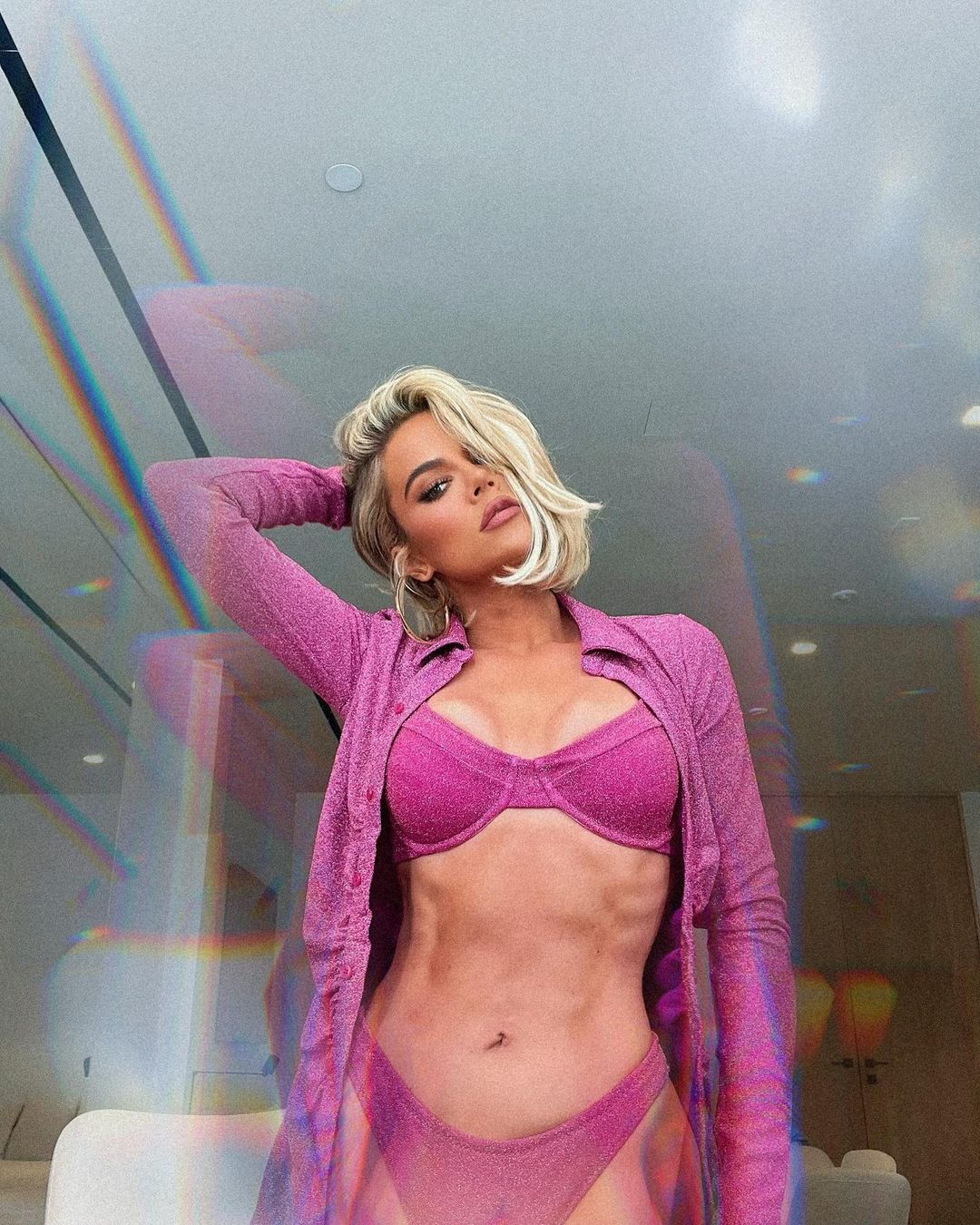 KHLOE Kardashian has fans concerned after the bikini-clad reality star showed off her tiny waist in a new photo.

Though the 37-year-old attempted to put the focus on her company’s new swimwear that she was modeling, followers were more focused on her thin figure.

Over the last few months, fans have become increasingly worried about the Good American founder over her continued weight loss.

On Saturday, she sparked further worry when she shared a photo of herself in a tiny pink bikini, a new item from her clothing company.

Khloe posed with one arm at her side and the other up at an angle behind her head as she leaned into it.

She flaunted her very small waist with just pink jacket, left open, on over her swimsuit. 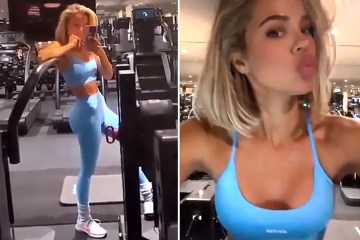 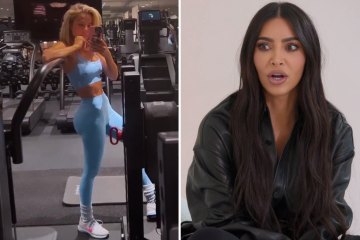 Her short, platinum hair was parted to one side and half of it came down in front of her face, and she gave the camera little pout.

Fans shared their concerns with the reality star in the comments section of the photo.

One worried follower posted of Khloe’s figure: “Not healthy looking at all.”

Another told her that she sadly “looks sick.”

Most read in Entertainment

A third agreed, writing: “You look very ill. You let that baby daddy stress you to a bone.”

The fan was referencing the cheating scandal Khloe’s been dealing with her ex Tristan Thompson, with whom she shares daughter True.

In December, he welcomed a child, son Theo, with another woman – Maralee Nichols – after cheating on Khloe with the mistress earlier in the year.

It wasn’t until a month later that Tristan announced he was, in fact, the father of Maralee’s newborn son, after obtaining the paternity results.

He went on to share the news on his Instagram and offered Khloe an apology, as well.

The basketball player wrote at the time: “Today, paternity test results reveal that I fathered a child with Maralee Nichols.

“I take full responsibility for my actions. Now that paternity has been established I look forward to amicably raising our son.”

He added: “I sincerely apologize to everyone I’ve hurt or disappointed throughout this ordeal both publicly and privately.”

“You don’t deserve the way I have treated you over the years. My actions certainly have not lined up with the way I view you.

“I have the utmost respect and love for you. Regardless of what you may think Again, I am incredibly sorry.”

Since the love child scandal, Khloe has sparked concern with fans as she’s been regularly sharing workout videos on social media and posting photos of her thinner frame.

Aside from the bikini photo on Saturday, she also posted a video of herself working out earlier in the day.

The mother of one posed to the side, leaning back against one of the machines in her gym.

Wearing a matching blue sports bra and leggings set, the Keeping Up With the Kardashians alum flaunted her tiny waist, toned arms, and hourglass curves.

We pay for your stories!

Do you have a story for The US Sun team? 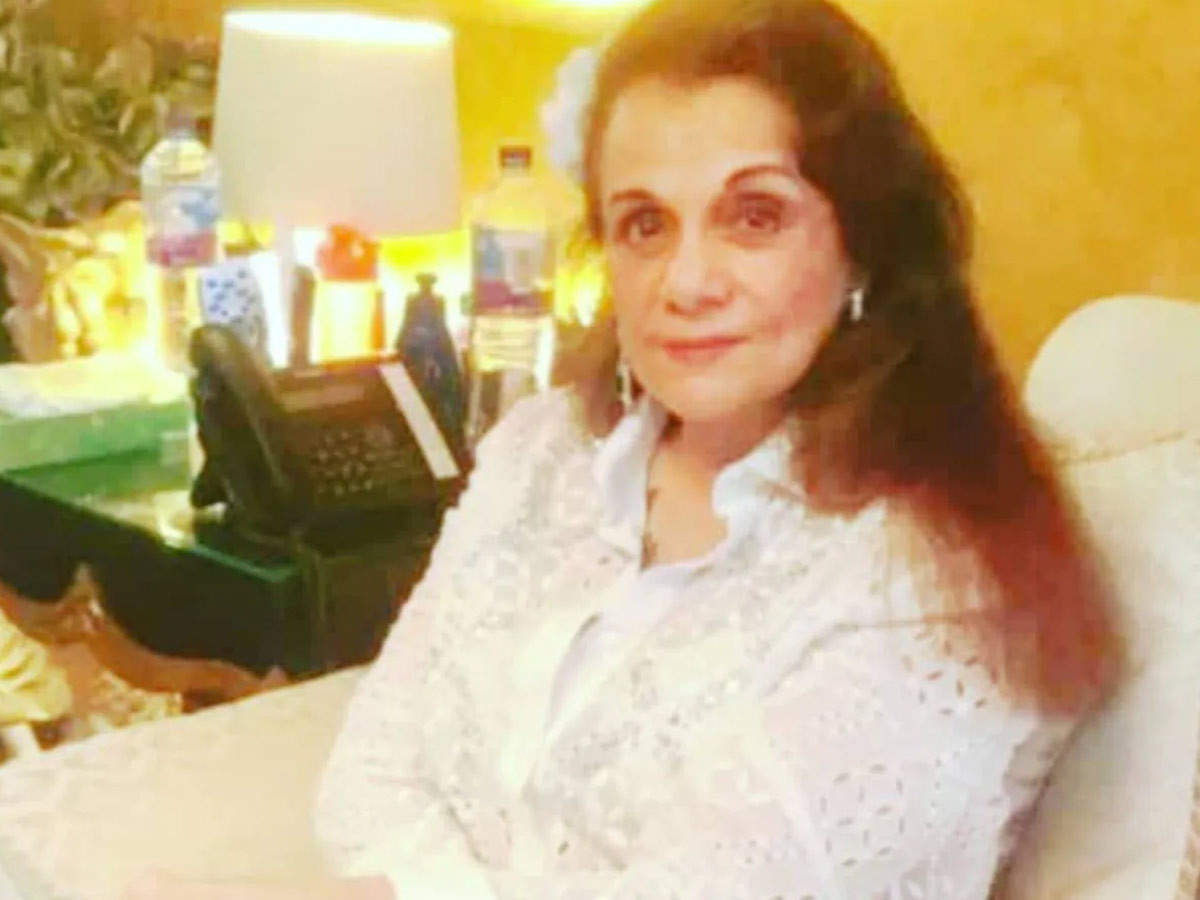 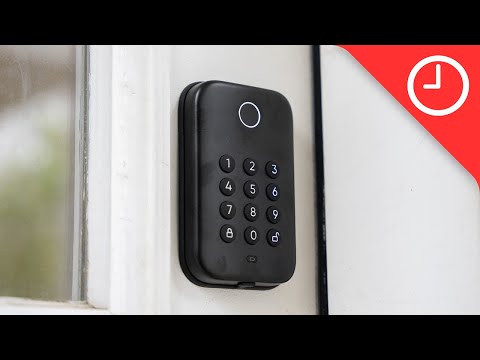