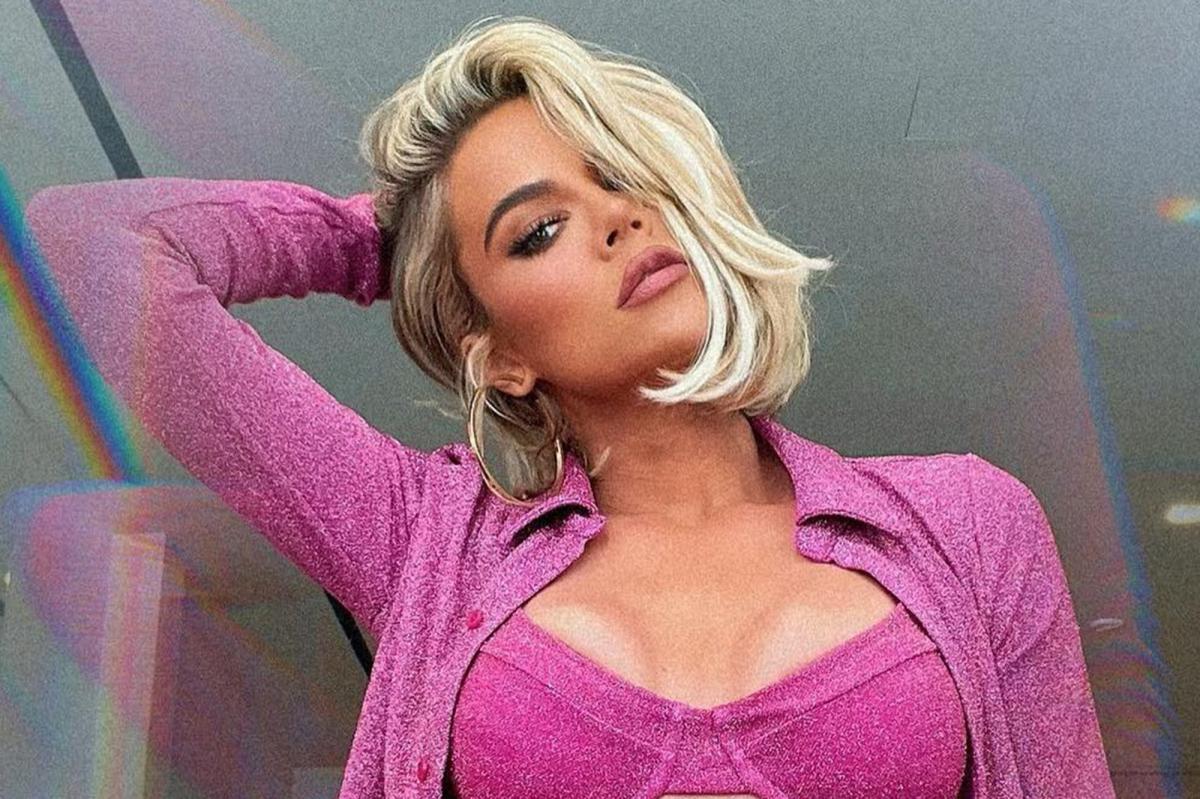 The Good American founder sizzled in a series of Instagram snaps while wearing a bikini from her new Sparkle Swim line on Sunday.

“Kisses 💋,” she captioned one of the photos, which showed her rocking a glittery, pink two-piece including the Sparkle Demi Top ($70) and Sparkle Better Bikini Bottom ($55).

She covered up with the Sparkle Ruched Mini Dress ($130) in a matching fuchsia shade, but left it unbuttoned to show off her toned abs.

Fans and friends alike jumped into the comments section, including  LaLa Anthony, who dropped a series of fire and heart emojis, along with Olivia Pierson, who commented, “SO GORGEOUS 😍😍😍.”

The mother-of-one also posed in a similar bikini from her new line on Monday.

“Silver Sparkle Swim,” she captioned a mirror selfie, as she showed off the glittering silver scoop bikini top ($65).

You May Also Like  Malaika Arora, Bollywood diva and yoga practitioner celebrated pre-international yoga day with members of Avadh Utopia

Khloe even laid on the ground and pouted for the camera in another selfie, which highlighted her toned physique.

Her sizzling snaps came amid the news that the family’s new Hulu show, “The Kardashians,” will relive the moment she discovered Tristan Thompson impregnated another woman while they were still together.

“Well for that particular moment, my crew was there,” executive producer Danielle King told Us Weekly.

“We were there to film something else early in the morning and the morning that news broke, we legitimately just happened to be there … We have that moment on camera.”

King said she understands why fans might think the camera crew went back to film Kardashian’s reaction, but the truth was that they’re “almost always there.” 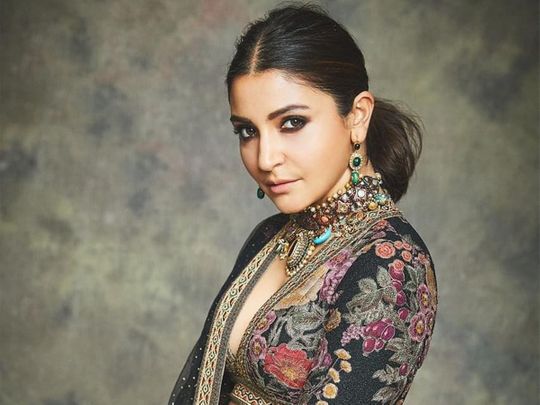 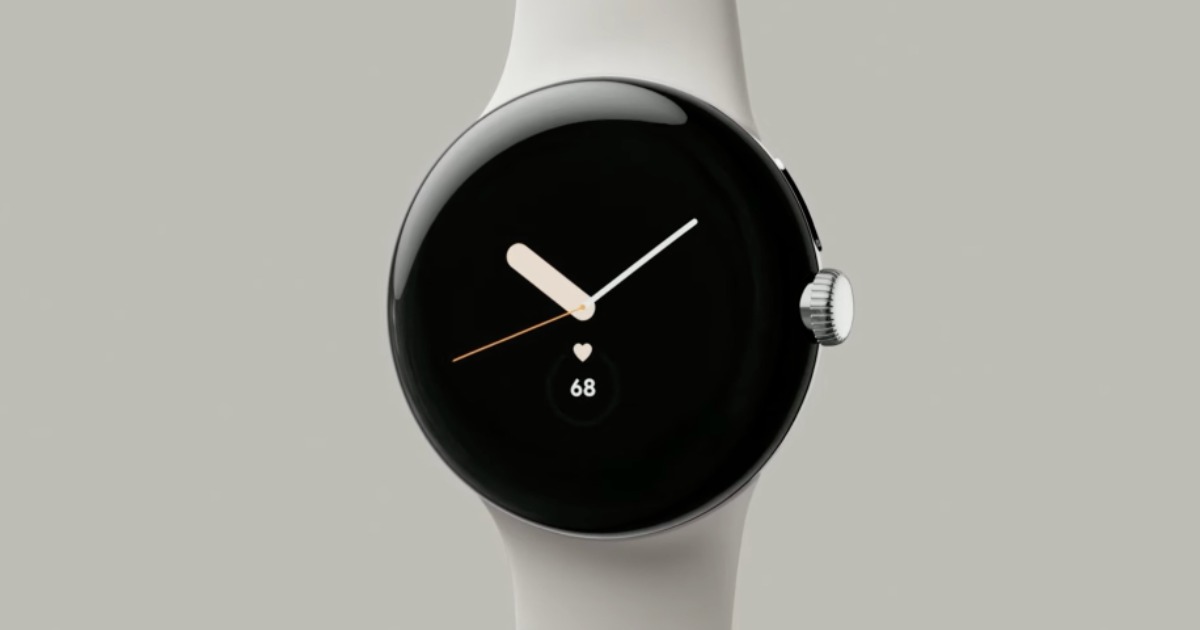