If you ever feel like gorging into something sweet-n-spicy – more like something that makes your heart skip a beat – then we suggest, give Maharashtrian cuisine a try. Each dish in this cuisine sees an extensive usage of flavours, which subsequently helps you prepare a lip-smacking variety of foods with exotic taste, texture and aroma. Maharashtrian cuisine never fails to impress foodies from across India, especially the ones with penchant for regional and local foods. Mumbai, Pune, Lonavala, Nagpur, Kolhapur et al – each city in Maharashtra is known to offer something unique. Right from vada pav and misal pav to murukku and bhel – there’s an array of snacks in this cuisine that leave a strong impression on your mind and palate.

One such popular Maharashtrian snack is kat vada. Straight from the street of Kolhapur, kat vada (also known as usal vada) is a recipe which is known for its spicy sauces. It is basically a curry-based snack that includes fried batata vada (potato mashed patty) dipped in spicy gravy made with ingredients which are easily available at your home. Some must-have ingredients in this recipe are coconut, onion, tomatoes and some spices like red chilli powder, garam masala, jaggery powder, salt etc. This recipe is not only delicious but can also be prepared very easily. So, without any further ado, let’s dig deeper into the recipe of Kolhapuri Kat vada.

How To Make Kolhapuri Kat Vada |… 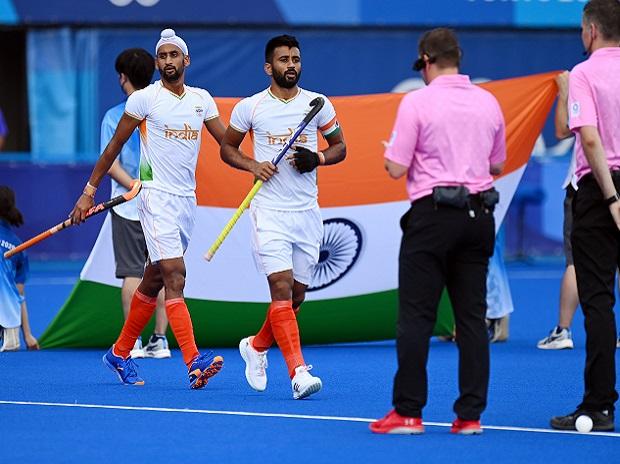