The Tanu Weds Manu star targeted Mamata Banerjee following the outcome of West Bengal elections after a tweet of communal violence made rounds.

Alarming situation in Nanoor (Birbhum district) with more than a thousand Hindu families out in the fields to escape marauding mobs seeking to take it out against BJP supporters. Reports of molestation or worse of women. @AmitShah please rush some security to the area.

She called Banerjee an unleashed momster who should be tamed by Modi the same way he did back in the early 2000s. In 2011, a senior police officer sworn that Modi, who was serving as Gujarat’s chief minister in 2002, promoted communal violence which caused 1000 deaths. 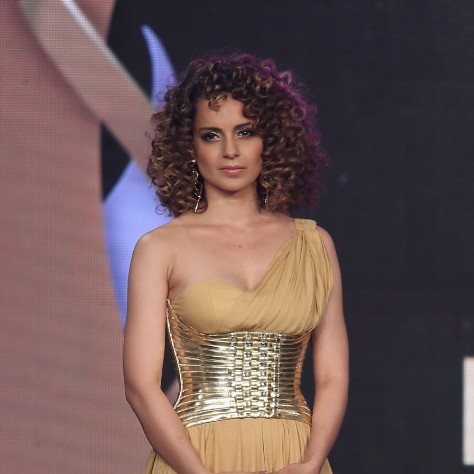 “We’ve been clear that we will take strong enforcement action on behavior that has the potential to lead to offline harm,” a Twitter spokesperson said as quoted by. “The referenced account has been permanently suspended for repeated violations of Twitter Rules specifically our Hateful Conduct policy and Abusive Behaviour policy.

“We enforce the Twitter Rules judiciously and impartially for everyone on our service.”

The website’s hate speech policy forbids individuals to engage in targeted harassment of someone or provoking other people to do so or attempt to harass, intimidate, or silence someone else’s voice.

This, not the first time that the actor got suspended.

Her account was suspended earlier this year in which she said that it ‘time to take (the makers’) heads off’ for hurting religious statements.