Just a little while ago actor Hrithik Roshan took to social media to take a stand in the ongoing drugs case in Bollywood. He supported actor Shah Rukh Khan’s son Aryan Khan and gave him a motivational speech to maintain his calm in such tough situations of life.

Minutes after Roshan’s post, actress Kangana Ranaut, who is famous for slamming Bollywood for its ways, took to her Insta stories to vent out her piece of mind on the entire matter.

Ranaut wrote, “Now all Mafia Pappu coming to Aaryan Khan’s defence… We make mistakes but we mustn’t glorify them… I trust this will give him perspective and also make him realise the consequences of his actions… Hopefully, it can evolve him and make him better and bigger. It’s good not to gossip about someone when they are vulnerable but it’s criminal to make them feel that they did no wrong (sic).”

You May Also Like  Is Angelina Jolie Hinting At A Bollywood Debut?

Ranaut and Roshan had been at loggerheads even before.

In a video a while ago Ranaut had spoken up about her own troubles with drug addiction. It was just around the time when she had entered Bollywood. She had said, “Soon as I ran away from my house, I became a film star in a couple of years and a drug addict. So much stuff was happening in my life, I fell into the hands of such people and all of this happened while I was still a teenager.”

Talking of junior Khan, he was arrested by the Narcotics Control Bureau (NCB) on October 2, after a cruise drug raid. He will be taken for a bail hearing in front of the court today. 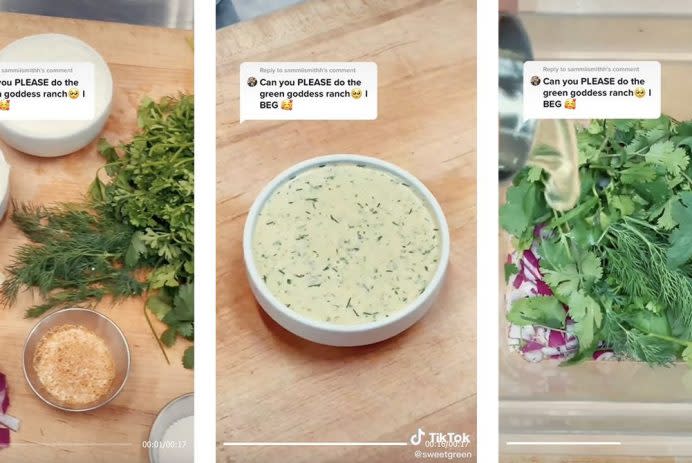