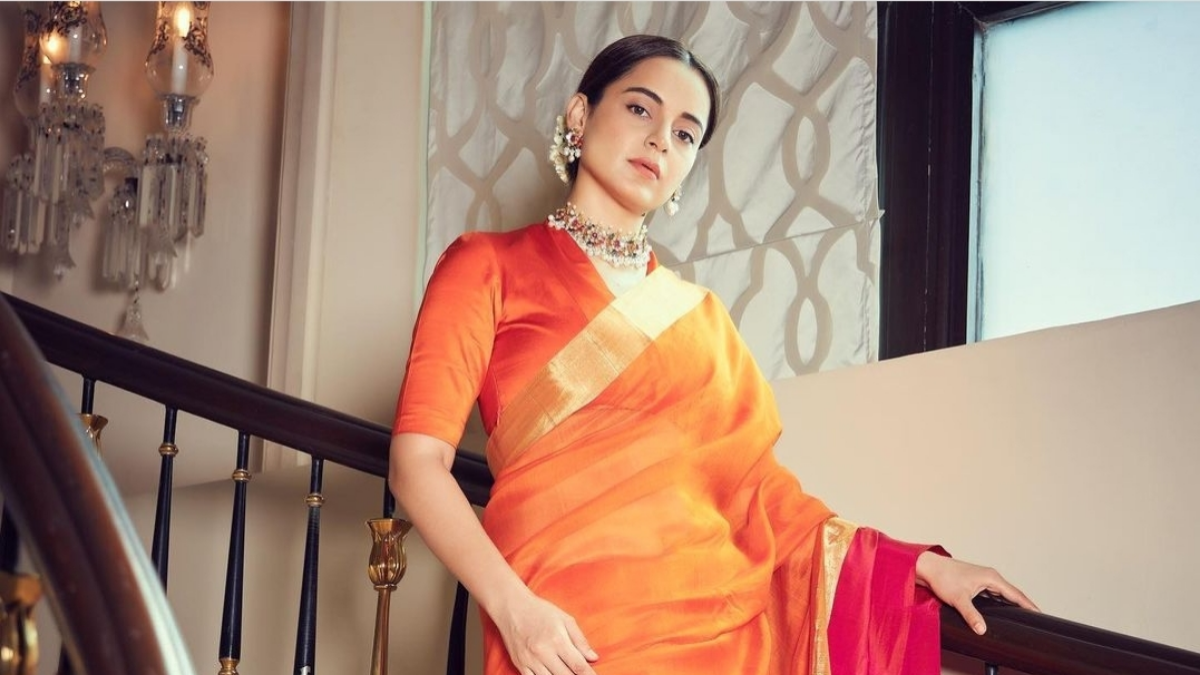 Despite being one of the mainstream Bollywood actresses, Kangana Ranaut has often vocied her opinion about how terrible a place Bollywood is. She has talked about the toxic environment, biased production houses and things like that in the past. Kangana is going to make her South Indian debut with the film ‘Thalaivi’. During a promotional event for the film, Kangana talked about how Bollywood is a place devoid of love. She also compared it to the southern industry where people are generally more understanding.

Kangana said, “What is very striking about regional cinema is that at least they find some common ground. They’re chameleons, and that’s something that they resonate with… Whereas in Hindi films, because we’ve all migrated to Mumbai, there is so much diversity there, yet there is a bit of tension always… Everybody wants to pull everybody down, that’s not helping at all. It’s become such a toxic place that somehow, nobody is happy for another person, and we are not able to find a common ground we are able to identify with.”

She added, “A place where there is no love, no empathy, no sense of camaraderie, no sense of compassion, you can only imagine how toxic that place is going to be. Whereas regional cinema is going higher and higher, and we are also seeking some kind of place (in an industry) where people are so wonderful to each other. I hope it remains like that and too many people coming in here don’t ruin it.”