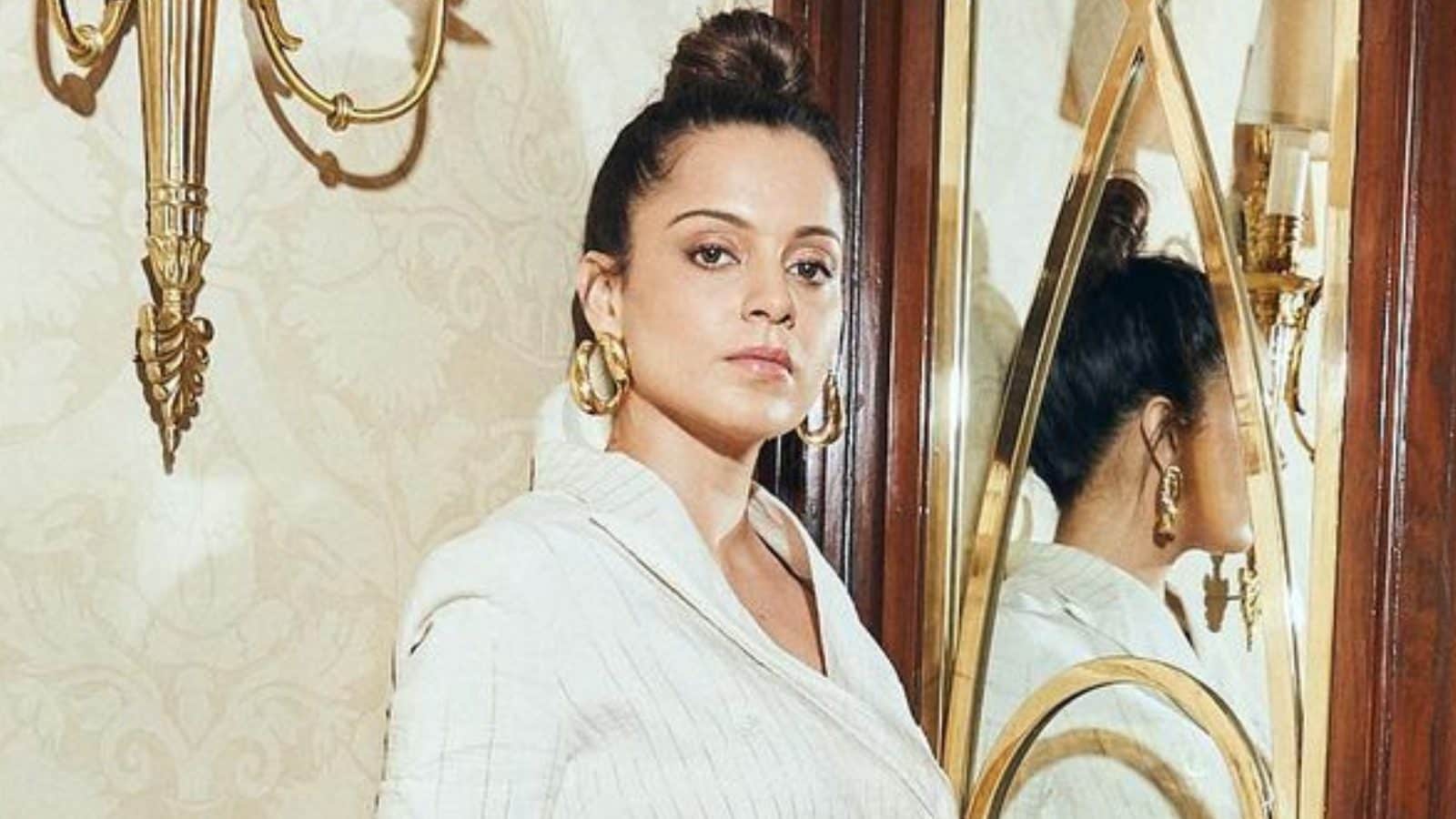 Kangana Ranaut has weighed in on Mahesh Babu’s latest statement regarding Bollywood. In a media interaction earlier this week, the Telugu superstar was quoted saying that he has been receiving offers from Bollywood but the industry cannot afford him. While Mahesh issued a clarification, stating that his statement was blown out of proportion, Kangana agreed that Bollywood cannot afford him.

Speaking at the launch of Dhaakad’s second trailer, Kangana said, “He’s right, Bollywood cannot afford Mahesh Babu because I know for a fact that many filmmakers offer him many movies and he and his generation singlehandedly have made the Telugu film industry the number 1 film industry in India. So now, Bollywood can definitely not afford them.”

“Aur isme mujhe nahi lagta choti choti baaton pe kyun controversy honi chahiye(why kick up controversy on small things?) Agar unhone kisi bhi lehze mein ye kaha hai toh I think it only makes sense. Hum bhi keh dete hai ke Hollywood can’t afford us ya jo bhi jis bhi tarah se bol sakte hai (We can also say Hollywood cannot afford us or say whatever way we want to convey our point). But here’s one thing, I think he has shown respect for his work and industry which is why he has reached the level he is at today and we cannot deny that. The Telugu film industry did not get anything on a platter. They’ve left behind everyone in recent years. We only have things to learn from them,” she added.

Earlier this week, Mahesh was asked about his possible Hindi movie debut, the actor said, “I did get a lot of offers in Hindi, but I don’t think they can afford me. I don’t want to waste my time working in an industry which can’t afford me. The stardom and the respect I get here (in South) is huge, so I never really thought of leaving my industry and going to some other industry. I have always thought of doing films and becoming bigger. My dream is coming true now and I can’t be happier.”

A press statement on his behalf clarified his stand. “Mahesh has clarified that he loves cinema and respects all languages. He said he is comfortable doing the film where he has been working. Mahesh said he is happy to see his dream coming true as Telugu cinema is going places,” it read. 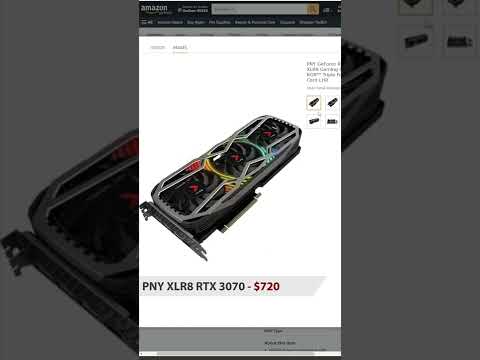