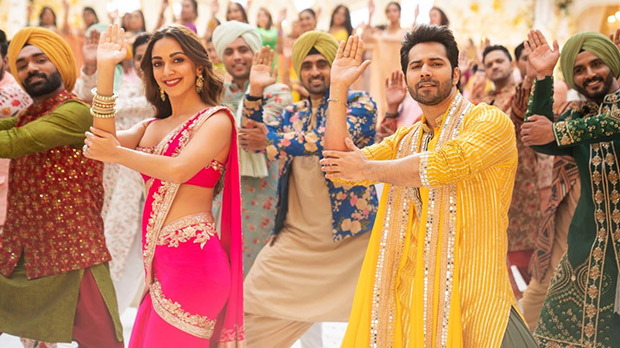 Kiara Advani has built a big name for herself in Bollywood in a short period of time. Her glam game is so strong that the diva appears to be flawlessly beautiful. She has the ability to pull off any outfit with utmost grace. Kiara Advani is always serving looks with all her fashion outings – be it promotions, award shows, or a meeting in the city.

Meant to be a trendsetter, Kiara doesn’t fail to charm us with her style game in her next film – JugJugg Jeeyo! From donning a bridal avatar to acing a corporate look, The Good Newwz actor accomplishes it all with ease, but it’s Kiara Advani’s love for ethnics that grabs our attention. She is also in the trailer donning a few ethnic outfits and looking gorgeous and glammed up. Here is round up of Kiara Advani’s ethnic outfits from her upcoming film Jug Jug Jeeyo.

When the trailer for Jug Jugg Jeeyo was released, the film’s creators generated quite a stir on social media. The trailer received good feedback from the public, and soon after, Varun and Kiara released the first song from the film ‘Nach Punjaabban’ which went viral on social media. Kiara is dressed in a pink lehenga saree in the video for the song. The saree is paired with a pink midriff-baring blouse that features wide straps and a plunging neckline with a golden border. She layered the blouse with a thin pallu saree drape, giving the saree a sensuous look. The saree is distinguished by silver borders on the hem. She accessorized the saree with golden bangles, earrings, pink-hued make-up, and lovely curls in her hair. Kiara’s look is definitely one to save for the festive season. 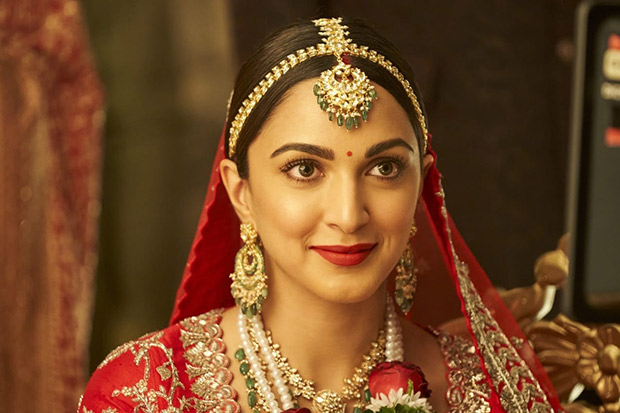 After her portrayals of meek Preeti in Kabir Singh and strong Dimple Cheema in Shershaah, Kiara Advani has been the nation’s crush, and it appears that she will melt hearts once more in JuggJug Jeeyo. Kiara looks surreal in the clip, dressed as bride in a red lehenga with thick golden embroidery. She wore a broad matha patti, a golden-emerald necklace, and matching earrings to complete her ensemble. Her hair was done in a bun and framed with a flower garland, and her makeup was simple. Bride red lipstick, Kajal, arched brows, and a little red bindi were her choices. Kiara is giving major fashion cues to new-age brides. 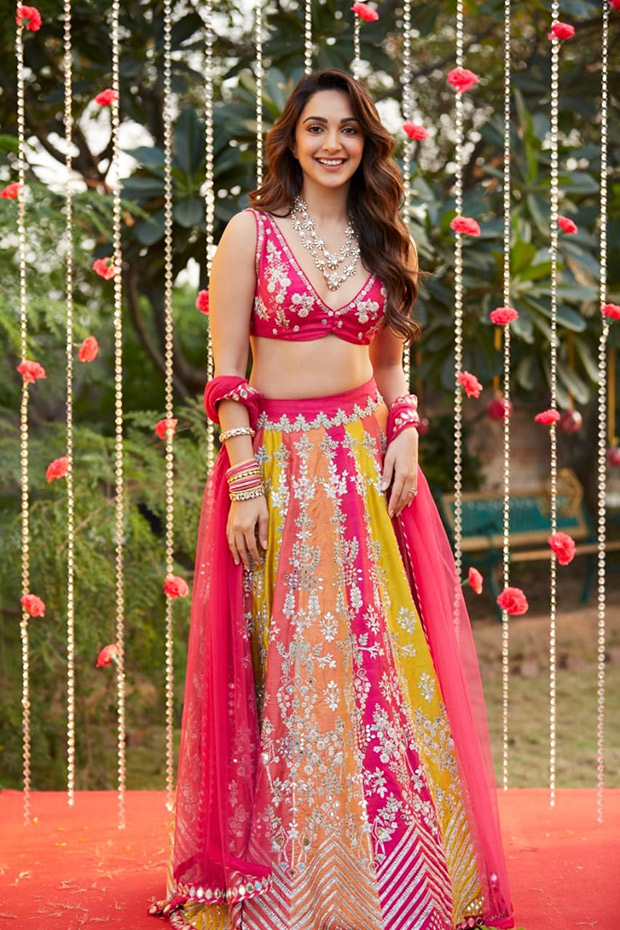 Kiara in the film can be seen wearing a vibrant lehenga. The Good Newwz actress played with bright colours of pink, yellow and orange creating a visual spell. Her lehenga included a bright pink sleeveless top with plunging neckline and white embroidered flower motifs. She wore it with a billowing skirt that is likewise adorned with silver embroidery and zig zag motifs on the hem. She completed her look with a matching dupatta hung over her shoulder, a layered silver necklace, minimal make-up, and wavy hair. For a friend’s wedding, this lehenga is a steal worthy number. 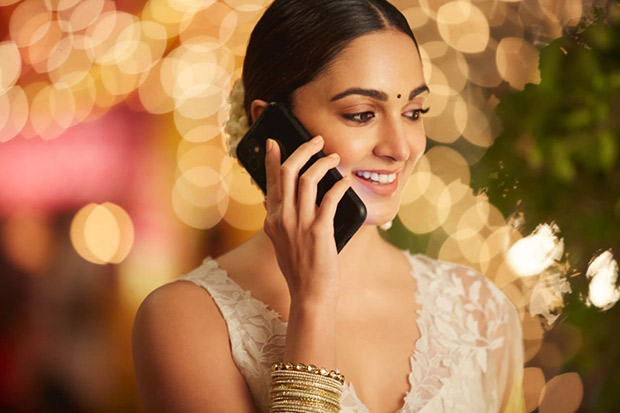 The actress has nailed her conventional looks time and time again. She never fails to impress us with her festive silhouettes, whether it’s in a sari or a lehenga. Her Indian outfits scream versatility, and she is constantly experimenting with new appearances. Kiara, on the other hand, has nailed another look in a simple yet beautiful saree, as evidenced by several appearances in the trailer. Kiara is dressed in a white embroidered saree in the teaser. The saree is embroidered with leaf motifs on a sheer base, and she wore it over a sleeveless blouse with the same embroidery. She accessorized with golden bangles and a flower garland framed bun with middle part. With nude eyeshadow and nude lipstick and a little black bindi, she went for a natural look. If you prefer minimalism, Kiara’s look is a perfect way to start.

You May Also Like  "Akshay sir taught us some martial art moves in between the shots", says 'Raksha Bandhan' actress Smrithi Srikanth - Times of India 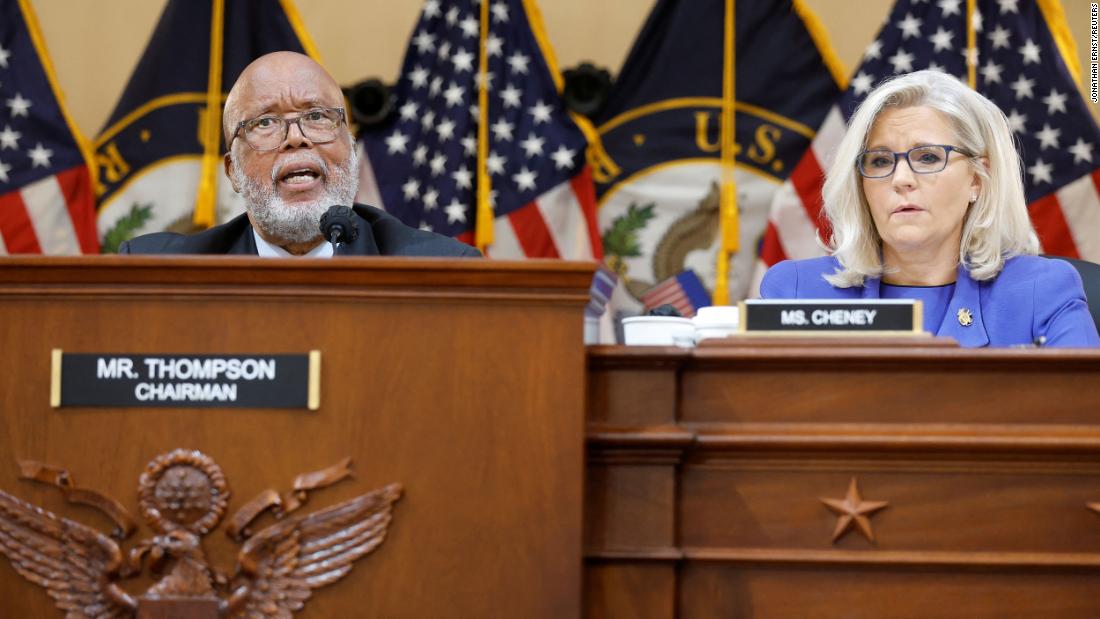