Jennifer Winget has dazzled our television sets ever since she appeared as Dr Ridhima Gupta in the medical drama Dill Mill Gayye! Leaving everyone spellbound with her relatable performance, this actress is the uncrowned queen of the small screen. But what’s got us jumping off our seats is her rumoured silver screen debut!

A little birdie just told us that Jennifer is ready to dip her toes into Bollywood. Not only is the actress prepping for her glamorous debut, but she’s all set to be paired with the Pyaar Ka Punchnama 2 actor, Kartik Aaryan. According to reports, “Jennifer will be seen in a project with Kartik Aaryan and mostly it is a film. However, the duo hasn’t yet confirmed the news about them being together in the film or any other project. But both the actors have been approached for a project and they too have likely said yes to it”.

The grapevine also told us that the TV actress has got tons of movie offers but she doesn’t want to say yes to any project just for the heck of it. Besides being one of the most loved actresses on the small screen, according to reports, Jennifer also ranks as one of the highest-paid actresses on Indian telly!

As for her most-awaited Bollywood debut, we can’t wait to hear more updates. Given her charming on-screen personality and colossal fan base, we’re sure it’s going to be a massive hit. Best of luck Jennifer, we’re rooting for you!

You May Also Like  ‘Koffee With Karan 7’: Sonam Kapoor Opens Up On Her Pregnancy Journey, Makes Revelations About Bollywood Paparazzi 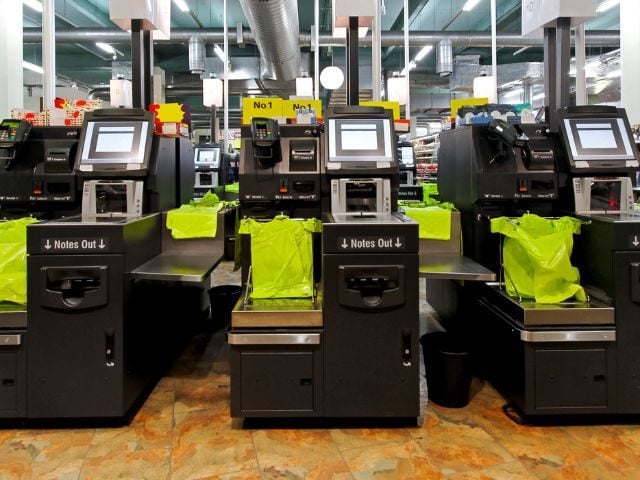