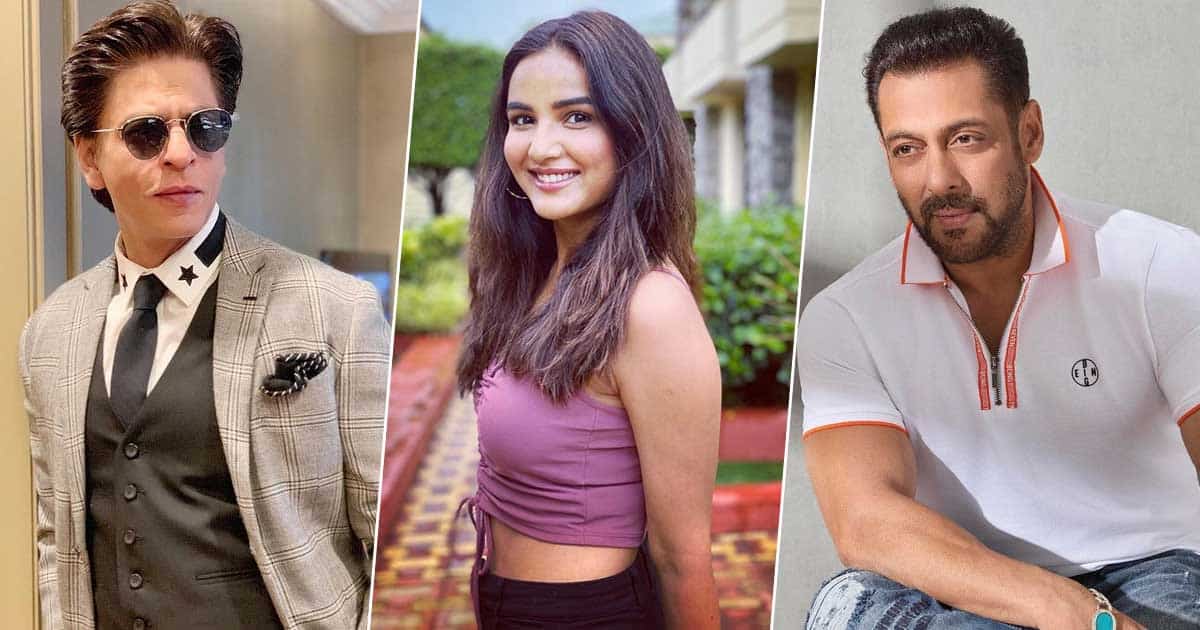 Jasmin Bhasin Gearing Up For Bollywood? Says, “If…

Television beauty Jasmin Bhasin has been enjoying newfound fame ever since her stint in Bigg Boss 14. It also started her romantic journey with her best friend Aly Goni. But amongst it all, is the actress gearing up for her Bollywood debut? Her plan includes a film that stars Salman Khan, Shah Rukh Khan together! Read on for details.

As most know, bringing SRK and Salman together is something only rare directors can do. The most-wanted scenario will happen with the cross-over of Tiger and Pathan. But Jasmin dreams to be a part of their exclusive union on screen.

Jasmin Bhasin told SpotboyE, “There are so many people I would like to work with. If I get to do a film comprising Sanjay Leela Bhansali, Salman Khan, Shah Rukh Khan, AR Rahman, it would be like a dream team.”

Jasmin Bhasin also shared her preferred genres when it comes to movies. She added, “I am a diehard romantic so I love to watch romantic movies. I love watching biographies too. The only genre I don’t enjoy watching is horror.”

Just not that, the actress also motivated aspiring actors who look up to her.

“Nurture your dreams and also have the courage to make your dream come true. Do not let anybody tell you this is what you can do and this is what you cannot. There might be failures in life but those failures will only make you stronger, make you believe in yourself and make you enjoy your success all the more. Always remember you are the strongest, you can do everything on your own and nobody can stop you,” Jasmin Bhasin concluded.

A film with Salman Khan, Shah Rukh Khan and Jasmin – would you want to see it? 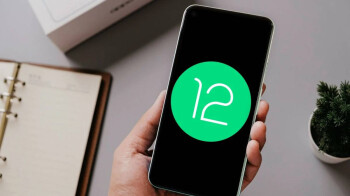