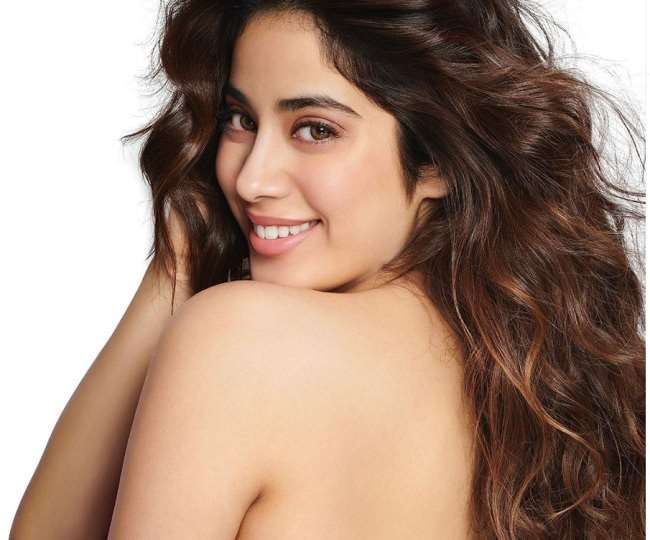 New Delhi | Jagran Entertainment Desk: Bollywood actor Janhvi Kapoor is one of the most stunning actresses in the industry, and now, she is giving major travelling goals to her fans. The actress is having the time of her life while travelling to different places across the globe.

Taking to social media, Janhvi shared a glimpse from her recent trip to Los Angeles, wherein she was found strolling on the streets. In the pics, Janhvi can be seen wearing an oversized blazer and paired it up with black boots for the go. The actress captioned the post as, “Honey I’m home. LA for less than a minute.”

Soon after the picture was uploaded, fans bombarded her comment section with heart and fire emojis. The post has above 9 lakh likes.

Before visiting LA, Janhvi checked into the city of dreams, New York. The actress shared pictures from her trip and captioned them as, “for a minute”.

You May Also Like  Tanushree Dutta Is Upset Being Called An Indian Model On Wikipedia Profile, Reminds People She Is Miss India Universe And Actress Too

Janhvi is currently on a vacation spree, earlier, she was seen having a leisure time in Dubai with her sister Khushi and father Boney Kapoor. Sharing photos from her trips, the Roohi had set the internet on fire.

Janhvi and Khushi Kapoor are the daughters of late Bollywood actress Sridevi and film producer Boney Kapoor. While Janhvi has already kept her foot in the film industry, Khushi Kapoor is studying at the New York Film Academy, aspires to be an actress. Arjun and Anshula are Boney Kapoor’s children with his first wife and late film producer Mona Shourie.

On the work front, Janhvi last appeared in the horror-comedy Roohi, with Rajkummar Rao and Varun Sharma. The actress made her Bollywood debut in Dhadak, co-starring Ishaan Khatter. Janhvi also appeared in Netflix’s Ghost Stories and Gunjan Saxena: The Kargil Girl. The actress has Dostana 2, Good Luck Jerry in her pipeline.