Bollywood actress Janhvi Kapoor exactly knows how to keep her fans and followers entertained on social media. She makes sure to share some funny yet interesting content on her social media.The actress often shares videos of her grooving with friends like no one’s watching. On Monday Janhvi shared a hilarious video announcing the arrival of her ‘Aksa gang’. This time they returned with actors Kajol and Kajal Aggarwal, at least in spirit. In the latest video, the team danced to Qayamat, from Ajay Devgn’s film Deewane.

This time the Aksa gang took to a hotel room where they sang and danced like no one’s watching. Dressed in a peach off-shoulder bodysuit, Janhvi grooved with a handheld shower. She also danced in a bathtub, during which she lost balance and fell in the tub. They also pretended to faint when they smell one of their friends’ armpits.

Acting out the lines ‘Yeh palkein, yeh kaajal,’ Janhvi’s friends pose with pictures of Kajol and Kajal Aggarwal on their phones.

Her half-brother Arjun Kapoor took to the comments section and reacted to the video. The actor wrote,”The sheer arbid nature of this video is consuming me.” Actress Kajal Aggarwal also commented, “BahaHahahahhahahahahahahahha love it !!”

This is not the first time Janhvi along with her Aksa gang indulged in a goofy dance.

On the professional front, she is gearing up for the release of her film “Dostana 2”. “Dostana 2” recently made headlines as the production banner Dharma Productions announced actor Kartik Aaryan’s exit from the film.

Besides this, the actress has finished the shoot for her film “Good Luck Jerry” earlier this year. She had taken to Instagram to share this news with her fans. 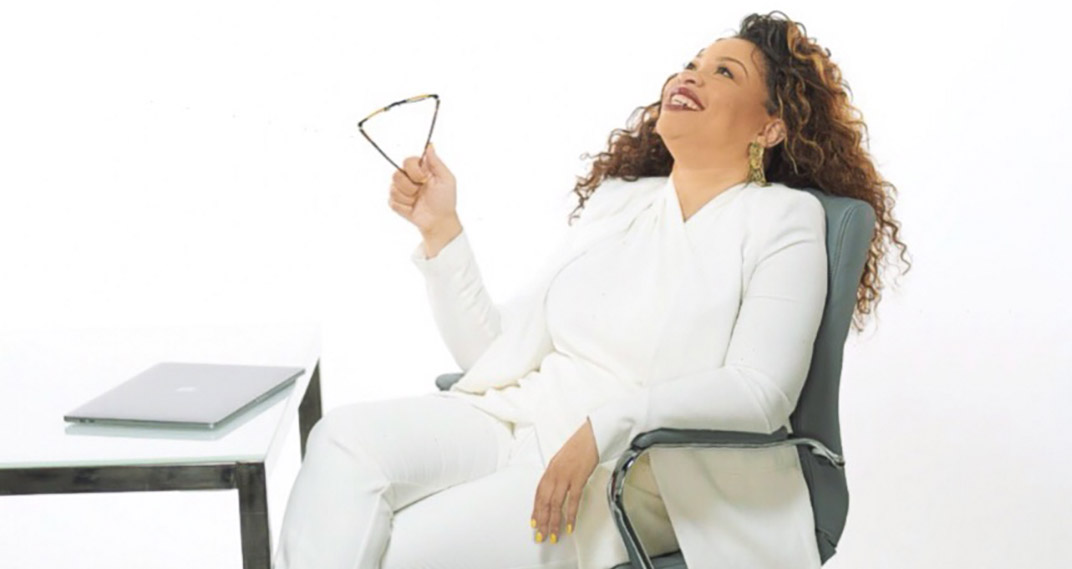 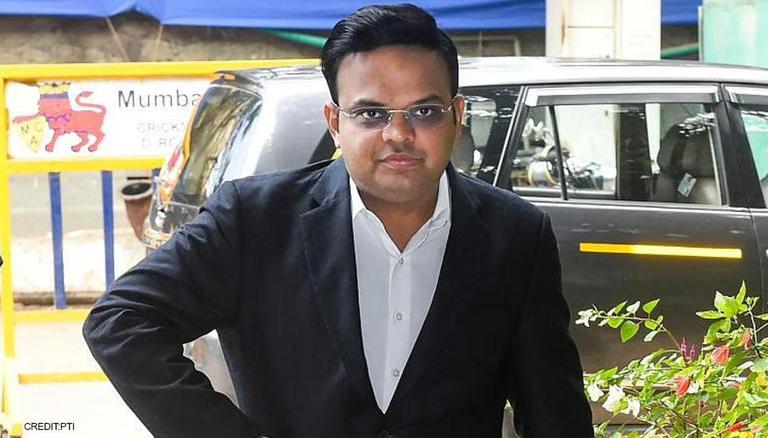