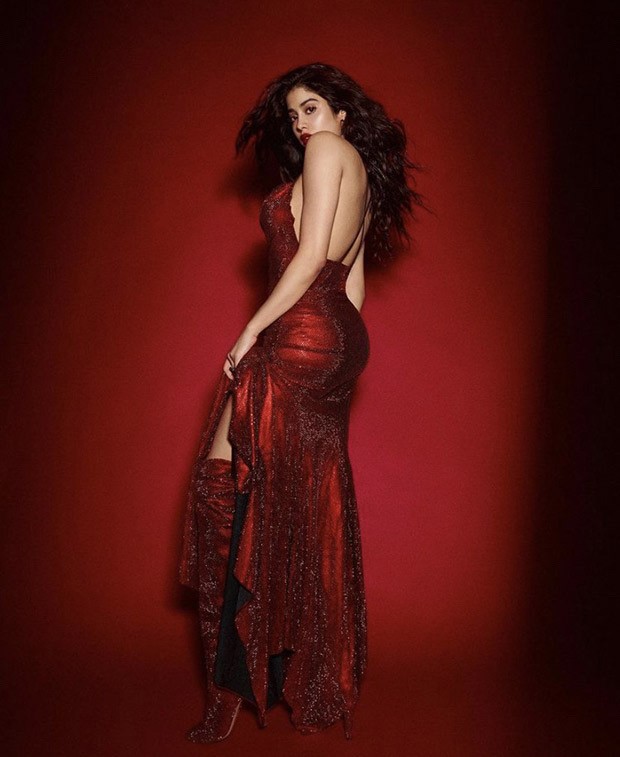 Every season, red is one of the most popular colours. It has been donned by several celebrities on various occasions as red makes anything looks jaw-dropping. Janhvi Kapoor, a Bollywood actor, has served up stunning looks in red this time for Good Luck Jerry promotions and turned up the heat.

Janhvi also has a large social media following and constantly updates her fans on what is going on in her life. Recently, the actress shared a couple photos on her Instagram account in which she appears dreamlike, and we can’t take our eyes off her. Janhvi was spotted wearing a crimson shimmering gown with a spaghetti strap from Alexandre Vautier’s collection. The cowl neck backless gown had a thigh-high slit that exuded oomph. The actress posed elegantly for the photos, wearing knee-high boots of the same colour as her gown. For the glam, she went for a wine red lip. She wore her hair in soft curls and wore pale red eye-shadow with elegant eyeliner. 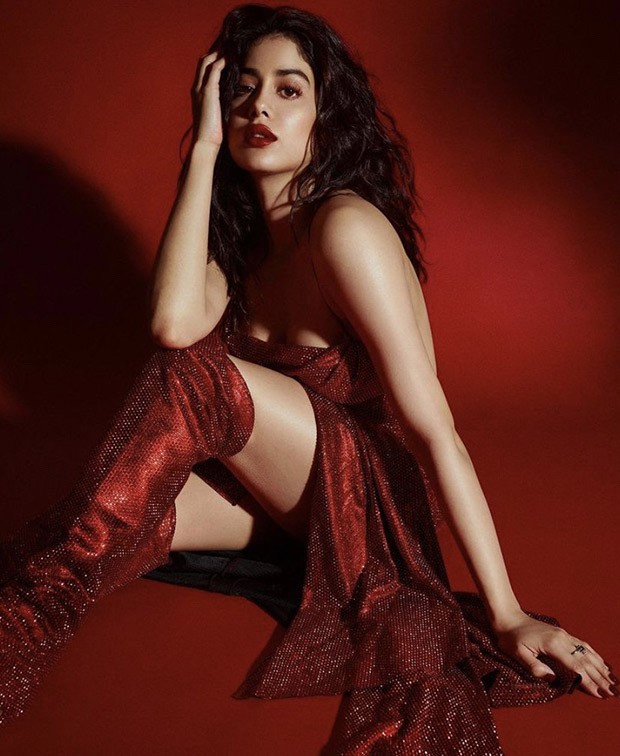 Janhvi captioned these photos, “if #Jerry was a cherry.” Fans couldn’t stop commenting on these photos as soon as she posted them. Sara Ali Khan also added three fire emojis to the comments section. 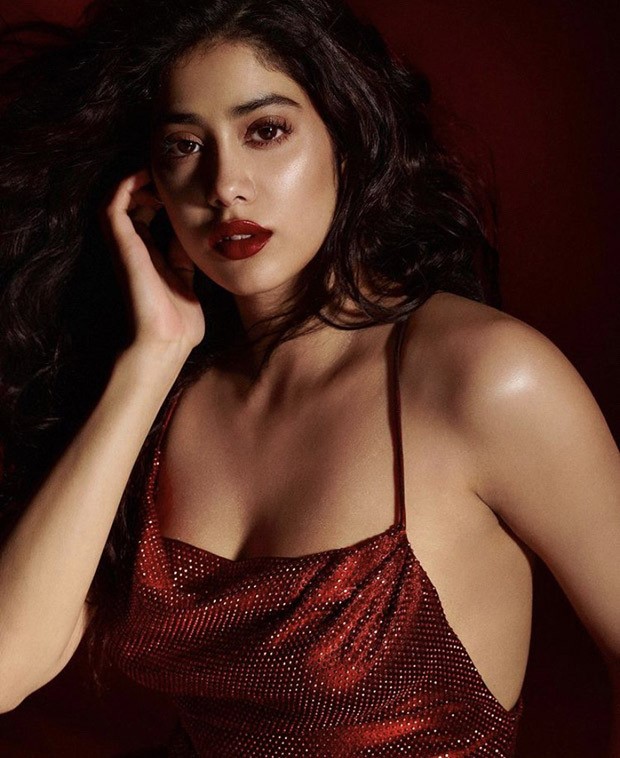 Meanwhile, on the work front, Janhvi shared two new posters for her next movie Good Luck Jerry with film releasing on July 29 on Disney+ Hotstar. Janhvi has Bawaal alongside Varun Dhawan. She also has Mr And Mrs Mahi along with Rajkummar Rao, Mili opposite Sunny Kaushal, which is a remake of the Malayalam film, Helen. 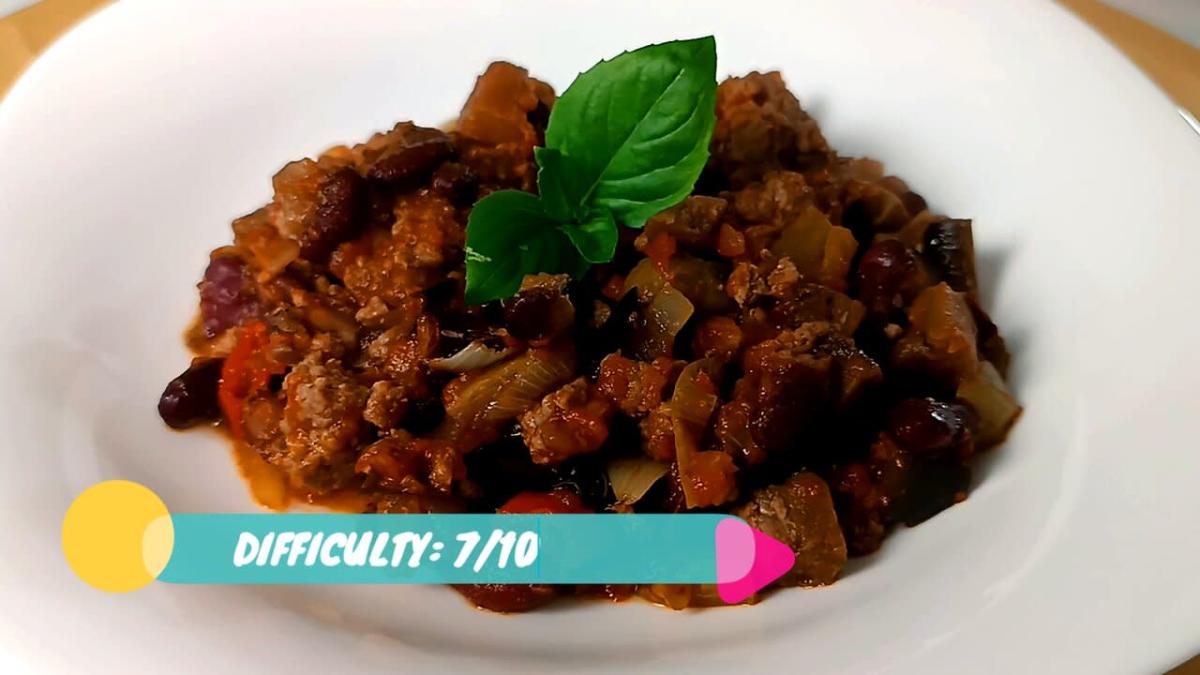