Janhvi Kapoor is one of the fittest actors in Bollywood and so is her sister Khushi Kapoor. Internet is loaded with videos of both Janhvi and Khushi walking in or out of gyms. At times, we also get glimpses of these Kapoor sisters sweating it out at gym or during yoga sessions. And their toned bodies are the proof of their hard work. But that doesn’t mean the two thrive on salads, soups or boiled veggies. In fact, both Janhvi and Khushi gush over their love for food through Instagram posts and stories. We often see them indulging in parathas, ice creams, pizzas and more. Recently, we came across another such post that proved how much Janhvi and Khushi loves eating. That’s right.

Celebrity fitness trainer Namrata Purohit, who trains the Kapoor sisters, recently took to Instagram to post two pictures that featured the three of them (Namrata, Janhvi and Khushi) in their workout clothes, devouring some yummy delicacies. As per the images, they had noodles, sandwiches, ice cream, chocolate shake and more.

“Just a few moments of madness…We love working and working out…But, we also love eating, refuelling and chilling!! All equally important,” the caption read. We can’t agree to it more! Take a look at the post:

The post became quite popular among people and garnered more than 23k likes till now. While several users lauded the post, Janhvi replied to it saying, “This caption feels…


Click here to visit the source.
You May Also Like  This Delicious 5-Minute Instant Mix Achar Will Amp Up Your Meal In No Time 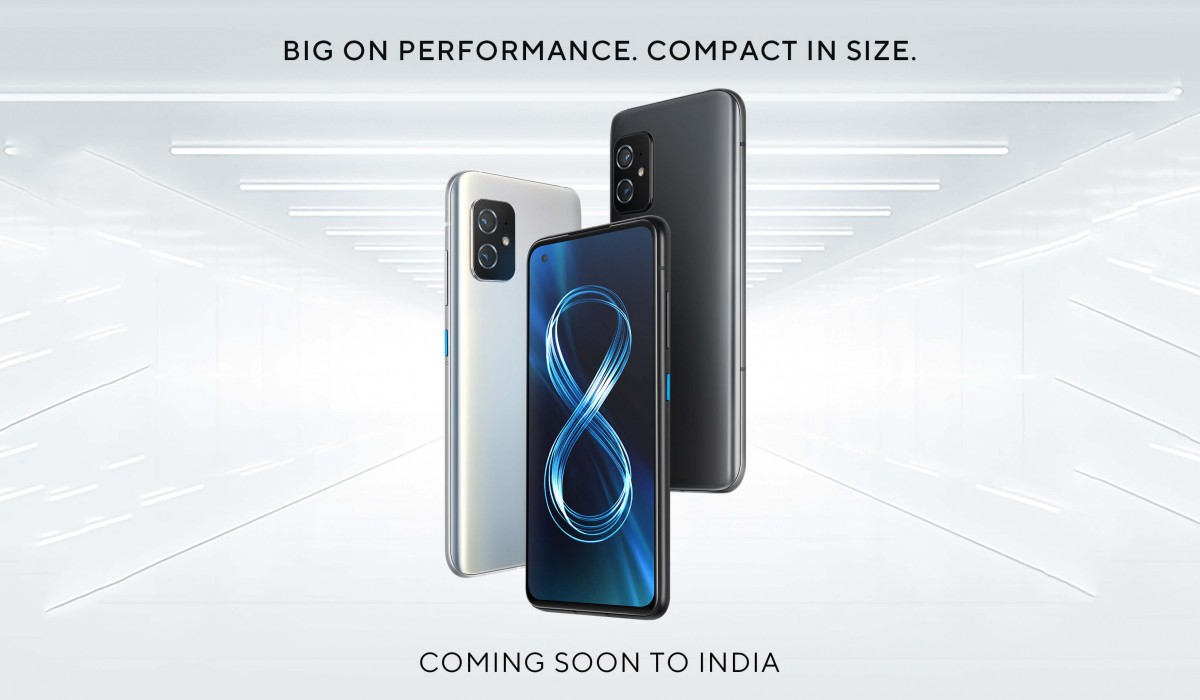 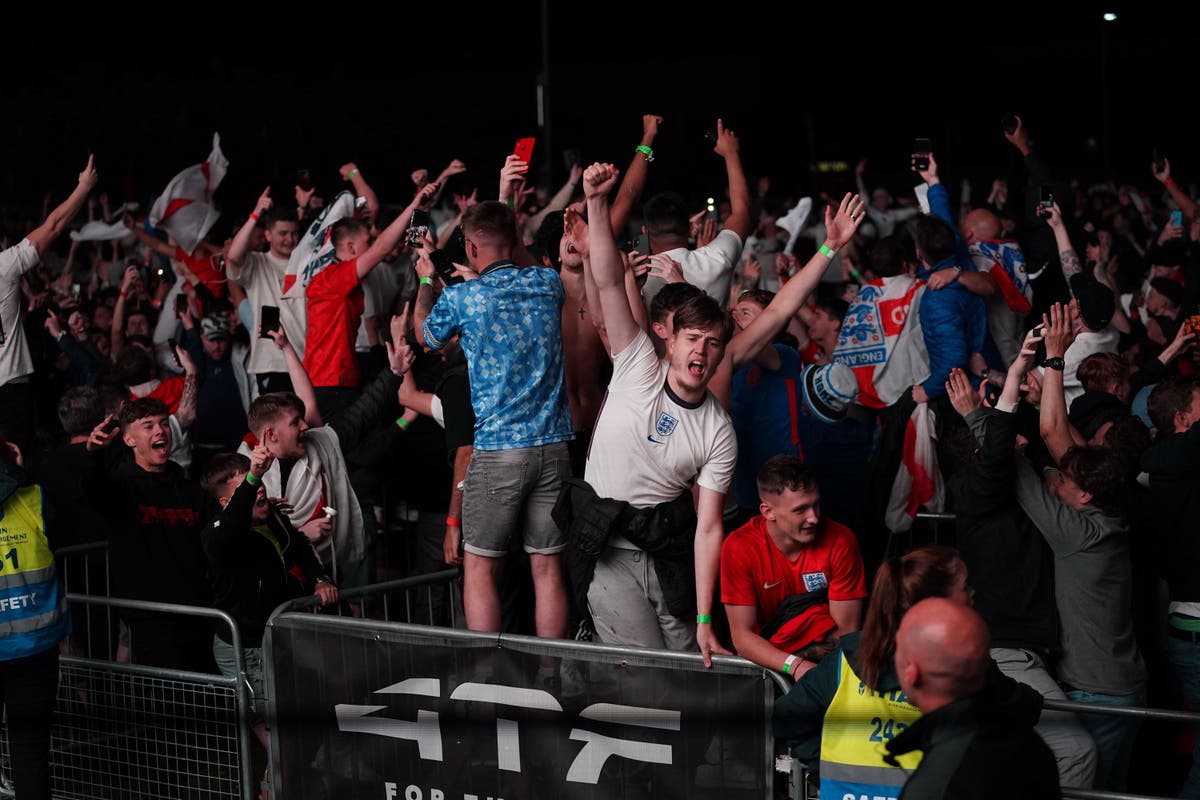