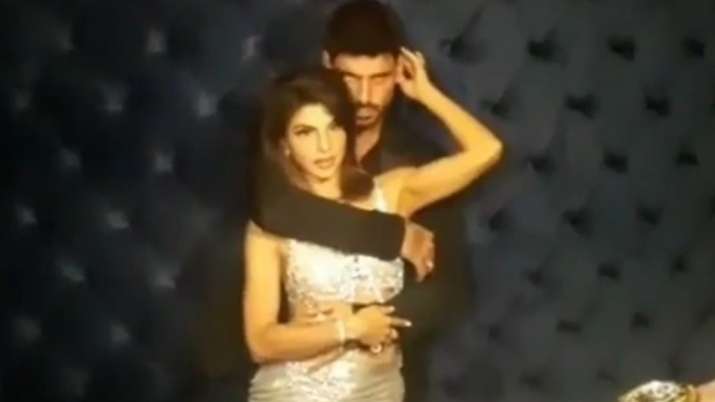 After the release of ‘365 Days’, Italian actor Michele Morrone’s charming looks made many girls go weak in their knees. Now the audience will get a glimpse of his hotness in a new project that features none other than Bollywood actress Jacqueline Fernandez. A video has been doing the rounds on the internet, in which Jacqueline and Michele can be seen posing during a photoshoot. According to a source, the two are in Dubai for the shoot of the project.

“Jacqueline Fernandez flew to Dubai a couple of days ago. She had a list of things lined up for her. She started off with finishing of the events first and the most awaited collaboration for later. Jacqueline is currently shooting with the Italian actor Michele Morrone for a project in Dubai,” the source said.

Fans have become super excited after seeing the video. “They look so hot together,” an Instagram user commented. “Woah.. Can’t wait for their project,” another one wrote.

Earlier Michele had revealed that he has been getting offers to act in Bollywood. However, nothing official has been announced yet.

Apart from this, Jacqueline was recently seen in the horror-comedy film, ‘Bhoot Police,’ starring Saif Ali Khan, Arjun Kapoor, Yami Gautam, Jaaved Jaafri, and Jamie Lever in pivotal roles. In Pavan Kirpalani directorial horror-comedy, Saif-Arjun play the role of ghost hunters where Vibhooti (Saif) is a non-believer and Chiraunji (Arjun) is a believer in evil spirit. The duo brothers set off on a mission with Maya (Yami) and Kanika (Jacqueline) to ward off a notorious spirit living in a small town in the mountains.

Next, Jacqueline Fernandez will be seen in films such as ‘Bachchan Pandey’, ‘Attack’, ‘Ram Setu’, and ‘Kick 2’, among others. 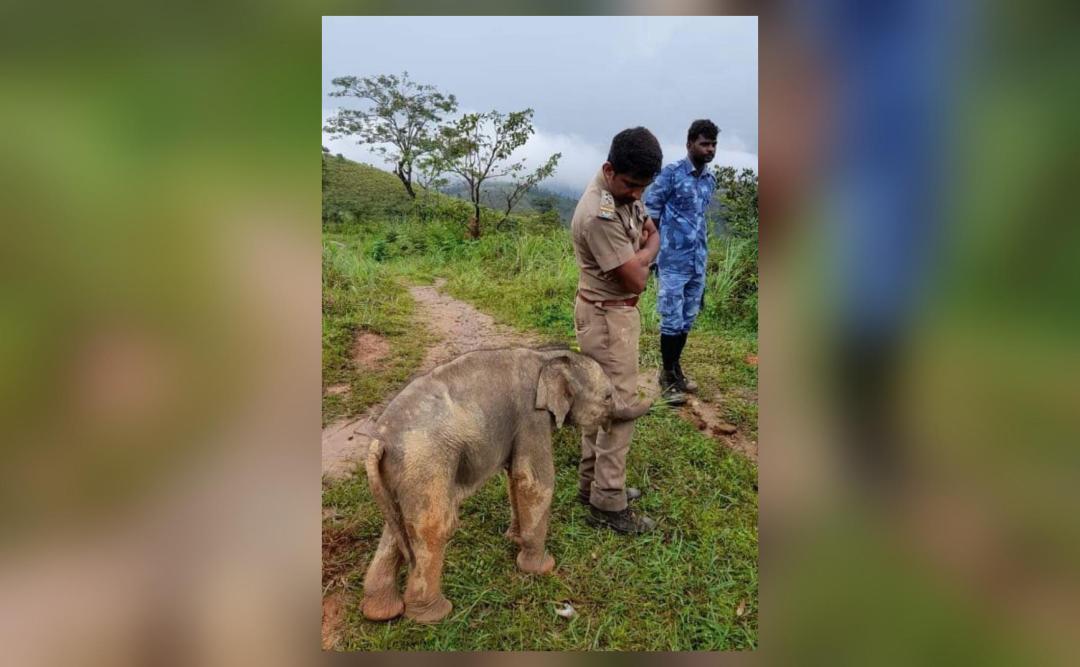