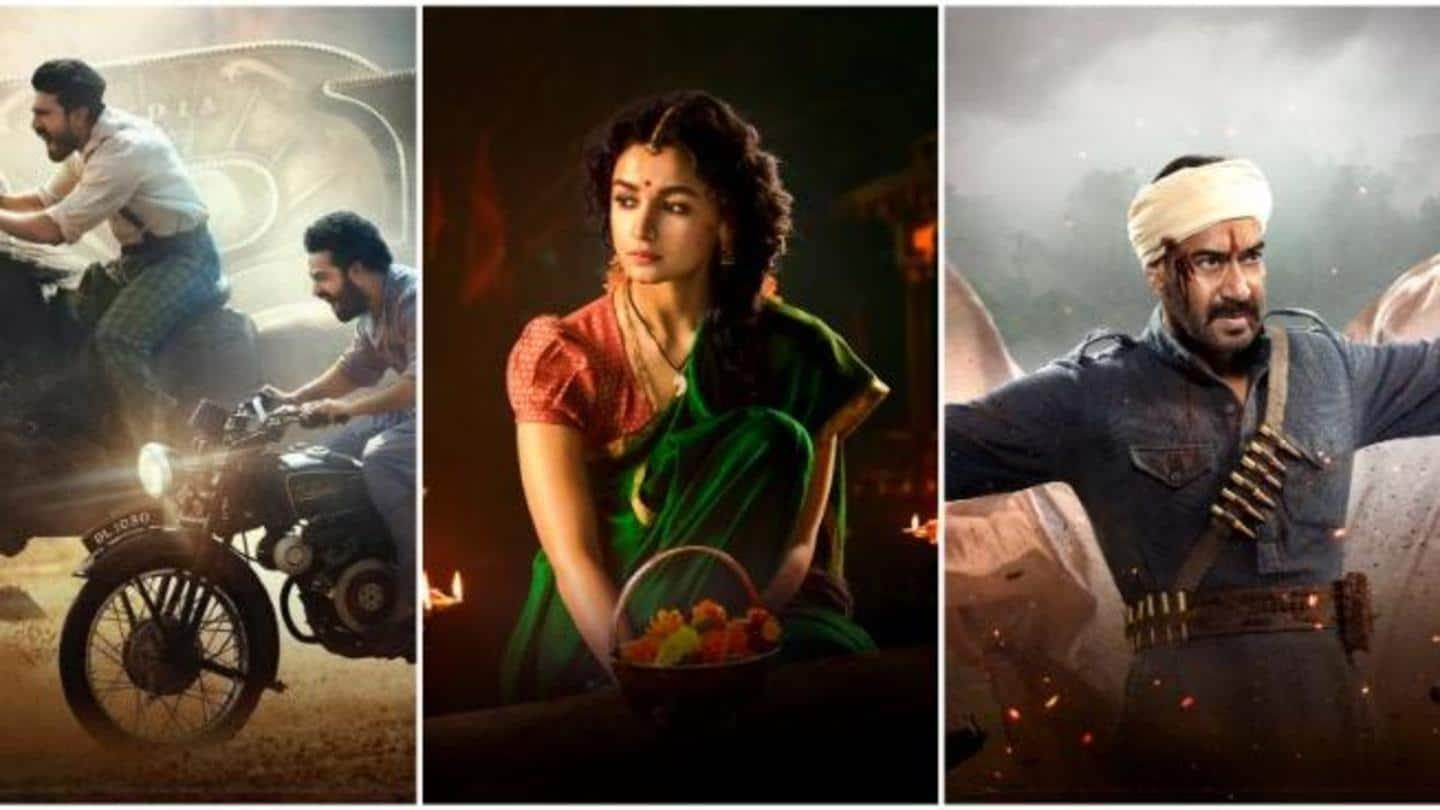 (MENAFN – NewsBytes) Bollywood actress Alia Bhatt is set to make her debut in the South Indian film industry with SS Rajamouli directorial RRR (Roudram Ranam Rudhiram). A recent report suggested that the actress has charged a whopping amount of Rs. 6 crore to play the role of Sita in the movie. Apparently, this figure has never been paid to any Telugu actress before, it further stated.

With the reports of Bhatt being paid a huge amount, she has reportedly become the highest-paid actress in Tollywood . She is set to resume the shooting of the Baahubali director’s period drama at the beginning of the next month. “Her shooting in Hyderabad begins from July 1. It is likely to continue for two weeks,” a source told Bollywood Hungama .

First Look Her first look as Sita from ‘RRR’ was splendid

To recall, Bhatt gifted fans with the first look of Sita on her 28th birthday on March 15. Draped in a simple green saree with an innocent look in her eyes quietly, sitting in a temple, her first look was just beautiful. Notably, this is the first time Bhatt is working with Rajamouli, who has also roped in another Bollywood star, Ajay Devgn , for RRR.

RRR is said to be another magnum opus by Rajamouli. Set in the 1920s, the story revolves around two Indian revolutionaries, Komaram Bheem (Jr. NTR) and Alluri Sitarama Raju (Ram Charan), who fight for the country. Bhatt will reportedly play Charan’s love interest in the movie. The period drama will be releasing in several languages, including Hindi, Tamil, Telugu, and Malayalam, among others.

Projects ‘RRR’ to hit the theatres on October 13 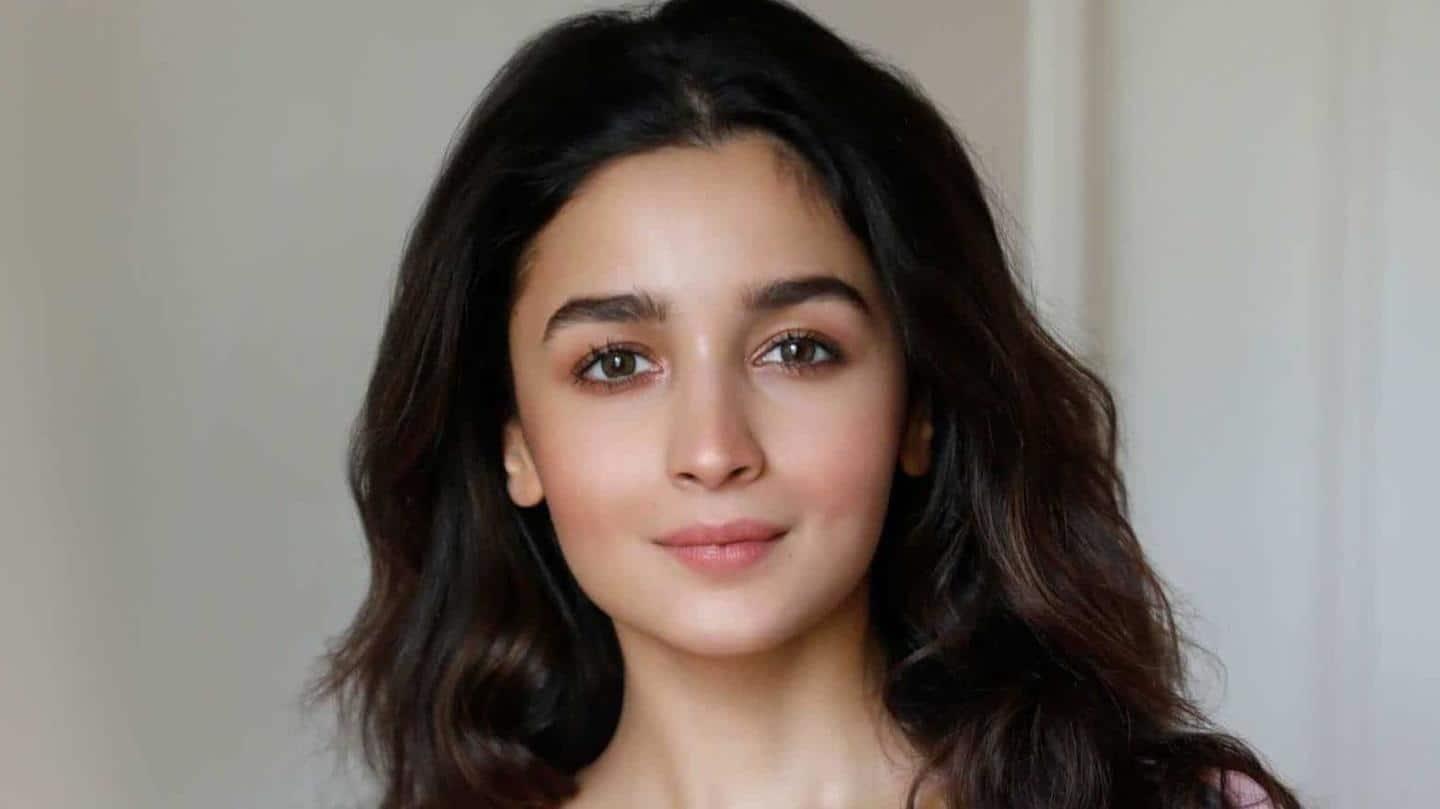 RRR is another movie that didn’t get released on the planned date due to the pandemic. The makers were initially hoping for a January 2021 release, but for now, RRR is slated to hit the screens on October 13. Coming back to Bhatt, the actress has many interesting movies in the pipeline; Gangubai Kathiawadi, Brahmastra, and her production debut Darlings are among them.

Legal Disclaimer: MENAFN provides the information “as is” without warranty of any kind. We do not accept any responsibility or liability for the accuracy, content, images, videos, licenses, completeness, legality, or reliability of the information contained in this article. If you have any complaints or copyright issues related to this article, kindly contact the provider above.

This amazing article on “Is Alia Bhatt charging more than Telugu actresses for ‘RRR’?” was originally found here