NEW DELHI: IPL chairman Brijesh Patel has expressed happiness at the Indian Premier League becoming the “second most valued sporting tournament in terms of per match value” following the e-auction of TV and digital rights and said it is “definitely a thing to be proud (of)”.
The TV and digital rights for the 2023-2027 cycle went to Star India and Viacom18 respectively for a whopping Rs 48,390 crore for 410 matches at e-auctions on Tuesday.

“It is a good achievement and definitely a thing to be proud of. It is only one below the NFL (National Football League). Everyone is proud of it and we are happy,” Patel told ANI.
The IPL digital rights went at a higher price than the TV as Viacom18 bought it for Rs 23,758 crore in comparison to Star India who won TV rights for Rs 23,575 crore. Reliance-owned Viacom-18 also won Australia, South Africa and United Kingdom rights. Times have got MENA (Middle East North Africa) and the United States and the Rest of the World Rights.

“We sensed that and that is why we broke the packages into four packages and also the non-exclusives. So, we are able to generate more, ” Patel said.
The media rights value has grown more than two-and-a-half times than what Star India paid in the year 2017.
“We are very satisfied with the outcome, and we had actually expected this kind of response from the bidders. It was done in the most transparent manner, ” Patel added. 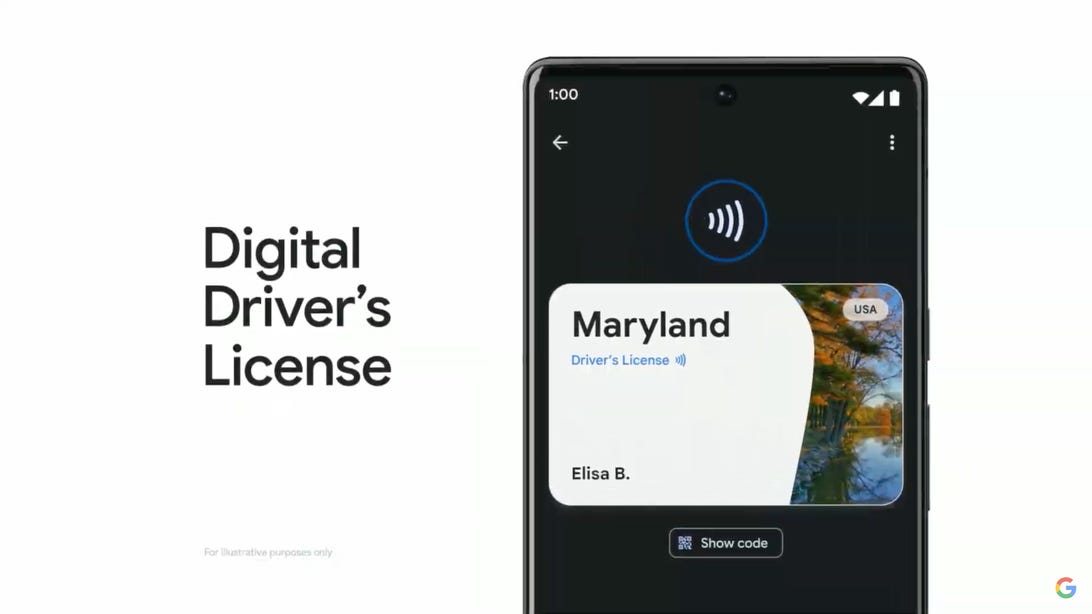