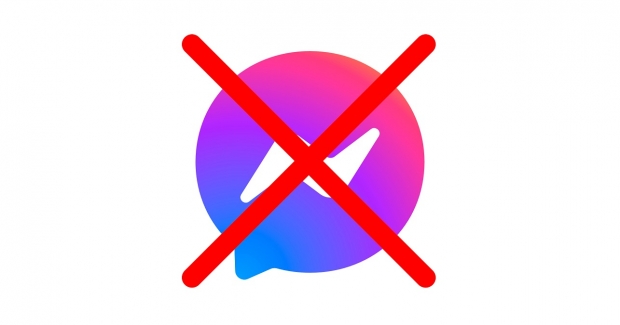 A warning has been issued by a cyber-security expert regarding the use of Facebook’s Messenger app on both iPhone and Android.

According to Zak Doffman, a widely recognized expert on surveillance and cyber and the security and privacy risks associated with big tech, Facebook Messenger users should know that none of their messages between users are encrypted. This means that messages and content that are sent on the platform can be flagged by Facebook, unlike Facebook’s other messaging platform WhatsApp.

WhatsApp uses end-to-end encryption, which means that all content sent between two users is encrypted and can’t be viewed by anyone else, not even Facebook. Doffman recommends that if you are on Android or iOS, you should use WhatsApp as your default messaging app for personal communication and Messenger for trivial communications.

Here’s what Doffman wrote, “Messenger users reading this should switch their personal chats to WhatsApp (or Signal) and leave Messenger for trivial comms and kids. You should certainly not be using it as the default messaging platform if you’re on Android, where switching from the OS default is an option-unlike on iOS.“

To read the full article by Doffman, which includes much more vital information about both platforms, check out this link here.