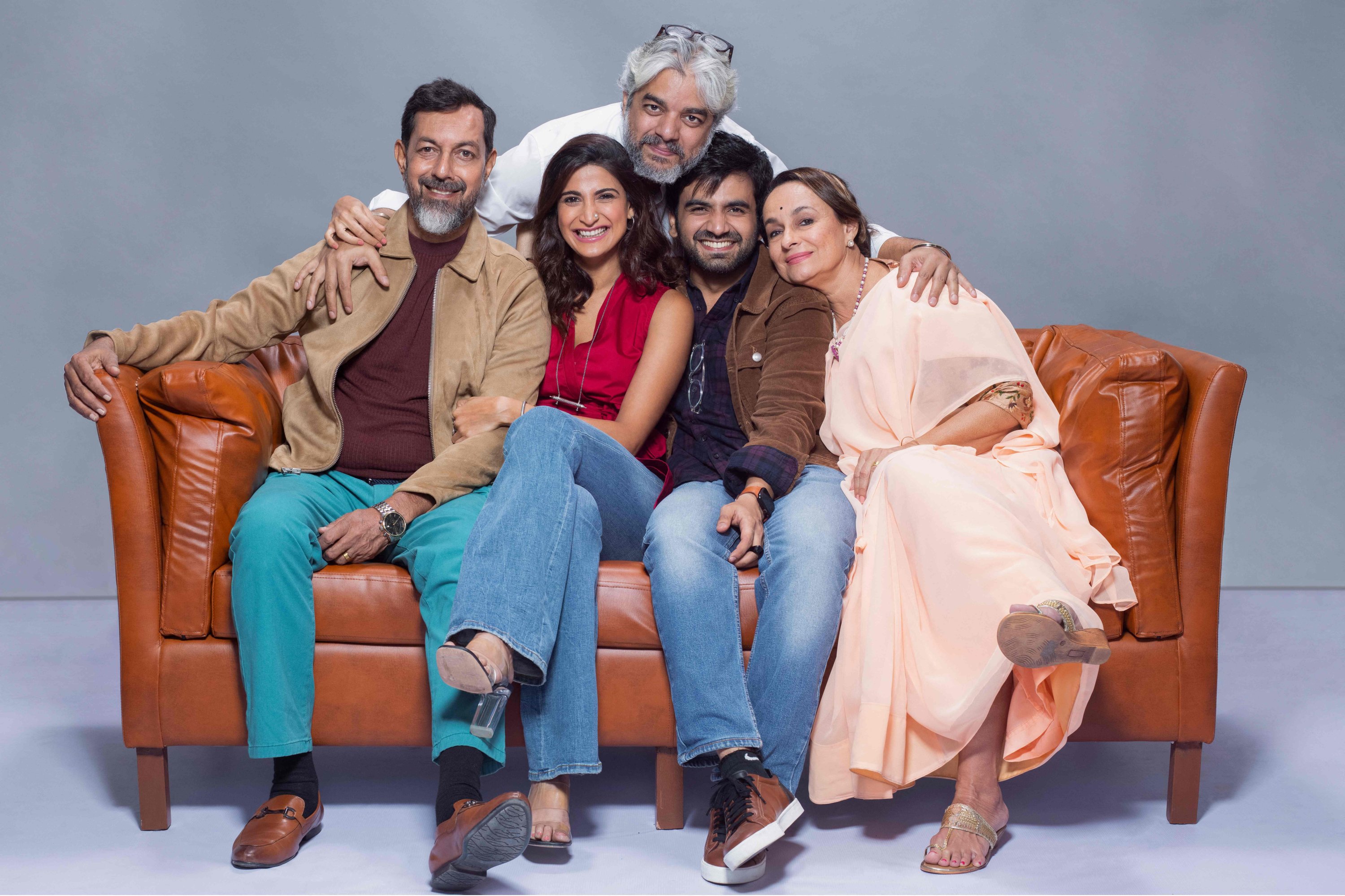 French comedy “Call My Agent!”, a serial about the lives and jobs of people working at a talent agency, was awarded Best Comedy at the 49th International Emmy Awards in the previous days. Indian director Shaad Ali’s latest venture presents a local adaptation of this runaway hit Netflix series with a biting look at India’s entertainment industry.

“Call My Agent: Bollywood” trades Paris for Mumbai, the sprawling port city home to India’s most lucrative production houses and its most famous megastars. According to the director, the backroom dealings and bold personalities of Bollywood have proven a rich target for satire, which opened the pave for the third makeover of “Call My Agent!” after earlier incarnations in Britain and Turkey.

You May Also Like  From body-shaming to pay disparity: When Bollywood actresses hit back at injustice | Bollywood Bubble

“It was very easy for me to be seduced by the show,” he tells Agence France-Presse (AFP), crediting a career spent observing the conduct of actors, their entourages and his fellow filmmakers for inspiration.

But getting the show from the script to the screen was tough, with last year’s COVID-19 outbreak in Mumbai upending the production schedule.

One French critic branded Ali’s version a “disaster,” while Indian reviewers have also given hostile verdicts.

But Ali, who before this was best known for romantic dramas starring some of Bollywood’s most recognizable male heart-throbs, says he has remained “peacefully unaware” of the bad press.

“I keep hearing from people that there are mixed reactions – some love it, some have hated it – which I prefer,” he says.

“I don’t like in-between reactions… that’s what is scary.”

Nor has he shied away from poking fun at the airy and sometimes oblivious personalities often found in any celebrity milieu.

“My intention was never bad, and I am part of (the industry) really, so if I am making fun, I am included in that,” he says.

“All the celebrities who appeared on the show were very supportive in making fun of each other… it was just natural.”

Lead actress Aahana Kumra plays the headstrong Amal, one of four celebrity talent managers fighting to keep their failing agency alive after the sudden death of its founder.

Pushed into the role by her own agent, Kumra became an obsessive fan of the original French series, which even prompted her to take a critical look at her own industry.

“That is the nature of the job – we are so about ourselves that we completely forget that there is an agent who has a life of their own.”

A recurring subplot through “Call My Agent” is Amal’s relationship with another woman, culminating in an onscreen kiss – a rarity in Indian cinema and television, where prevailing mores keep depictions of romantic intimacy at a minimum.

Kumra believes India is moving towards more candid portrayals of same-sex relationships and was indifferent to the prospect of criticism from audiences.

“For me all that really matters is what my parents think of a certain performance,” she says.

“It is really nice to hear from them that they were very happy to see it.”

Keep up to date with what’s happening in Turkey,
it’s region and the world.

This amazing article on “Indian version of ‘Call My Agent!’ puts Bollywood under scope” was originally found here