Technology stocks worldwide are facing a rout. Nasdaq, the exchange where most global technology companies are listed, is one of the worst performers among global indices. Nasdaq Composite index is down 28 per cent year to date. And technology sell-off is incessant.

FAANG stocks (Facebook, Apple, Amazon, Netflix, Google) have lost more than $2 trillion in valuation since the beginning of the year. Shares of famous technology product firms like Adobe, Cisco, Microsoft were down in the range of 20-40 per cent. Global IT services leader Accenture’s share price is down 32 per cent so far in 2022.

The ripples of such a crash were also felt in Indian exchanges. This is despite the fact that Indian firms operate in the IT services space while most US-based firms are product-based companies. Nifty IT index is down about 8 per cent YTD (year to date) with many tier-I companies losing market capitalisation in the range of 20-30 per cent. Mid-tier IT companies, which have seen a wild run last year, corrected sharply in recent months.

“Decline in Nasdaq always has a rub-off effect on Indian IT stocks. However, we have to see how the earnings of Indian IT firms are going to be impacted if there is a slowdown. Earlier, the consensus view was that margins of IT companies would be under pressure with no stress on revenue growth in FY23. However, it may change due to the incremental issues like macroeconomic uncertainty,” Ashis Dash, Research Analyst at brokerage firm Sharekhan by BNP Paribas told DH.

“Inflationary environment is impacting revenues of certain MNCs. European firms are taking a cautious stance to invest in discretionary IT spending. So, we have to see how the demand environment pans out,” he added.

Experts are of the view that most of the management commentary post fourth quarter results has not factored in a possible slowdown fully. Management of all tier-I companies had said that the demand environment remained strong with no signs of reduction in spending.

However, global brokerage firms have already raised red flags on growth prospects in FY23. Downgrading the Indian IT sector to ‘underweight’, JP Morgan earlier said that the heydays of the sector are over. “We see peak revenue growth behiand us and earnings before interest and taxes (EBIT) margins trending down from inflation, mean revision. While the bottom-up outlook remains for most services, software, and SaaS names YTD, and the tech spending cycle remains buoyant structurally, we feel there are more downside risks to the current earnings assumptions,” its analysts wrote in a note.

Some industry watchers also said that the valuation stretch seen in the technology stocks is going through a correction. The structural growth story of technology companies remains strong.

“Commodity prices are at an all-time high. A war-like situation is here. An inflationary environment and rate tightening are also happening. So, multiple factors are playing out simultaneously and we are beginning to see the impact of all of these metrics,” said Pareekh Jain, an engineering services expert and Founder of Pareekh Consulting.

He also said that despite no public comments, management of most tier-I IT companies are factoring in a possible slowdown this year. “Right now, there is no impact on the demand environment. However, there is an anticipation of a slowdown. What will be its possible impact on the Indian IT sector, nobody has clarity yet. But, delay in decision making & slashing of discretionary spend is likely to be the first casualties,” Jain added.

Despite multiple headwinds, industry veterans feel that the depreciating rupee puts the Indian IT industry in good stead. The rupee is already hovering around the record low level of 77.74 per dollar. This acts as a major support to exporters.

“Rupee depreciation will provide a lot of comfort in the bottom line. That is the reason Indian IT firms will manage the slowdown a lot better. If you see, this is the space in the capital market to go and hide,” said V Balakrishnan, Cofounder & Chairman of VC firm, Exfinity Venture Partners and former Chief Financial Officer & board member of Infosys. He said IT firms, rather, face the bigger risk coming from attrition and have to manage it better to sustain growth.

Despite the divergence of opinions on the growth prospects of the Indian IT industry, one thing is clear – exuberance over hypergrowth is over. Though the fault lines are not evident now, Europe is passing through a major disruption, the impact of which will come with a lag effect.

“Despite robust commentaries around Europe, we believe the impact of macro concerns should reflect with two-three quarters lag as discretionary IT spends in Europe have currently paused,” ICICI Securities said in a note. So, given the complexities at play, FY23 may be a year of many unknowns for the Indian IT industry. 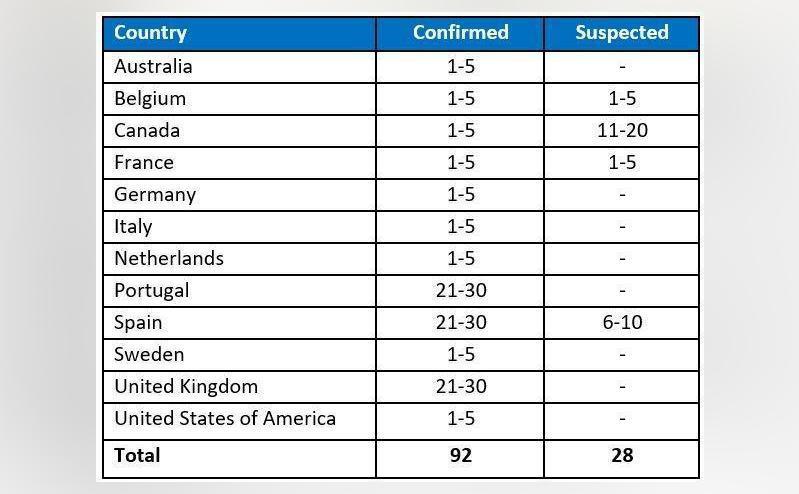