LUCKNOW,India (Reuters) -A court on Monday banned large Muslim prayer gatherings in one of north India’s highest-profile mosques, after a survey team found relics of the Hindu god Shiva and other Hindu symbols there, a lawyer involved in the case said.

The judge at the court in Varanasi – Hinduism’s holiest city and the site of the historic Gyanvapi mosque – ruled that Islamic gatherings there should be limited to 20 people, lawyer H. S. Jain said.

The court ordered the survey of the mosque after five women – represented by Jain – sought permission to perform Hindu rituals in one part of it, saying a Hindu temple once stood on the site.

The Gyanvapi mosque, located in the constituency of Prime Minister Narendra Modi, is one of several mosques in northern Uttar Pradesh that Hindu hardliners believe – in common with some other religious sites – was built on top of demolished Hindu temples.

Police said the court order would help maintain law and order at a time when hardline Hindu groups tied to Modi’s Bharatiya Janata Party (BJP) had stepped up demands to excavate inside some mosques and to permit searches in the Taj Mahal mausoleum.

You May Also Like  Indian timekeeper flaunts his antique clock collection

Leaders of India’s 200 million Muslims view such moves as attempts to undermine their rights to free worship and religious expression, with the BJP’s tacit agreement.

In 2019, the Supreme Court allowed Hindus to build a temple at the site of the disputed 16th century Babri mosque that was demolished by Hindu crowds in 1992 who believed it was built where Hindu Lord Ram was born. 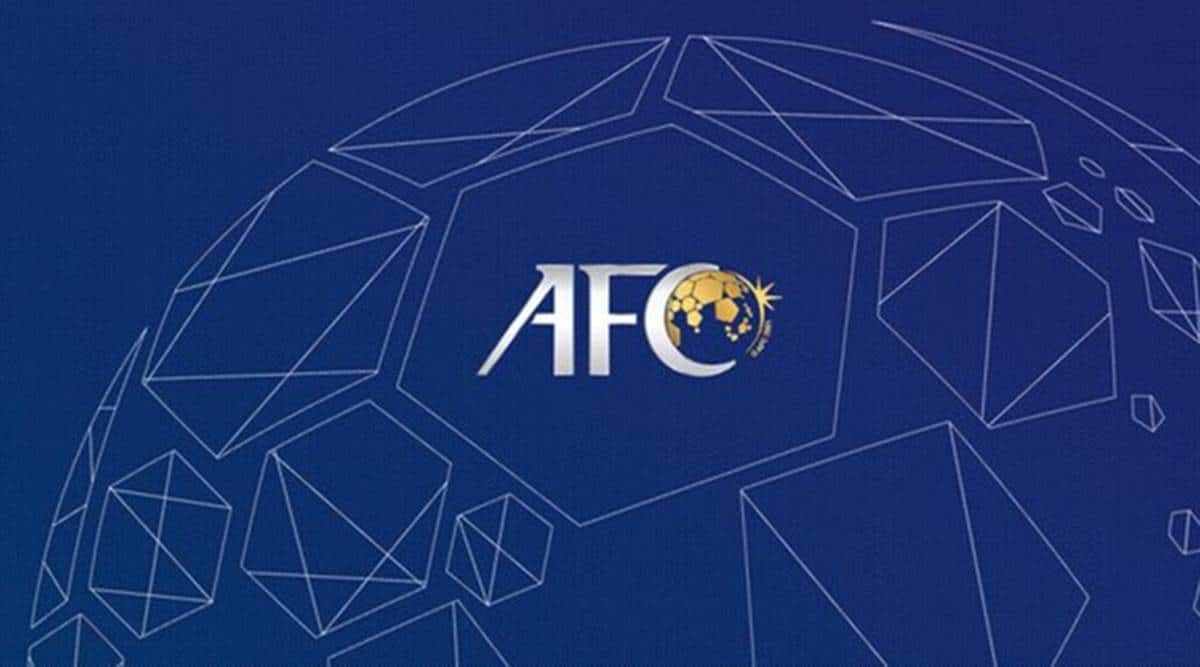 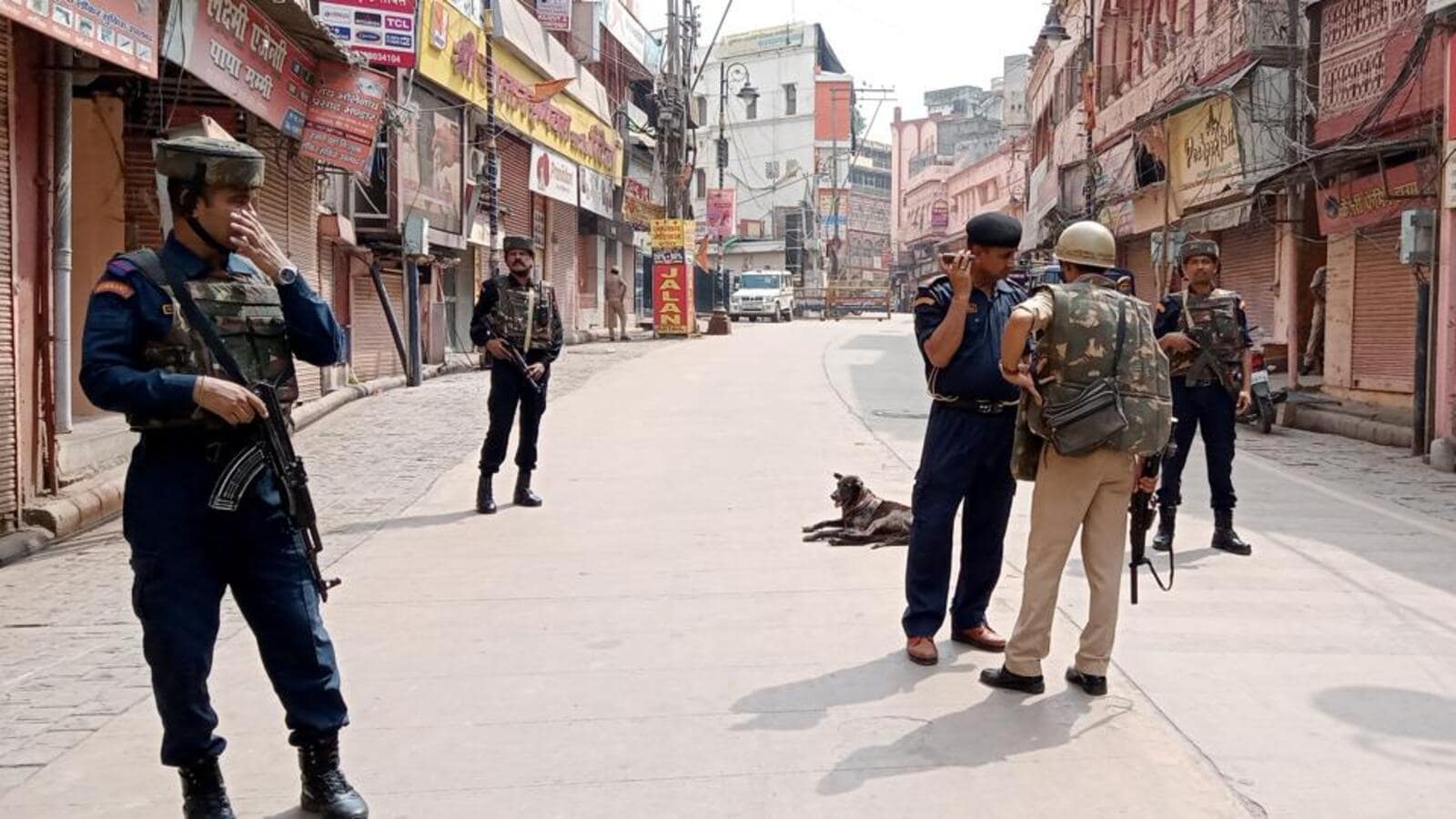