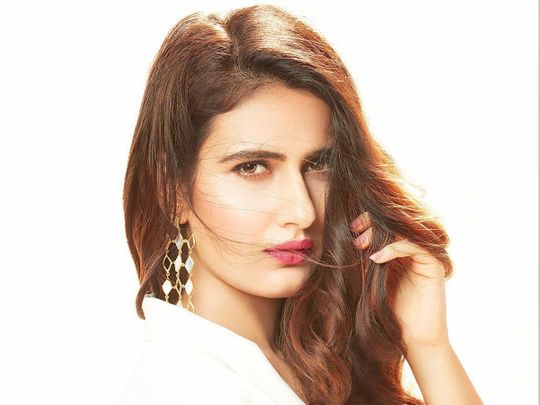 The report also suggests that ‘Dangal’ actress Fatima Sana Shaikh, Wamiqa Gabbi and Pratik Gandhi have been finalised and have shot for their segments as well.

The publication quoted a source as confirming the production of such a series. “The anthology series, over its two seasons, has explored love in all its complicated and beautiful forms. The Indian adaptation will be in a similar vein, telling everyday stories about relationships, tugging at your heartstrings with their honesty and simplicity,” the source was quoted as saying.

The source added: “The stories have been developed by the six directors with their team of writers, and then vetted by Amazon’s writers’ room. Much like the original format, each of the actors will be fronting a segment in the anthology.”

‘Modern Love’ has featured an ensemble cast of actors including Hathaway, Harington, Dev Patel, Tina Fey, Minnie Driver, Tobias Menzies and Andrew Scott, among others. The original series was based on a weekly column of the same name published by The New York Times. 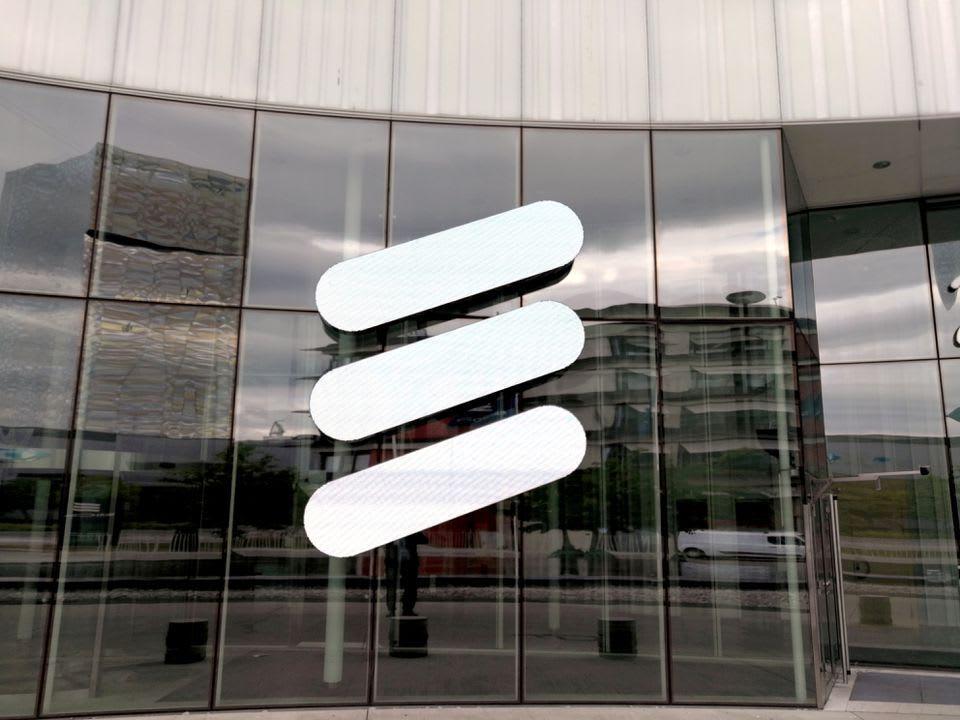