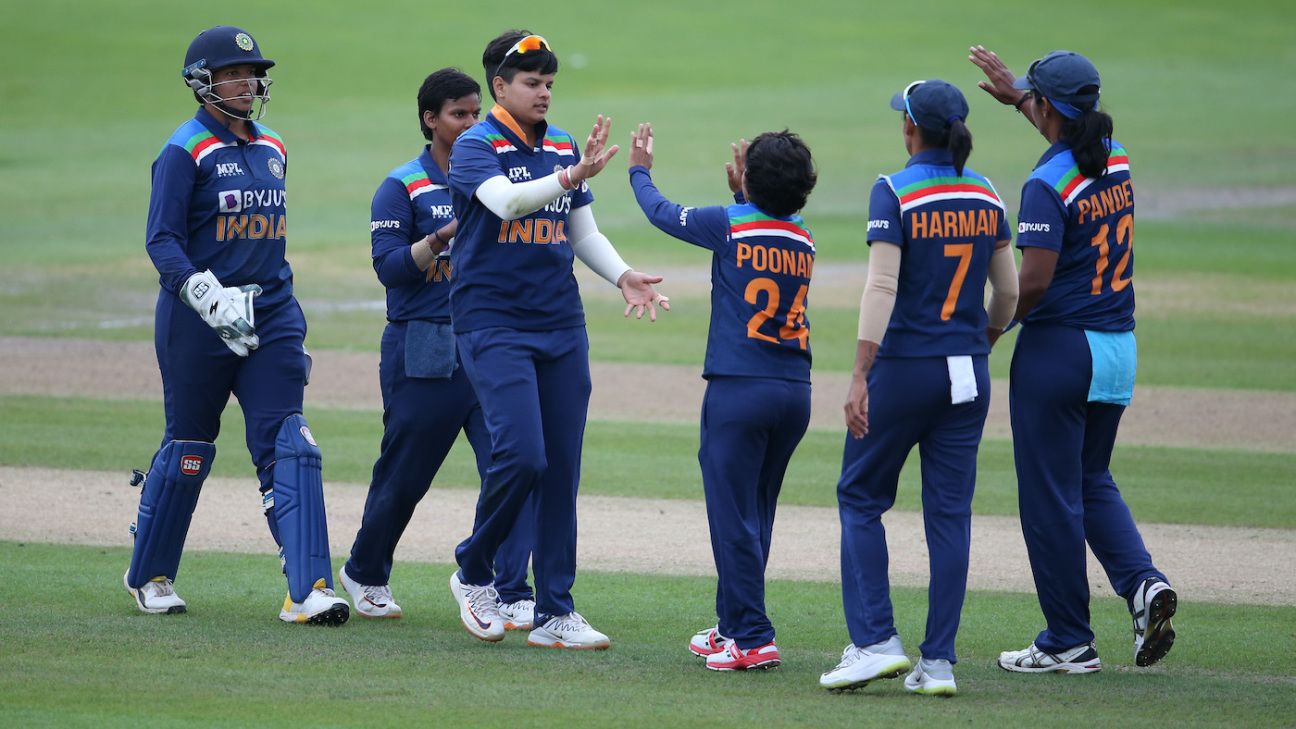 All of Harmanpreet Kaur, Smriti Mandhana, Jemimah Rodrigues, Deepti Sharma, and Shafali Verma, currently participating in the Hundred, would be joining next week

A group of 30 India players would be assembling in Bengaluru on Tuesday evening for a camp ahead of the multi-format tour of Australia that kicks off next month. The five India players – Harmanpreet Kaur, Smriti Mandhana, Jemimah Rodrigues, Deepti Sharma, and Shafali Verma – currently participating in the Hundred in the UK would be joining the camp starting next week.

ESPNcricinfo understands India are due to depart for Australia from Bengaluru either on August 29 or 30 before entering a mandatory two-week quarantine. A trimmed, final squad for the tour would be selected from the pool of 35 players – including the Hundred returnees – called up to the camp.

The 30 players initially gathering in Bengaluru comprise the core of the 21-member squad that toured the UK in June-July as well as the one that was picked for the preceding limited-overs home series against South Africa in March. While the BCCI is yet to make any official announcements regarding the camp, it is learnt that Railways fast bowler Meghna Singh is among those who have been asked to join. Haryana quick Mansi Joshi, who featured in three ODIs against South Africa, couldn’t make the cut. But Chandigarh captain Amanjot Kaur, who formerly represented Punjab and plays as a top-order batter and medium pacer, is among the uncapped probables headed to the camp.
Match simulation, skills-based training and fitness would be the focus of the camp with intra-squad pink-ball matches also likely to be held in order to help with preparations for the Australia tour that consists of three ODIs, a day-night Test – India’s first – and three T20Is.

The last league-stage match of The Hundred is scheduled for August 18 and will be followed by the eliminator on August 20 and the final on August 21. All five teams represented by the Indians – Southern Brave (Mandhana), Northern Superchargers (Rodrigues), London Spirit (Sharma), Birmingham Phoenix (Verma), and the currently bottom-placed Manchester Originals (Kaur) – remain in contention for a playoffs berth.

A Cricket Australia release in May stated that the ODIs would be played starting with one at the North Sydney Oval on September 19, followed by those at the Junction Oval on September 22 and 24, before the caravan moves to Perth for the standalone Test, scheduled from September 30. The tour will conclude with the T20Is at the North Sydney Oval on October 7, 9 and 11, with Australia then set to break for the WBBL, which will also have Indian representation.
Australia are the reigning T20I champions, having beaten India in the final of the 2020 edition. Also, they are on a 24-match winning streak in ODIs.
India, meanwhile, lost the multi-format points-based series against England 6-10 with a solitary win apiece in the three-match T20I and ODI series. They drew the tour-opening Test, their first appearance in the longest format since 2014. Earlier in the year, in Lucknow, they had lost 1-4 to South Africa in the ODIs and 1-2 in the T20Is that followed.

You May Also Like  Inclusivity of physically-challenged increasing in India: Para shooter Avani 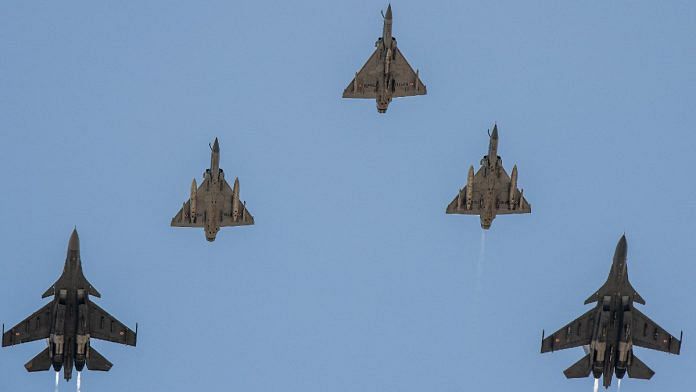