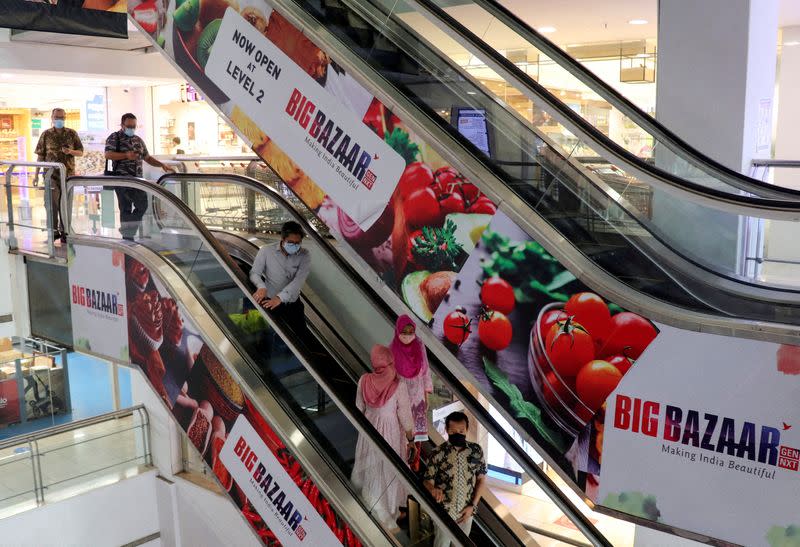 MUMBAI (Reuters) – An Indian appeals tribunal on Monday rejected Amazon.com Inc’s appeal against an antitrust suspension of its $200 million investment deal with Future Group, saying the U.S. company concealed information when it sought approval in 2019.

India’s antitrust agency issued the suspension in December, stating that Amazon suppressed the actual scope of the 2019 investment and made false and incorrect statements. Amazon challenged the decision, arguing that it had not concealed information.

Dismissing Amazon’s plea on Monday, a two-judge panel at the Indian tribunal said it held Amazon accountable “for its failure to provide relevant information on the combination”.

“(The) tribunal is in complete agreement” with the antitrust body’s view of suspending the 2019 deal, it added.

Amazon did not immediately respond to a request for comment.

The Indian tribunal also upheld a penalty of around 2 billion rupees ($26 million) imposed against Amazon by the antitrust body in December, asking it to be deposited within 45 days.

You May Also Like  India rupee at record low, bonds fall on U.S. inflation worry

The 2019 Amazon-Future deal was followed by a series of legal disputes. The U.S. firm cited the terms of the 2019 deal when it took legal action a year later to block Future’s attempt to sell assets to Reliance Industries, an Amazon rival in India, for $3.4 billion.

Reliance called off the deal talks with Future in April of this year as the legal battles dragged on and Future failed to receive the required regulatory approvals. Future’s main retail arm, Future Retail, is currently facing bankruptcy proceedings.

Amazon still has legal challenges pending against the Future Group, however, over damages it is claiming related to Future’s talks with Reliance. 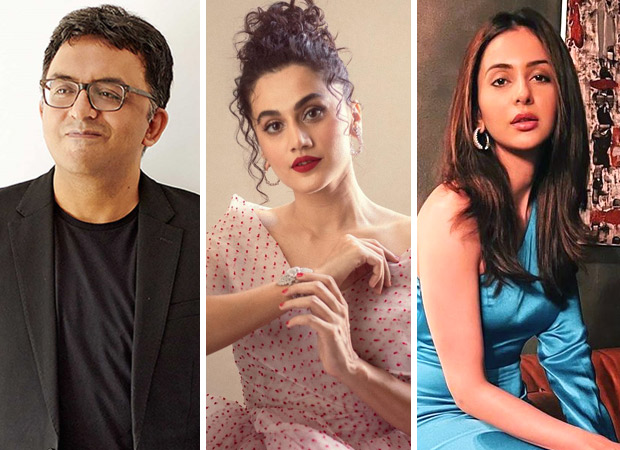 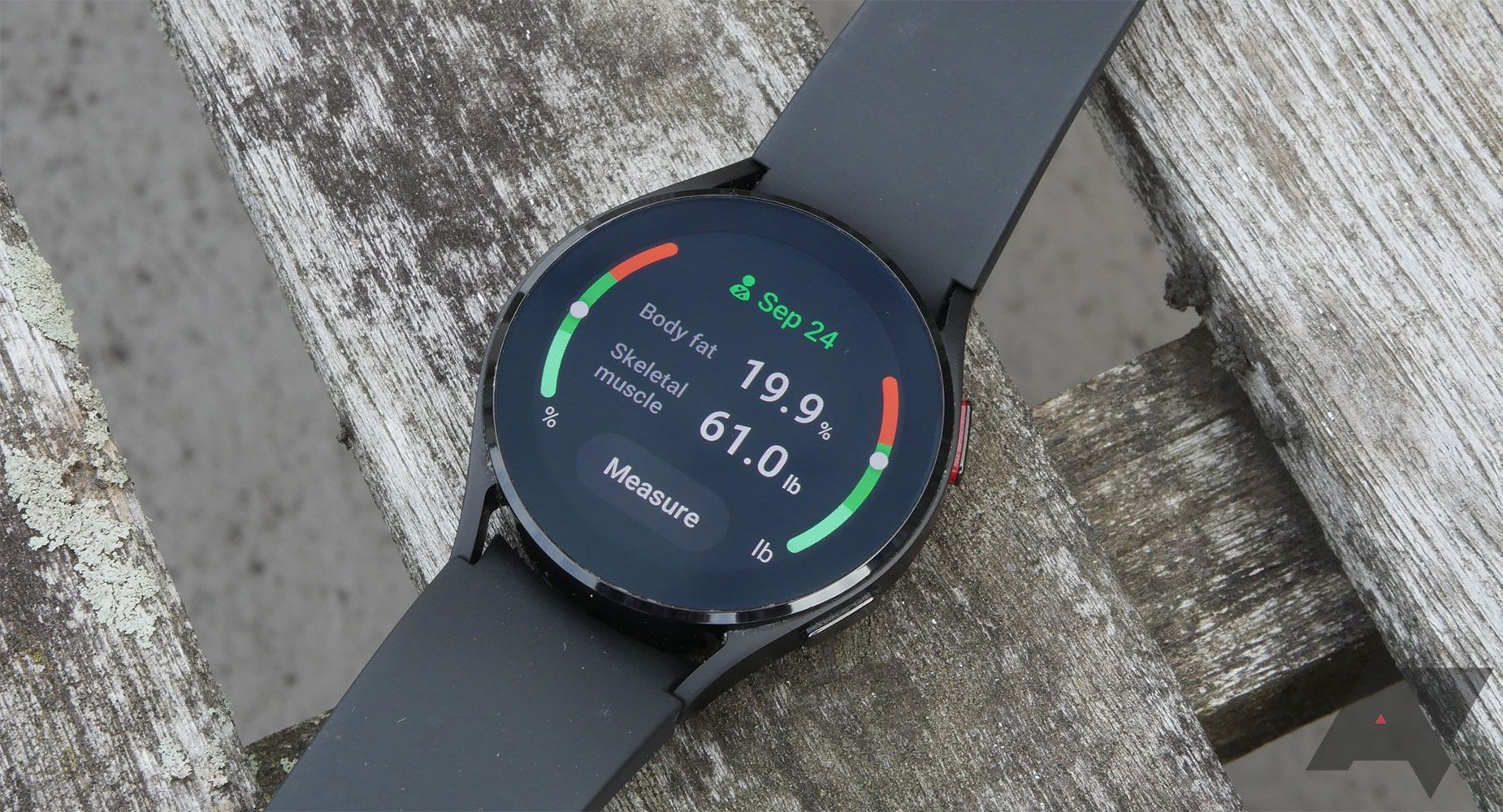