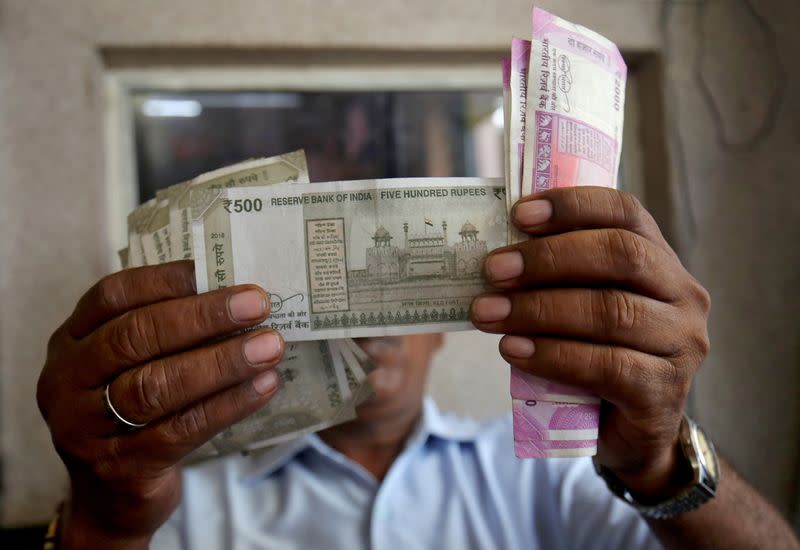 MUMBAI (Reuters) – India’s rupee hit a record low in opening trade on Monday while bond yields spiked to their highest levels in more than three years as a sharper jump in U.S. inflation raised concern over the Federal Reserve resorting to steeper rate increases.

Soaring food and energy prices drove the largest year-on-year gain in U.S. consumer prices since 1981 last month, against an expectation for inflation to begin slowing down.

Though a 50-basis-point increase by the U.S. Feb at the end of its meeting on Wednesday is largely priced in by markets, some are now betting on an increase of 75 bps.

“I am not sure if Friday’s inflation reading is enough to provoke a 0.75% rate hike, although that won’t stop people from forecasting it,” said Jeffrey Halley, senior market analyst Asia Pacific at OANDA.

“A 0.50% hike is done and dusted, and the crucial point will be what the Fed’s outlook is from here and whether they remain confident about a soft landing,” he added.

Short-dated U.S. Treasuries dropped sharply as investors scrambled to price in an even steeper rate-rise path to tame inflation and worried that rapidly tightening financial conditions could severely dent the world’s biggest economy.

The concerns lead to global risk aversion, pushing down equity markets across the region, with the Indian BSE share index and the NSE share index both trading down more than 2.5%.

Oil prices fell amid the risk-off, helping build a floor on the fall in bonds and the rupee. Traders said some dollar selling intervention by state-run banks on behalf of the central bank helped stabilise the rupee.

“We might see more weakness ahead of the FOMC meeting where Fed is expected to hike rates by 50 bps and showcase a more aggressive tone. However, runaway depreciation might not happen amid RBI intervention,” said Jigar Trivedi, currency research analyst at Anand Rathi Shares and Stock Brokers. 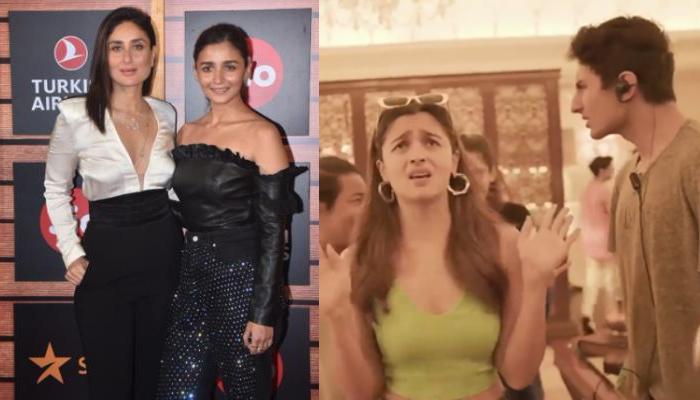