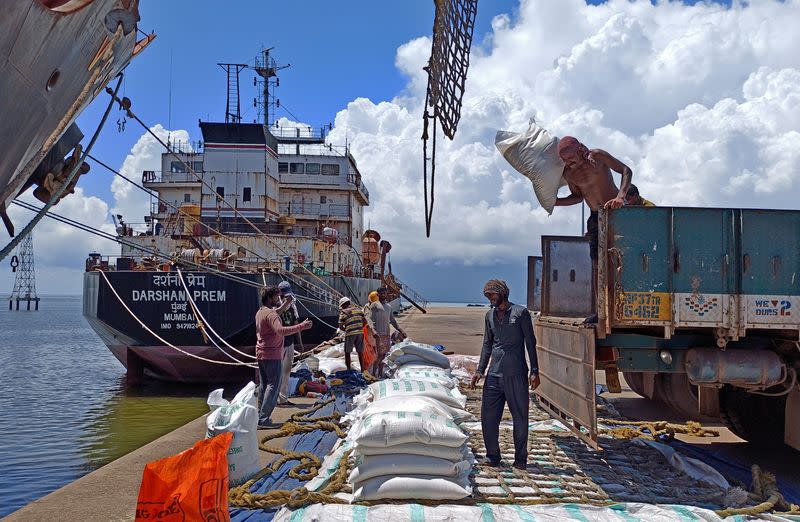 NEW DELHI (Reuters) -India, the world’s biggest rice exporter, has ample stocks of the staple and there is no plan to restrict exports, the top official at the food ministry said on Monday.

India’s surprise decision to ban wheat exports on May 14 raised concerns about potential curbs on rice exports as well, prompting rice traders to step up purchases and place atypical orders for longer-dated deliveries.

“We have more than sufficient stocks of rice, so there is no plan to consider this,” Food Secretary Sudhanshu Pandey said responding to a question about whether India would consider any curb on rice exports.

India currently has more than sufficient stocks of rice, and local prices are lower than the state-set prices at which the government buys paddy rice from farmers.

Milled and paddy rice stocks at government granaries of 57.82 million tonnes are more than quadruple a target of 13.54 million tonnes.

India exports rice to more than 150 countries, and any reduction in its shipments would fuel food inflation. India, also the world’s biggest rice consumer after China, has a market share of more than 40% of the global rice trade.

India’s rice exports touched a record 21.5 million tonnes in 2021, more than the combined shipments of the world’s next four biggest exporters of the grain – Thailand, Vietnam, Pakistan and the United States.

As India’s summer-sown rice accounts for more than 85% of its annual production of 129.66 million tonnes, monsoon rains play a crucial role in determining the crop size.

Separately, Pandey said the government does not plan to raise the cap on sugar exports.

Aditya Jhunjhunwala, president of the Indian Sugar Mills Association, a producers’ body, had requested the government to allow more exports given the expected bigger harvest. 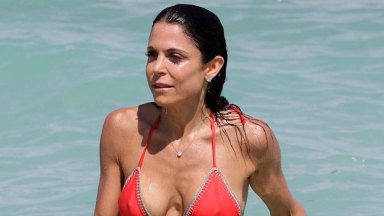 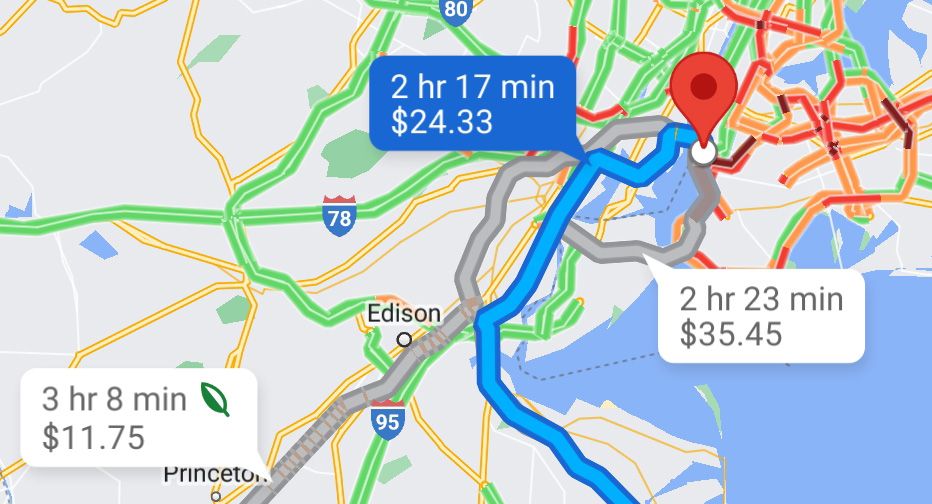