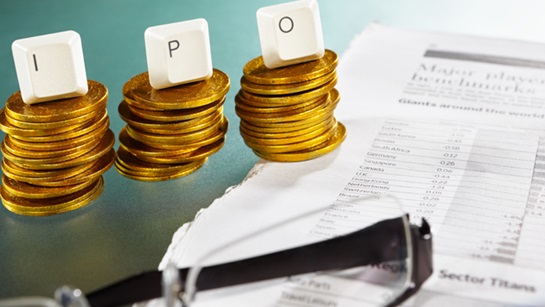 IndiaFirst Life Insurance, an insurance company backed by state-owned lenders Bank of Baroda, Union Bank of India and private equity firm Warburg Pincus, has initiated talks with investment banks for its proposed IPO, said three people aware of the development, speaking on the condition of anonymity.

Bank of Baroda owns a 65% stake in the life insurer, while Union Bank of India holds a 9% and Carmel Point Investments India, a Warburg Pincus affiliated entity holds the remaining 26% stake, according to a report by LiveMint.

“IndiaFirst has been engaged in discussions with investment banks over the past couple of months. Banks such as ICICI Securities, Axis Capital and JM Financial and a few more are in the running to pick up the IPO mandate,” said the first person cited above.

According to the second person cited above, the proposed IPO of IndiaFirst will largely be a secondary sale of shares, so-called offer for sale, by existing investors of the company.

“Bank of Baroda and Union Bank will be the primary sellers in the IPO. Warburg bought its 26% stake in 2019, so they won’t be looking at selling, although they may opt for a small amount of dilution. The IPO size could be as much as INR20bn ($256m), depending on the eventual dilution that the shareholders decided upon, but those numbers are yet to be firmed up,” said the second person.

“IndiaFirst Life Insurance is doing well. It is the fastest-growing life insurance company in the country. Bank of Baroda, our largest shareholder, has expressed their views that the company could list basis timing and opportunity considerations. Anything else at this juncture is merely speculation,” said Mr Rushabh Gandhi, deputy CEO, IndiaFirst Life Insurance in an email response to a Mint query.

He added, “Our robust business performance has ensured we continue to grow faster than the industry for the seventh consecutive year. In FY22, we registered a 50% rise in Individual NB APE but what’s more heartening is the fact that we have a seven-year CAGR of 36%.”