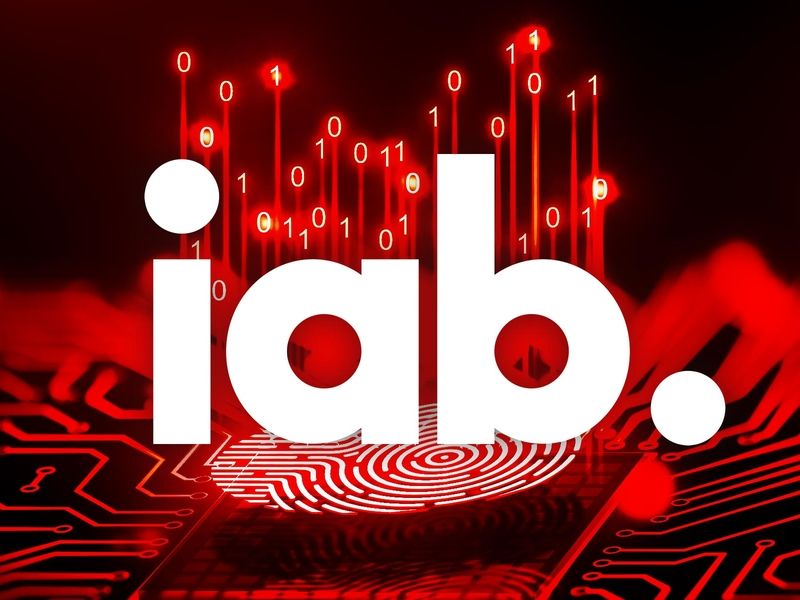 The Interactive Advertising Bureau is trying to bring some clarity to the wild proliferation of advertising IDs online by creating a new protocol that shows what ad networks and publishers work with which new IDs.

Ahead of IAB Tech Lab Summit: Renaissance today, the industry trade group released a new advertising ID program that it hopes will spark widespread adoption. The product is a new coding convention called “id-sources.json,” which players in the programmatic advertising supply chain adopt to let other players, like advertisers and ad agencies, know where their ad IDs function—on which websites and ad exchanges.

It’s something “we’ve been working on to support the industry as it heads into sort of unprecedented levels of disruption related to privacy and identity,” said Alex Cone, VP of privacy and data protection at IAB Tech Lab.

The new ad ID conventions are being debated by IAB this month, and the organization announced the protocols were now up for public comments before adopting them. The public comment period ends Nov. 12.

The advertising ID space is becoming more unwieldy by the day as companies on the supply side and demand side develop new ways to track consumers across the internet. This comes in the wake of Apple and other gatekeepers walling off their IDs, which used to form the backbone of identity online. This year, Apple started restricting how companies use its Identity for Advertisers (IDFA), making developers and their ad partners get permission from users to collect the ID. The Apple ID was one way that app developers and ad networks tracked when an ad reached a user and when an ad worked by enticing a download or making a sale. Without the ID, marketers find dark spots in their advertising campaigns, because they can’t connect it to the end consumer. Apple’s moves are part of a larger trend in the industry to limit the proliferation of IDs and trackers like third-party cookies, which are files planted on people’s computers through web browsers. Cookies historically drove online advertising auctions, giving ad tech participants details, in real-time online ad auctions, about the interests of the web consumers.

Instead of relying on Apple, device IDs or third-party cookies, publishers are enhancing their first-party data, to enhance the information they have on the visitors to their websites. Publishers also work with third-party ad vendors. Those vendors have a slew of new IDs that replace cookies. The Trade Desk and other partners have worked on Universal ID 2.0; LiveRamp has Ramp ID; Lotame has a new ID called Panorama; there is ID5; IPG Kinesso has a product called Kii ID; and there are many more non-cookie based IDs infiltrating programmatic advertising.

One problem with the proliferation of all these IDs is that advertisers could adopt one, or several of them, but they can’t easily find where those IDs would be useful when bidding on ads on the open web. If a demand-side platform does not use a certain ID, it would be useless for an advertiser that uses that ID.

“So, if you’re trying to buy as an advertiser on publisher.com, and publisher.com only uses these three ID sources, and the buyer is using something else, there is not going to be an ability for them to connect on ID resolution,” IAB’s Cone says.

Applying the “.json” to ID sources in the programmatic ad ecosystem is a quick way to see which IDs work and where. The protocol is similar to devices that IAB has developed to let advertisers understand other parts of the ads system. For instance, IAB helped develop an “ads.txt” coding system that gives some transparency for advertisers to see who is authorized to sell certain ad inventory online. These programs are typically voluntary, to weed out ad fraud and other shady practices. When a publisher or ad network adopts the protocols, the advertiser theoretically has more trust in the transaction.

Critics of IAB’s self-regulatory programs like ads.txt, and now “id-sources.json” would point to the fact that they are voluntary and that it can be difficult to figure out when bad actors abuse the system. Bad actors can misapply labels, according to Augustine Fou, an independent researcher and ad fraud watchdog. “In real life the good guys don’t need to adopt it, because they were doing things right already,” Fou said. “And the fraudsters won’t adopt it because it increases transparency, and fraudsters prefer that their misdeeds remain hidden as long as possible.”

“In this case, saying what ID source you use is nice,” Fou said. “But it says nothing about whether the IDs are real, accurate, or obtained in a privacy-regulation compliant way.”

This amazing article on “In cookieless world, ad tech industry debates how to make sense of ad IDs” was originally found here