If you haven’t started watching Netflix’s Squid Game yet…well, what the heck have you been watching? The K-thriller has skyrocketed to the top of the streaming platform’s most-watched list. It follows 456 contestants in unimaginable debt who compete in a series of deadly childhood games for a shot at $45.6 billion, so there’s a *ton* worth discussing. But strangely enough, an intense scene involving a specific type of South Korean sweet has taken the internet (and TikTok) by storm. Here’s everything you need to know about the dalgona trend, including how to make it.

RELATED: Netflix’s New K-Thriller ‘Squid Game’ Is Disturbing and Fascinating and I Cannot Wait for Season 2

Dalgona cookies aren’t actually cookies at all. Dalgona is a South Korean treat that’s often referred to as honeycomb toffee or ppopgi. It’s made almost entirely of caramelized sugar that’s whipped for an airy consistency and honeycomb-like appearance, similar to the Buffalo, New York delicacy, sponge candy. Dalgona is also stamped with fun shapes on the outside. It tastes like caramelized sugar with a hint of bitterness.

Today, dalgona is often sold on the street in certain areas of South Korea, such as Myeongdong. But it first became popular after the Korean War. U.S. soldiers often used to hand out sweets to children while overseas, but some parents couldn’t afford those candies once the war was over. So, the affordable, lollipop-like substitute was created. Some recipes for dalgona call for brown sugar, corn syrup or vinegar, but the basic ingredients you need are sugar and baking soda.

(BTW, the viral whipped coffee you remember from the first stage of quarantine was named after dalgona due to its sugary sweet taste and whipped appearance, despite not actually containing dalgona.)

In Squid Game, dalgona is used in a traditional game where a player needs to break the outer edges of the candy off while maintaining the inner shape. It may sound easy, but the candy is super delicate since it’s basically just sugar. And of course, the cost of losing is death, so the stakes are as high as can be. TikTokkers everywhere have been trying their luck by making homemade dalgona and replicating the game under the hashtag #honeycombchallenge. Read on to find out how to make dalgona at home so you can see how you’d fare in the show.

You May Also Like  Opinion | How to Make Really Good Bread

We love Maangchi’s recipe for dalgona because it has simple ingredients and instructions (plus, she’s super charming, wears the cutest outfits and has been called “YouTube’s Korean Julia Child” by The New York Times). Head to her website for specifics, but you can read on for the basic gist:

Step 1: Heat sugar over a low flame until it begins to melt and caramelize. Stir the sugar while it melts so it doesn’t stick and burn.

Step 2: Add a pinch of baking soda and whip the mixture until it becomes thick and foamy, just like dalgona coffee. (This step not only creates the candy’s signature texture and interior appearance, but it also allows the sugar to expand.)

Step 3: Pour the mixture onto a lined baking sheet into rounds and flatten them with any smooth, flat object, like the bottom of a pan (or pour it into one layer, press down the whole sheet and punch rounds out of it with a cookie cutter). Once the candy is shaped into rounds, press your desired mold into each round and let the candies harden. You can also attach a lollipop stick to each one before they totally solidify.

Get the full recipe 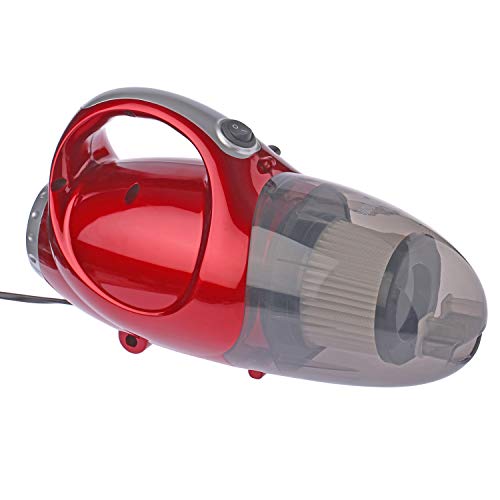