Typing on the Nintendo Switch is a bit fiddly. In Animal Crossing: New Horizons, your character will scrunch its face into something akin to the thinking face emoji while the keyboard is open. It’s a physical cue to your pals that you’re trying to talk to them — similar to when your phone is out, which is a cue that you’re probably distracted. Typing, whether you’re using a finger or your Joy-Cons, still takes a while. Most of the time, I would rather just not chat. But then, I remembered NookLink.

NookLink is an application within the Nintendo Switch Online app for iOS and Android smartphones. It’s got a number of different features, but the most useful one — for me, at least — is the chat functionality. You can use NookLink to chat through voice or text, and it’s a lot more capable than the in-game keyboard.

Here’s how to set it up.

First, you’ll need to download the Nintendo Switch Online app from your phone’s app store. Once it’s opened and you’re signed in, select Animal Crossing: New Horizons from the “Game-Specific Services” list. If it’s the first time you’ve opened the app, you’ll need to complete a few steps to get it connected to your game.

You May Also Like  Opinion | How to Make Congress Worse

Once you’ve completed these steps, you’ll have access to the NookLink app. Open Animal Crossing: New Horizons on your Nintendo Switch. Once you want to chat, select “Keyboards” in NookLink and get texting. Anything you type on there will appear on screen in Animal Crossing: New Horizons. One important thing to note is that you’ll only be able to send messages to pals when you’re connected to the internet.

Please, take this gift and chat happily with your friends.

Vox Media has affiliate partnerships. These do not influence editorial content, though Vox Media may earn commissions for products purchased via affiliate links. For more information, see our ethics policy. 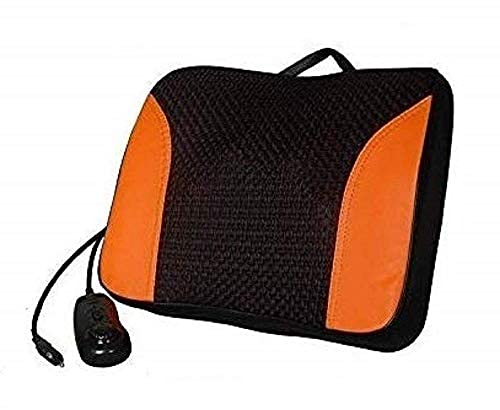