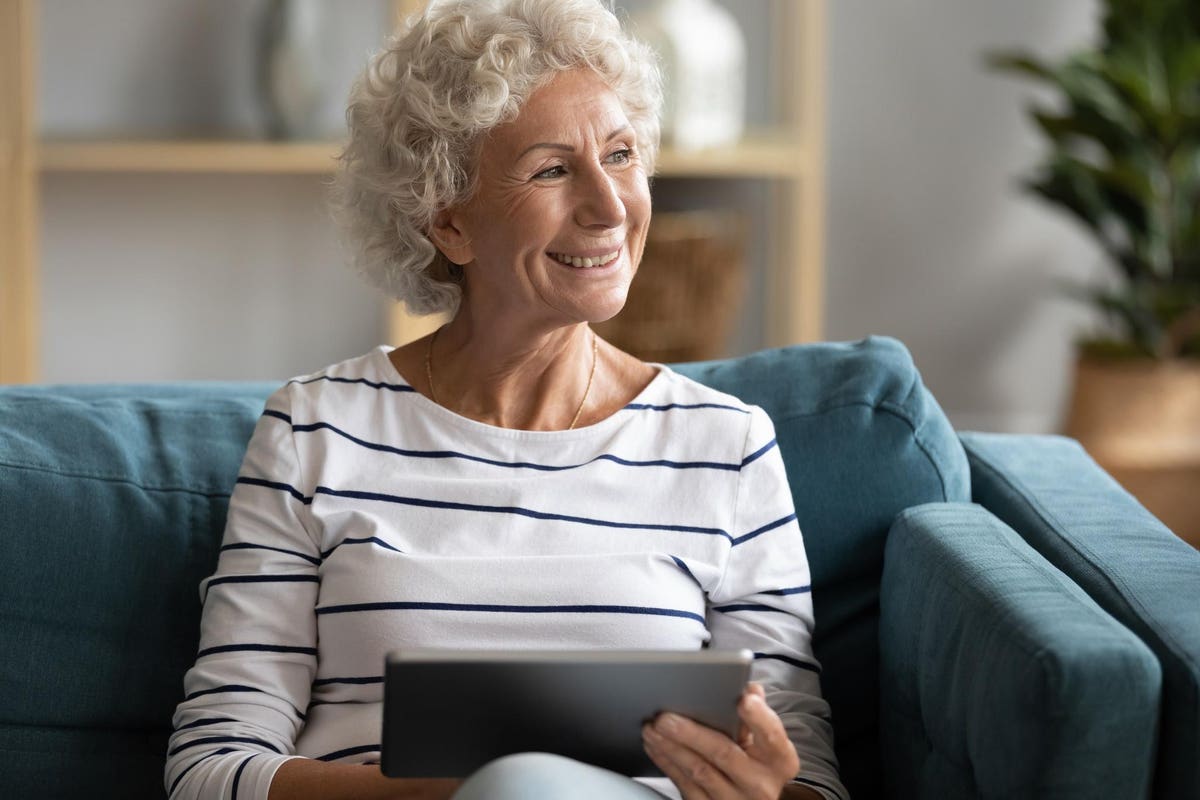 I know you’ve heard the common Wall Street “wisdom” that, when it comes to investing for the long haul, you’re best to simply put your money in an index fund and call it a day.

Everyone parrots this “advice.” Even Warren Buffett himself!

Today we’re going to dive into why this advice is one of the most effective ways to lose money fast (not to mention a chance at big dividends, like the growing 5% payout we’ll discuss below).

In fact, if the average middle-class person had stuck with a market-based ETF over the last seven years instead of going just one step further and investing in an actively managed closed-end fund (CEF), they would have missed out on over a million dollars’ worth of gains (and dividends).

I know that sounds hard to believe, but it’s true, and millions of people are leaving this kind of cash on the table—and more! Let’s dive into how this could happen using a common scenario.

How Index Investing Can Cost You Thousands (Maybe Even a Million!) in Short Order

Let’s go back seven years, to October 2014 and imagine a couple getting close to retirement and weighing different investment options. They have a nest egg of around $600,000, which is fairly believable—not far off the net worth for an American household right around retirement age, according to data from the Federal Reserve.

So they take the conventional “wisdom” we just talked about to heart and invest in the Vanguard S&P 500 ETF (VOO)
, which, as the name says, tracks the S&P 500 index. That gives them instant exposure to big companies like Alphabet (GOOG, GOOGL), Amazon (AMZN), Apple
(AAPL), General Motors (GM
), 3M
(3M) and Anthem (ANTM).

This fund has 0.03% expenses, meaning their $600,000 incurs a meager $15 per month in fees (these, like all mutual fund and ETF fees, are deducted from the fund’s portfolio). So, in just one buy, our investors are widely diversified, fully invested in the US economy and saving on costs.

Fast-forward to today and their nest egg would have gone up by $957,600 and is now worth $1,557,600. That’s not a bad run, and enough for a modest retirement of $5,192 per month in income as they draw that total figure down, assuming they follow the so-called “4% rule” and withdraw 4% of their nest egg every year after they leave the workforce.

Now let’s look at another route they could’ve taken: instead of VOO, they decided to go with a CEF called the BlackRock Science & Technology Trust Fund (BST) when it launched in October 2014, at the same time our imaginary scenario begins. Today our couple would have $2,550,600, or about a million dollars more than if they’d gone with VOO.

In other words, if our couple followed the conventional wisdom to put all their wealth in a market-tracking ETF, they would have missed out on nearly a million dollars!

And sure, while BST is a tech fund and tech has been on a roll in the last few years, it still holds a lot of companies that benefit from growth across the economy, such as payment processor PayPal
(PYPL) and Mastercard
(MA), as well as tech firms with a heavy consumer bent, like Apple (AAPL) and Amazon.com
(AMZN), so you’re still getting fairly broad exposure here.

And heck, even if they’d put just half of their $600K into BST, they’d still be sitting on a $975,000 return on that half alone, more than they would if they’d put their whole nest egg in VOO!

There are a couple other reasons why investors often overlook CEFs like BST, too. One is that they charge higher management fees. BST’s 0.99% expense ratio, for example, sounds exorbitant compared to VOO’s 0.03%, which would have been an obvious turnoff to our hypothetical couple.

But focusing too heavily on fees is almost always a mistake, because the returns above (and most fund returns you see out there, including in my CEF Insider service) are net of fees. So BST investors would have ended up a million dollars richer despite higher fees being taken out of the fund since its inception.

The other thing that could have caused our hypothetical investors to overlook BST is the fact that it’s small, with just $1.7 billion in assets under management, versus $256 billion for VOO.

Then there’s the income side of the story.

Throughout its history, BST has yielded about 5.5%, and it currently pays about 5%, much more than you’d get from just about any tech stock (or any ETF, no matter what it invests in) on its own. It’s nearly four times VOO’s 1.3%, for example. And even with a high income stream, BST more than doubled its payout, which is much higher growth than VOO investors enjoyed.

Now, if BST investors take their nearly $2 million in total savings and draw down their cash pile using the 4% rule, taking out 4% of their savings per year, they’ll have $6,520 per month. That’s a solidly middle-class income stream. If they keep their money in BST, however, they’d get $8,290 per month in income from BST’s dividend.

That’s a pretty clear illustration of how investing in CEFs can help you build your savings while you’re working and get a strong income stream in retirement.

You May Also Like  How to make an air purifying device