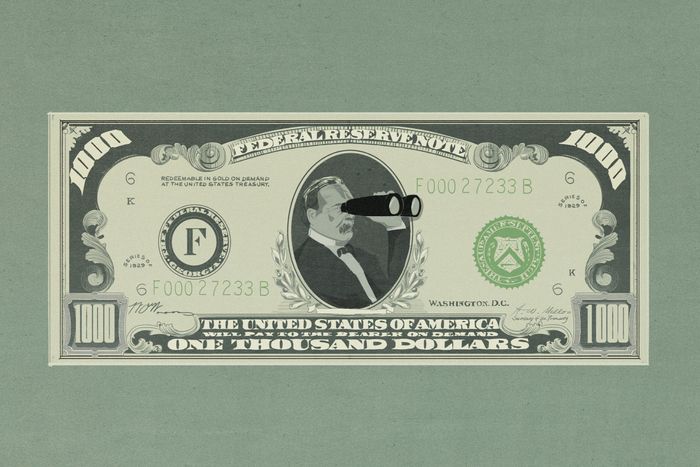 Judith Rodin is the former president of the Rockefeller Foundation and of the University of Pennsylvania and has served on nine public-company boards. She is the author of The Resilience Dividend: Being Strong in a World Where Things Go Wrong.

That’s a critical distinction, because the law passed in November raises federal infrastructure spending to its highest share of GDP since the early ’80s. Will the money help make the country more environmentally resilient and industrially competitive, as the legislation promises? And how should the financial markets and decision makers determine what makes an investment shovel worthy? The choices investors and policy makers make now will determine how effective this once-in-a-generation investment will be.

Investors piled into infrastructure stocks after the bill passed the House. But three factors suggest that a critical and significant strategy shift is needed.

First, following the COP26 United Nations climate summit, investors say they want to ratchet up blended finance, with public funds spurring private investment. Much of the infrastructure funding earmarked in the law provides great leverage for sustainability-focused investor capital. But there must be significant innovation in how government and the private sector work together to create the desired multiplier effect.

Second, as the federal money flows to state and local governments over the next five years, there are significant risks. Our ports are clogged, our roads need repair, and our bridges are failing. Our regional public transit is far surpassed by other countries. All of these act like a tax on business and our economy, as the New York Times put it.

Government investment can jumpstart solutions. But we’ve seen how local infrastructure projects run into huge delays and enormous cost overruns. The right government partners who have shown they can deliver, as well as rigorous project selection and management oversight, will be critical for investors. On the other hand, mayors and city commissioners have often taken the lead on innovation. To cite just one example, in Tallahassee, Fla., several hundred acres of undeveloped land at the airport were turned into a solar farm supplying power to City Hall, the airport terminal, a sewage treatment plant, and more. Miami-based Origis Energy owns and operates the system after installing it on the airport’s property. The infrastructure bill allocated $25 billion to airports, promising many more similarly innovative partnerships.

Third, both COP26 and the infrastructure act emphasize climate adaptation and resilience. Yet, a new report from Wellington Management notes that the investment community has been slow to focus on adaptation, given its traditional focus on short-term profits at the expense of long-term survival. But the climate crisis is no longer a far-away threat. To cite one of scores of growing vulnerabilities, McKinsey predicts that companies could face supply-chain disruptions lasting at least a month every 3.7 years. It’s essential to focus more on both transparent risk-disclosure standards for investors and robust resilience planning for decision makers and asset owners.

Measuring a full array of resilience variables is critical to determining capacity to withstand climate impacts or, indeed, any crisis. For example, many business-continuity plans are insufficient when location makes infrastructure, such as the local power-supply lines or transit options, vulnerable to heavy winds, flooding, or wildfires. Few environmental assessments in the “E” of ESG account for these challenges. That is why I have argued for adding an “R,” resilience, to this metric.

When I was at the Rockefeller Foundation, we supported the development of resilience tools such as the City Resilience Index, which identifies 52 metrics that contribute to urban resilience. It could be readily adapted for companies and investors. Our work with the World Bank Group resulted in creating a “resilience screen” that helps investors evaluate infrastructure projects. Excellent AI-based data-mining tools, such as those developed by One Concern, are also emerging to measure resilience.

How we invest in and build new types of infrastructure to withstand more extreme weather, more failing systems, and more compounding shocks will determine whether this infrastructure law and all the private capital to be spent will build both greater resilience and greater economic growth for our future. Business as usual is a risk we cannot afford.

Guest commentaries like this one are written by authors outside the Barron’s and MarketWatch newsroom. They reflect the perspective and opinions of the authors. Submit commentary proposals and other feedback to ideas@barrons.com.