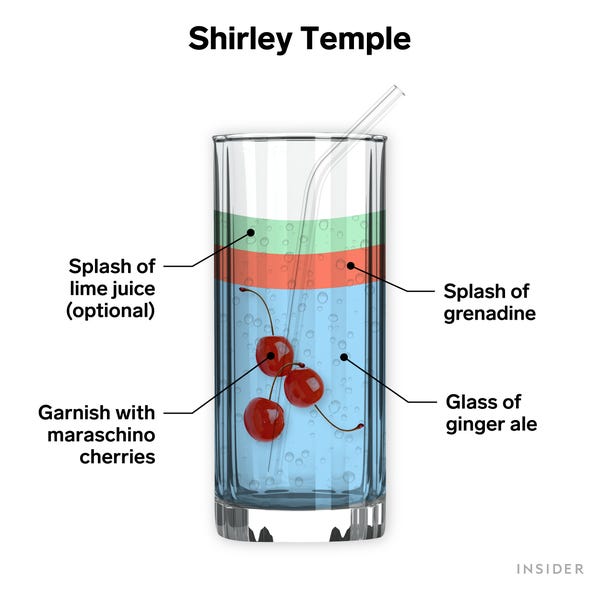 Although the mocktail industry has become more sophisticated since the invention of the Shirley Temple, the drink’s ease and zesty appeal continue to draw in both children and adults alike nearly a century after it was first created.

The sweet-and-sour mocktail dates back to Beverley Hills in the late 1930s when a bartender at Chasen’s — a now-shuttered West Hollywood hotspot — invented the drink to serve child star, Shirley Temple.

“The recipe is the perfect mix of sweet and sour, a classic Shirley Temple can quench your thirst like no other drink, especially on a hot summer’s day,” shares Laura Ritterman, founder and recipe developer at Recipe Fairy. “To make the best Shirley Temple you will need ginger ale or ginger beer, grenadine, lime, and of course, the maraschino cherry.”

Although many newer recipes call for lemon-lime soda like Sprite or 7-Up, a classic Shirley Temple uses ginger ale or ginger beer with a bit of lime. “This makes the drink a cut above the rest as it has a little bite to it,” explains Ritterman.

What else you need

How to make a Shirley Temple

You May Also Like  Controller Bar Not Available or Working on Windows 11? 10 Fixes and 6 Checks to Try

Quick tip: Try preparing your Shirley Temple recipe in advance for parties and gatherings. To do this, mix your soda, lime juice, and grenadine syrup in a large drink pitcher up to two hours before serving. If you prep further in advance, the soda will lose carbonation. Add maraschino cherries and ice right before serving.

The Shirley Temple has held its title as one of the most popular mocktails for kids and adults since the 1930s.  The sweet-and-sour drink has stemmed many variations—but the classic recipe combines ginger ale or ginger beer in a glass with ice, then gets topped with a splash of grenadine syrup, a touch of fresh lime juice to taste, and maraschino cherries to garnish.

This amazing article on “How to make a Shirley Temple, the classic beloved mocktail” was originally found here 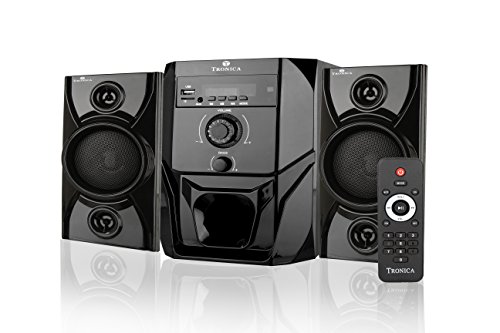