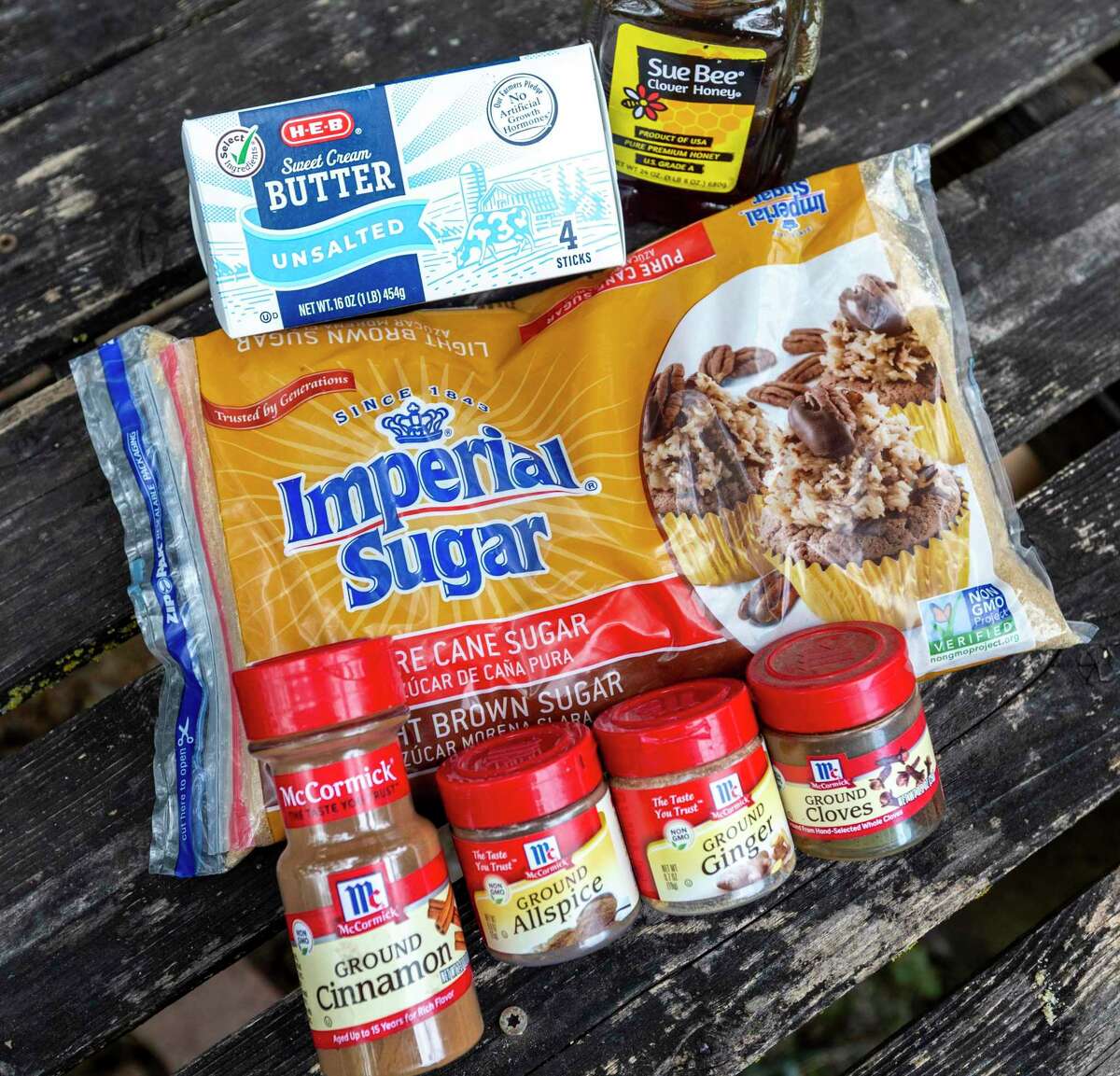 For many people, a huge shortcut to holiday eating is letting the Honey Baked Ham Co. do most of the work.

The Georgia-based company, which was founded more than 40 years ago, has about 500 stores nationwide, including two in San Antonio, with reported sales of as much as $500 million a year.

Smoked with a sweet, crackling glaze, they are darn good. Honey Baked hams have made multiple appearances on my holiday spreads with no complaints. They can be reheated (they come precooked) using a simple formula of about 10 minutes per pound i a 275 degrees oven, with a shallow pan of water placed beneath the ham, according to the company’s website, honeybaked.com.

There is just one problem — Honey Baked hams can range in price from $85 for a 7-pound ham to $125 for a 16-pounder. Meanwhile, you can get a ham at the grocery store for about $2 per pound; or less than $14 for that 7-pound ham. And just like those Honey Baked hams, most are precooked, often with hardwood smoke.

You May Also Like  'You better figure out how to make peace': Don Johnson on his big extended family

Hams come in all sorts of sizes and cuts. I usually prefer bone-in hams, but there’s nothing wrong with going boneless, and it’s far more convenient to slice. Hams get labeled as the “butt” or the “shank.” Both are taken off the hind leg of the pig, and there are some differences between the two.

FOR THE HOLIDAY: 31 of Houston’s best options for no-fuss, Thanksgiving meals to-go

The butt is taken from the top of the leg and has more fat to it, while the shank is the bottom portion and is leaner with more connective tissue because it handles most of the weight of the pig.

“I love it all,” said Joe Saenz, a butcher who owns the San Antonio-based Swine House. “The shank will have a ham that has a much darker, richer color, but you have to slice it very thin compared to the butt or it can get a little tougher. But given enough cooking time, they both render down fine.”

Like Colonel Sanders’ original recipe, the Honey Baked recipe has never been made public, but multiple online cooks have taken a crack at it with good results.

We can get very close, and most of the ingredients to make a Honey Baked-style glaze probably are already in your pantry: honey, sugar and cinnamon. A trip to the store may be in order for the allspice and ground ginger needed to give it a little added pop. Mix it all together on the stovetop until the sugar is dissolved, and the glaze will have a consistency slightly thicker than house paint.

The key is to apply that glaze at the begining, middle and end of the heating process. The sugars in the mix will give the ham a nice blackened exterior that mixes the sweet flavors with the savory nature of the ham after a few hours at a lower heat.

Now there is one advantage Honey Baked hams have over the DIY variety — the signature thin spiral slicing. These machines slice around the bone and deliver uniform cuts that look awfully pretty on the kitchen table. You can buy other spiral-sliced hams, but Honey Baked does them the best.

For your DIY ham, it’s best to simply grab a good slicing knife and do your best. Let the knife do the work, with slow, glided slices, and you will have a great, less expensive version of the Honey Baked ham experience.