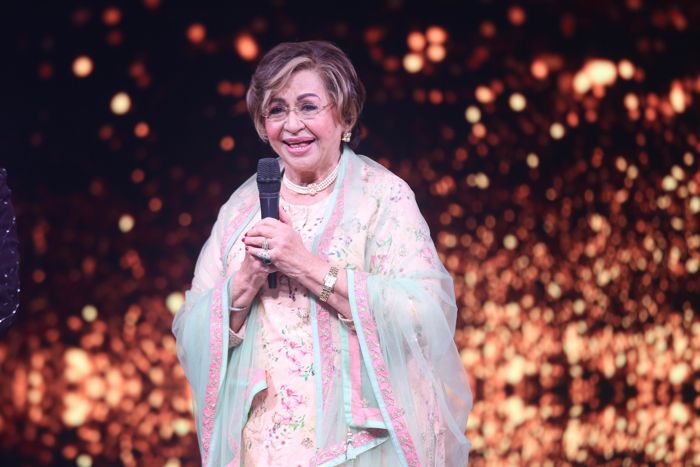 Veteran Bollywood actresses Helen and Bindu are all set to appear on dance reality show DID L’il Masters Season 5. During the show, Helen expressed her views on item numbers.

She said that giving solo dances such a term is derogatory and doesn’t give it the credit it deserves.

As Helen mentioned, “During our time, we used to make a lot of mythological stories and we used to incorporate dance sequences in between a few scenes and because of that they were termed as solo dances.”

“As we moved towards modern forms of dance with nightclub backdrops, the term changed. I feel calling any song or actress an item number or item girl is very unaesthetic. It doesn’t sound good, nobody is an item here, and everyone is a working professional. I really feel we should not use the word ‘item’ to refer to an actress or to any song,” she added.

You May Also Like  Bringing the Heat! See All of Chrissy Teigen’s Sultry Bikini Photos 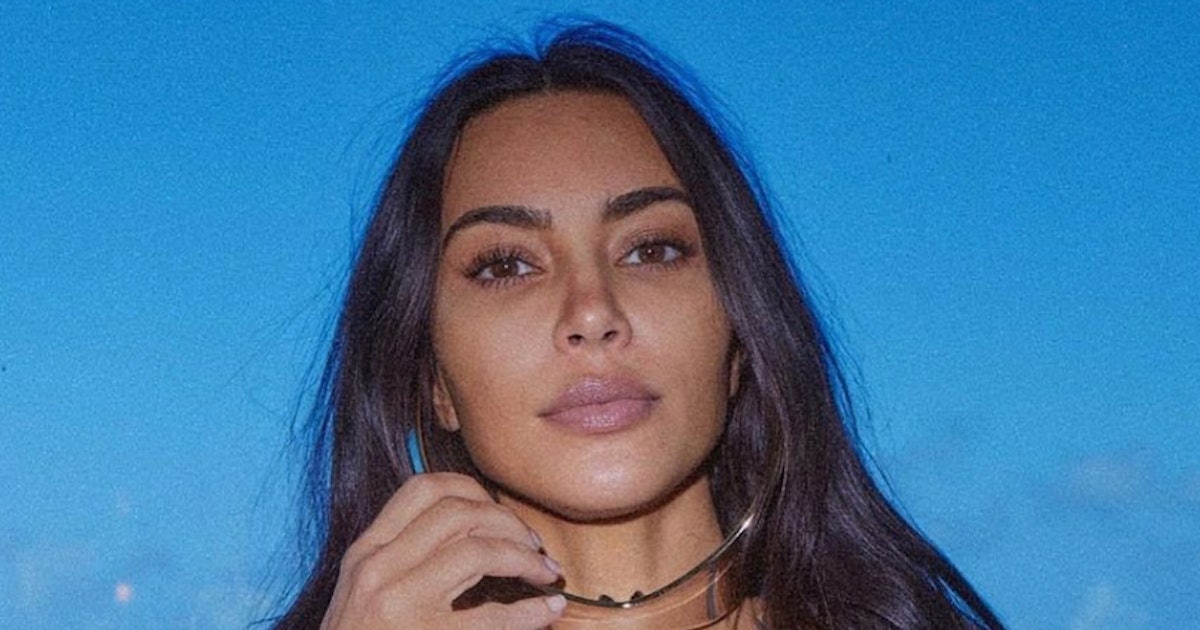