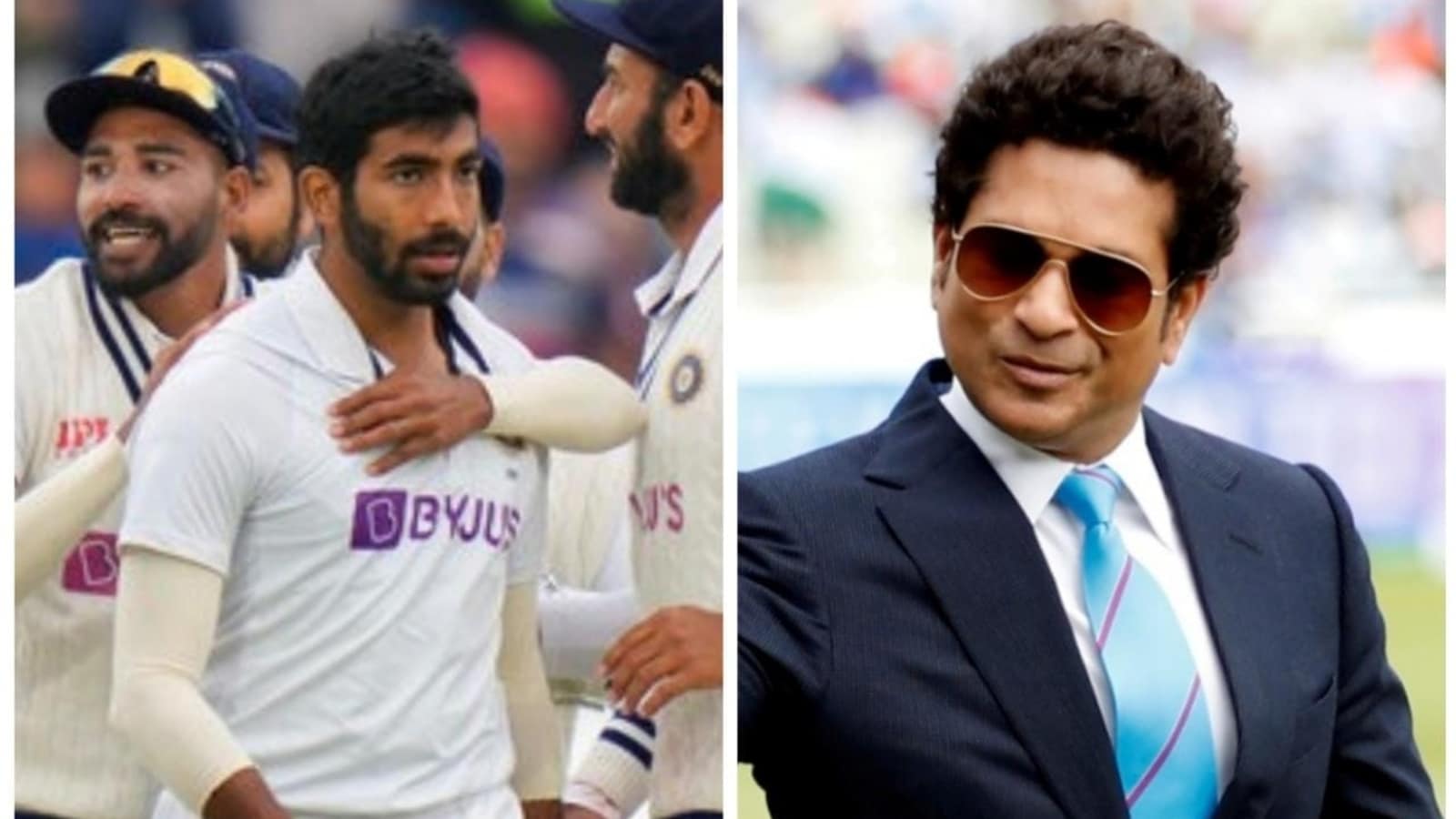 India’s stellar 151-run victory against England in the second Test at Lord’s has gotten everybody to take notice and applaud. After all, it was a comeback of epic proportions and a display of sheer grit and fighting spirit. The latest person to heap massive praise on the team, especially Jasprit Bumrah and the rest of the bowlers, is batting legend Sachin Tendulkar.

In a chat with news agency PTI, Tendulkar spoke about a host of issues, including the incredible performance by Indian bowlers to bowl out the opposition in less than 55 overs.

ALSO READ| ‘It’s getting beyond a joke’: Boycott slams England’s top 3 batsmen for failing to score against IND on day 5 at Lord’s

He lauded pacer Bumrah, who had a brief lean patch during the World Test Championship (WTC) final against New Zealand. But in the second Test, he came back strongly, picking up three crucial wickets in the second innings to help India to a famous win.

“I felt before the WTC final, Bumrah didn’t have enough long spells under his belt. He is the kind of bowler who is like the more he bowls, the better he gets. He doesn’t only have a big heart but also has brains and we saw that yesterday when he outsmarted Ollie Robinson with a brilliant slower ball to dismiss him after peppering him with a few short balls,” explained Sachin when asked what may have changed for Bumrah between the Lord’s Test and the WTC final.

‘Master Blaster’ Sachin Tendulkar also pondered over the differences in this bowling in comparison to the eras India had a Kapil Dev, Javagal Srinath, or Zaheer Khan.

“Today this bowling attack is the best in the world. It’s a reflection of talent, discipline and ability to work hard on fitness and wanting to learn more. I don’t like comparisons across eras because bowling attacks should also be judged by batters who are batting against them. Be it during Kapil’s or Srinath’s or Zaheer’s generation, there were different batsmen facing them,” remarked Tendulkar.

After stumps on Day 4, India were in a spot of bother at 181/6, with Rishabh Pant being the only recognized batsman unbeaten and the team having a 154-run lead. Pant fell cheaply at the start of day’s play and many suspected a collapse thereafter. However, bowlers Mohammed Shami (56*) and Jasprit Bumrah (34*) stitched an outstanding 89-run stand for the ninth wicket to, and quite literally, bat England out of the game.

Chasing 272 to win in 60 overs, England were bundled out for a paltry 120. Mohammed Siraj bagged four wickets, while Bumrah and Shami pocketed three and one, respectively. Ishant Sharma picked up two wickets as India eventually needed just 51.5 overs to get the job done.