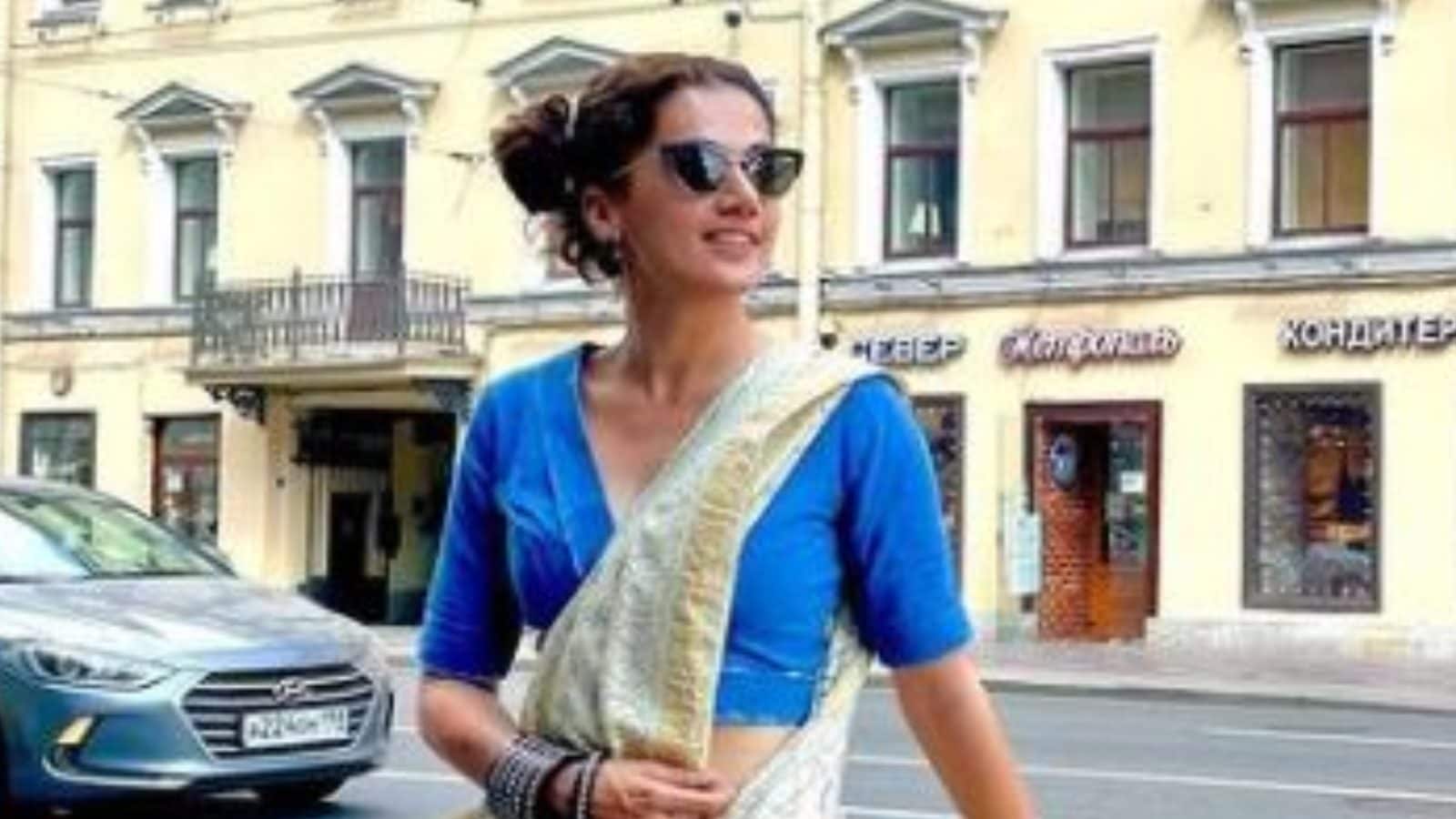 Social Media, to a great extent, has democratized the way people talk to eminent personalities and famous celebrities. But unfortunately, this democratization has somewhere become the source of Trolls. Celebrities on social media platforms such as Twitter or Instagram are often swamped with comments from trolls.

Taapsee once retweeted a screengrab of pollution rankings of the cities in the world, wherein Delhi was the third most polluted city. She wrote, “To #MoronTrolls. With love.”

Replying to this tweet, one Twitter user said, “You need a crash course on being a celeb. Every other day you act like Rishi Kapoor, picking twitter fights and flashing slangs at trolls.” The actress then defended the late legendary actor.

When are u starting the enrolments ???Btw just to help your ignorance Rishi Kapoor is a bonafide star in every possible way! I will be happy if I can reach even half of what he is. https://t.co/zksgCLUKHF— taapsee pannu (@taapsee) November 9, 2018

Ok ma’am Do u also handle social media in your classes ? Should I email you my user id n passwords ? And btw you keep a time tab of Rishi sir’s tweets makes him quite an important celeb ‍♀️ https://t.co/BAw0rUki0G— taapsee pannu (@taapsee) November 9, 2018

Some celebrities tend to ignore the trolls and be content with the whole situation, but not Taapsee. #TaapseeOnFire became a top trend on Twitter once when she gave a befitting reply to a man who asked her to talk in Hindi at the International Film Festival of India (IFFI), Goa. The video was shared by many Twitter users. In the video, a journalist is heard saying, “Please talk in Hindi since you’re a Hindi actress,” to which Taapsee replied, “I can talk in Hindi, but I don’t know if everybody will be comfortable with it or not.” She then asks the audience if they’re comfortable, and the crowd responded in negation. The journalist again questions her on speaking in Hindi, to which she replied, “Sir, I am a South Indian actress also. Should I talk in Tamil/Telugu?” The crowd bursts into laughter.

Around the same topic, she slammed a troll who said that actors don’t speak in Hindi because the language doesn’t make them elite, to which, Taapsee replied, “Elite Bhasha Nahi, Soch Banati Hai,” with #IndianFirst attached to it.

In another incident, a Twitter user, tagging Taapsee, wrote, “Taapsee has to be the most problematic actress in the history of Bollywood. I don’t know if she knows it or not.” Taapsee swung and made a home run with a very appropriate reply. She wrote, “I know it. My parents also believe I am pretty problematic. A BIG problem for stereotypes and conditioning and sorry to inform you, I shall continue to be, so I hope you have a little more tolerance power.”

I know it My parents also believe I am pretty problematic . BIG problem for stereotypes and conditioning and sorry to inform you, I shall continue to be so I hope you have a little more tolerance power ‍♀️ https://t.co/xbQXmYVpG9— taapsee pannu (@taapsee) November 2, 2019

Meanwhile, Taapsee has a string of films coming up, including Hindi titles Looop Lapeta, Dobaaraa, Shabaash Mithu, Blurr and a Telugu movie Mishan Impossible. She was most recently seen in Vinil Matthew’s Haseen Dillruba. 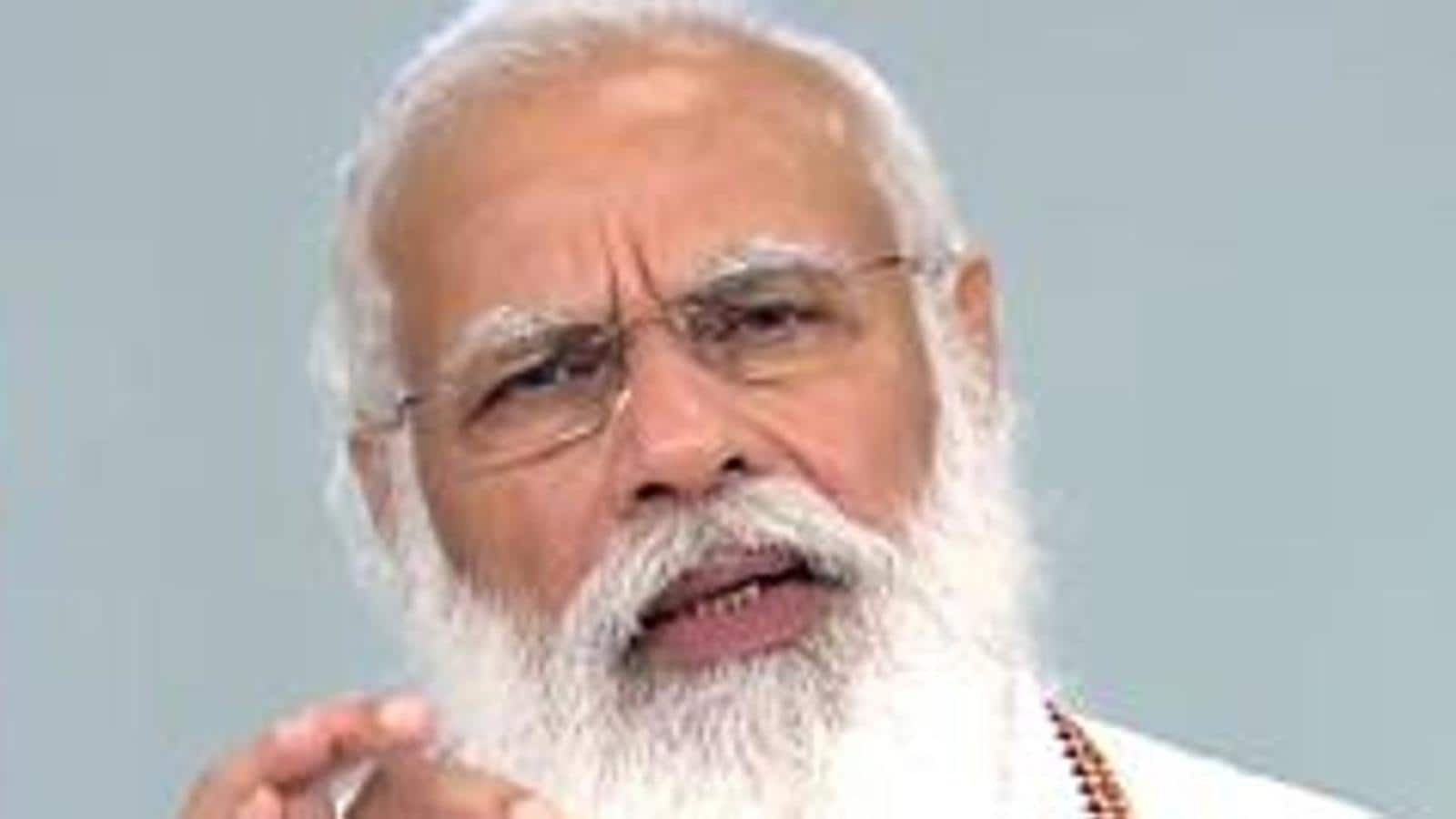