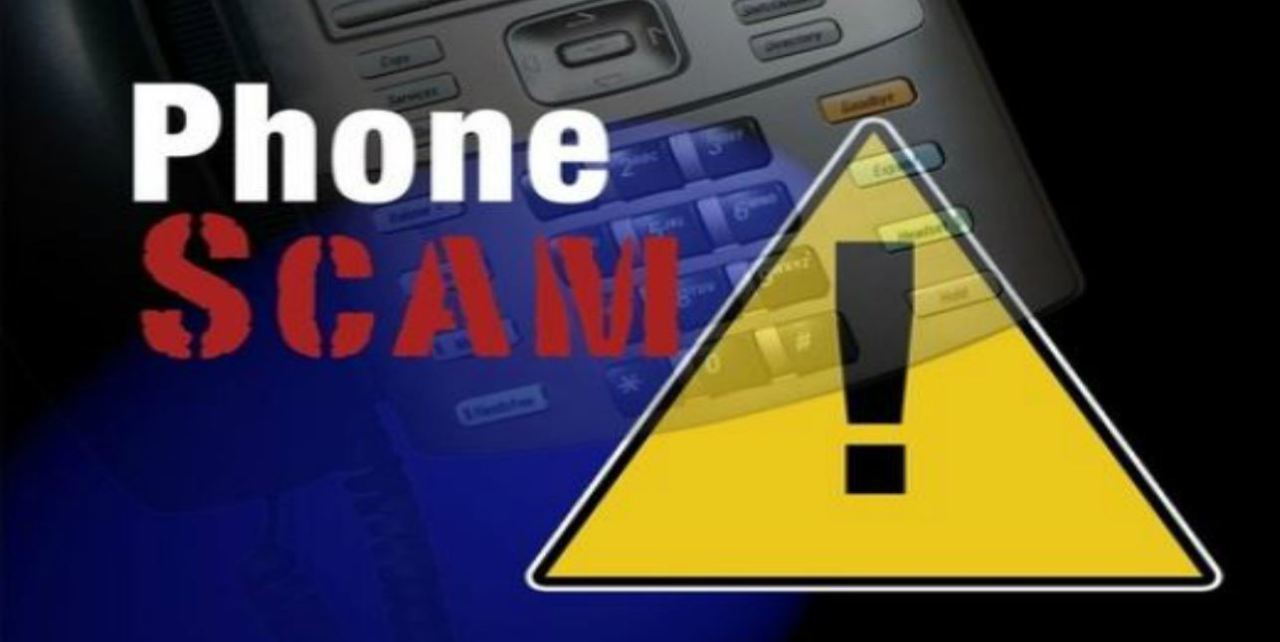 According to a release, cybercriminals send a text message that claims there is a delivery that needs to be paid for. If potential victims tap on the link provided in the text, they will be taken to a page asking them to update their Google Chrome app. Authorities say that users who click “Install Now” will see a download will begin, directing them to a payment screen. From there, users will reportedly be asked to pay a small fee so that their package can be delivered.

“If you provide any payment information on this page, it is sent directly to the bad guys,” authorities with the sheriff’s office said in a release. “Unfortunately, this scam gets worse.”

According to the Hanover County Sheriff’s Office, Android users who tapped the “Install Now” button mentioned above actually downloaded malware that uses the icon and name of Google Chrome to disguise itself. This malware app reportedly uses the victim’s mobile number to send smishing texts to other victims.

The sheriff’s office is advising residents to only download and update apps through their device’s official app store. Although this attack specifically targets Android users, authorities say this technique could be used on any kind of mobile device, so cell phone users should always be suspicious of unexpected text messages.

Virginians who are expecting a package are urged by authorities to stay-up-to-date on their order by visiting the retailer’s official website, not by tapping a link in a text message.