Actors Debina Bonnerjee and Gurmeet Choudhary, who reportedly declared their marriage in 2011, on Monday, shared pictures after apparently tying the knot for the second time. Debina took to her Instagram and posted a picture of them dressed in Bengali wedding attire. In the caption, she wrote, Finally,” followed by a heart-eyed smiley. In the picture, Debina could be seen feeding something to Gurmeet, as he smiled. 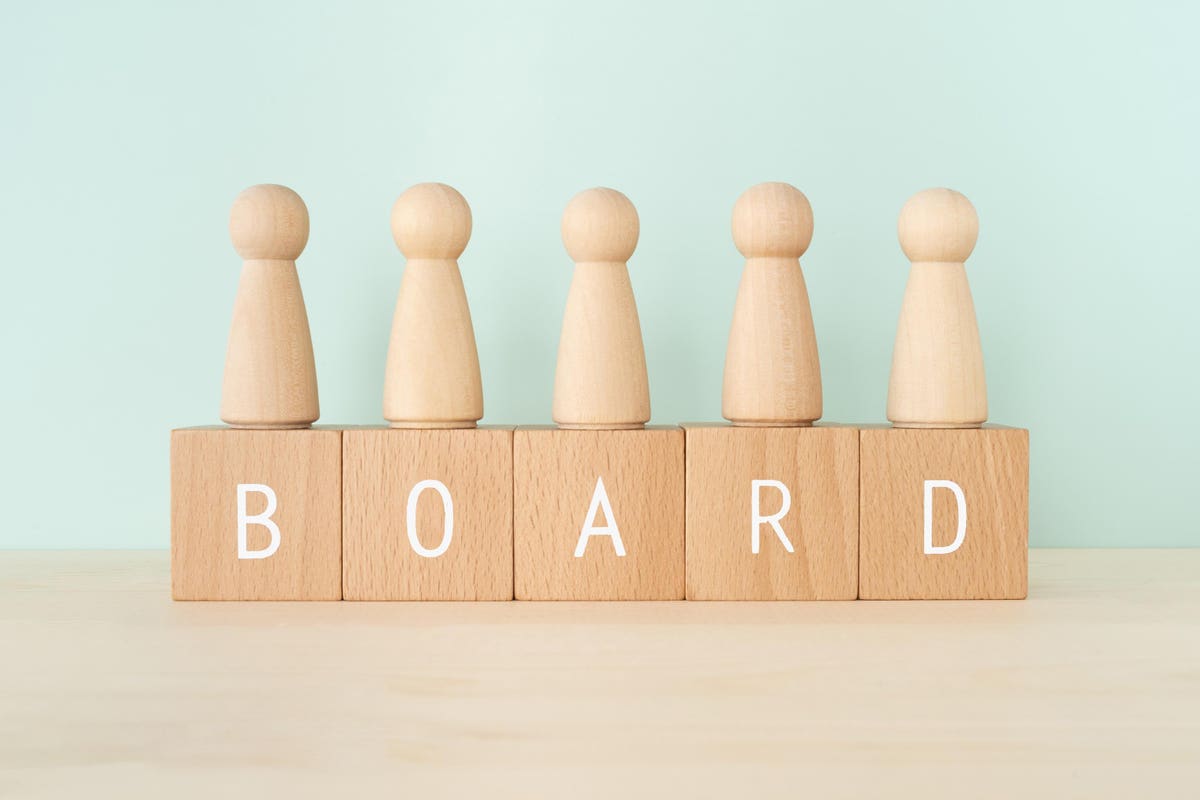