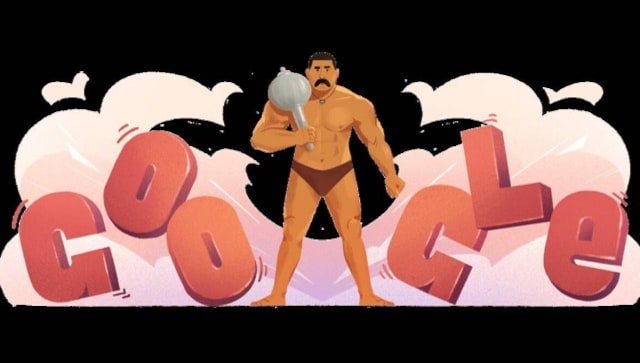 Google on Sunday honoured India’s ‘Gama Pehlwan’ on his 144th birth anniversary with a Doodle. The Amritsar-born wrestler, originally named Ghulam Mohammad Baksh Butt, is popularly known as ‘The Great Gama’ for his tremendous feat of remaining unbeaten in international matches.

The Google Doodle, created by guest artist Vrinda Zaveri, celebrates Gama Pehlwan’s accomplishments but also the impact he made and the representation of Indian culture by extension.

Gama Pehlwan came from a family of wrestlers and started combat sports as young as 10 years old when his daily routine included 500 lunges and 500 pushups. His success as a youngster and fame across the royal states brought him into the fold of Maharaja of Datia.

“By 1910, people were reading Indian newspapers with headlines praising Gama as a national hero and world champion,” says Google in a release referring to the now 32-year-old.

Gama earned many titles in his career, notably the Indian versions of the World Heavyweight Championship, and the World Wrestling Championship where he was bestowed with the title of “Tiger”.

He was presented with a silver mace by the Prince of Wales during his visit to India.

Today, a 100 kg doughnut-shaped exercise disc called Hasli, which Gama used for squats and pushups, is kept at the National Institute of Sports (NIS) Museum in Patiala.

Gama is also considered a hero for saving the lives of many Hindus during the deadly partition in 1947. He spent his remaining days, until his death in 1960, in Lahore. 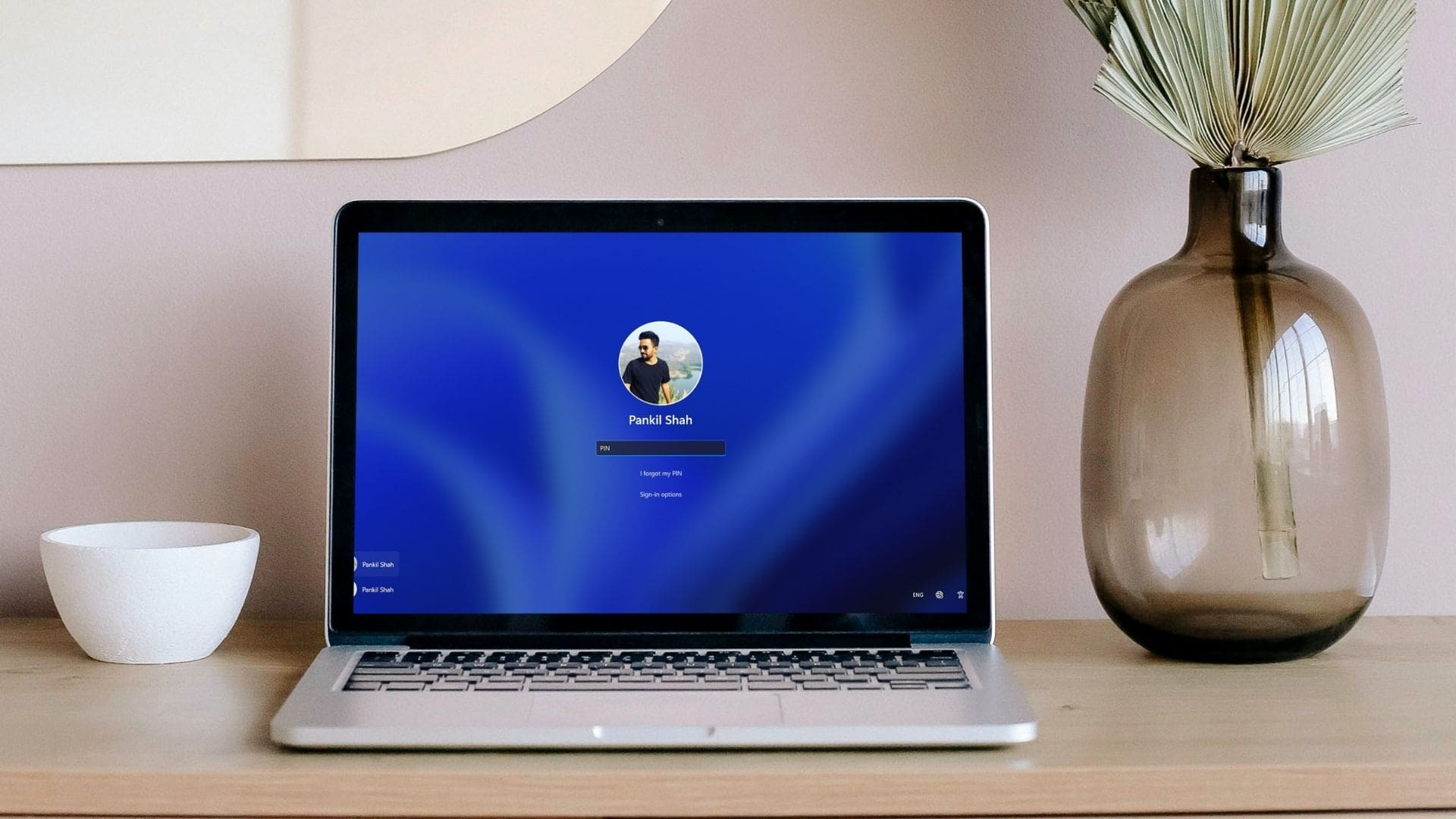