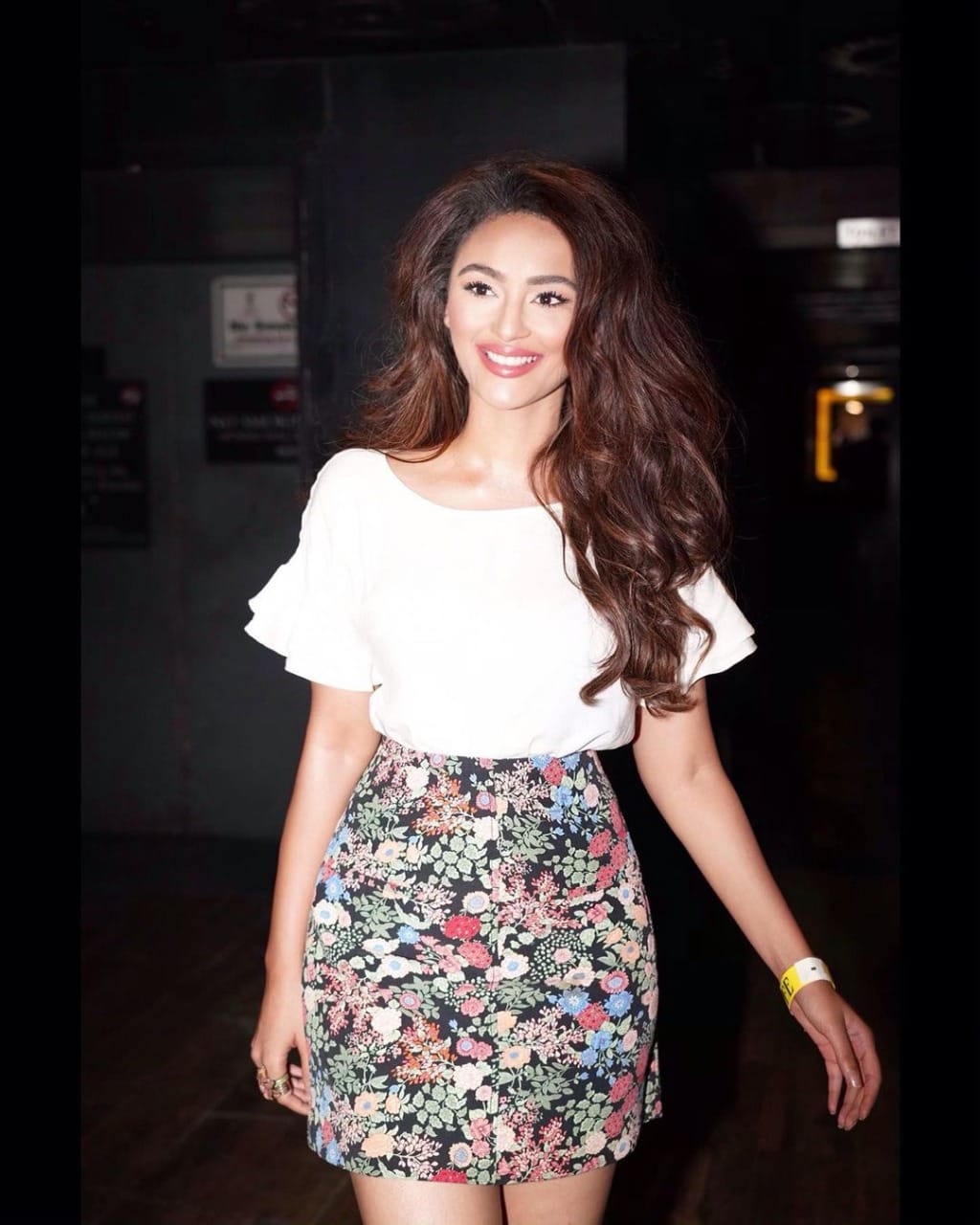 From Asst. Choreographer of “Rockstar” to lead…

Bollywood celebrities always need to go through some of the other major transformations to get into the character and our South Indian beauty has undergone a major hair transformation for something very exciting Seerat Kapoor who is soon going to make her Bollywood debut along with Tushar Kapoor is all set to work on her next project. Seerat Kapoor has paved her way to Tollywood and received a huge response for her work. From being an assistant choreographer in the film “Rockstar” to making her huge in her recent Tollywood film “Krishna and his Leela” Seerat has come a long way.

You May Also Like  From Shilpa to Yami Gautam, actresses came out in this way on KarvaChauth 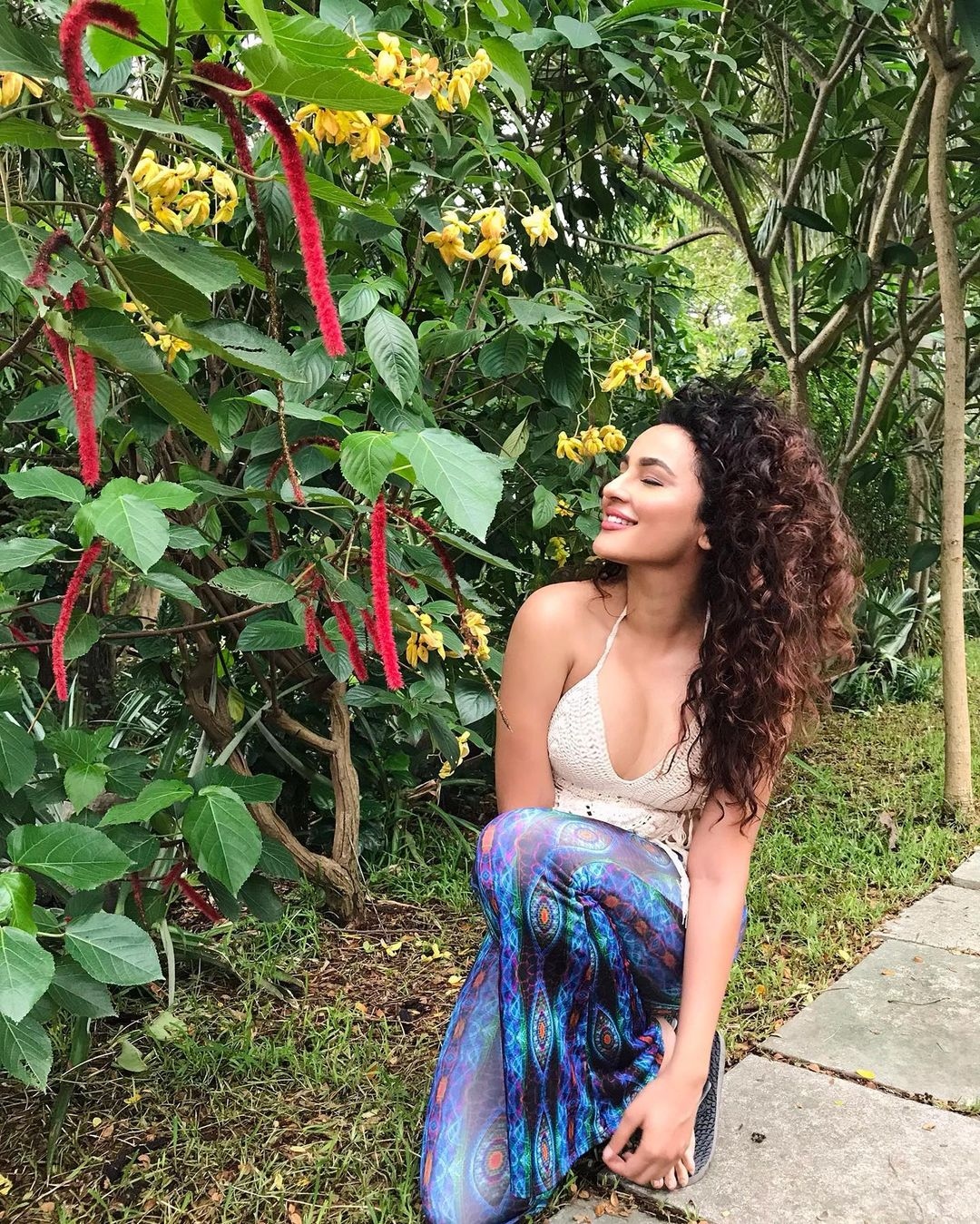 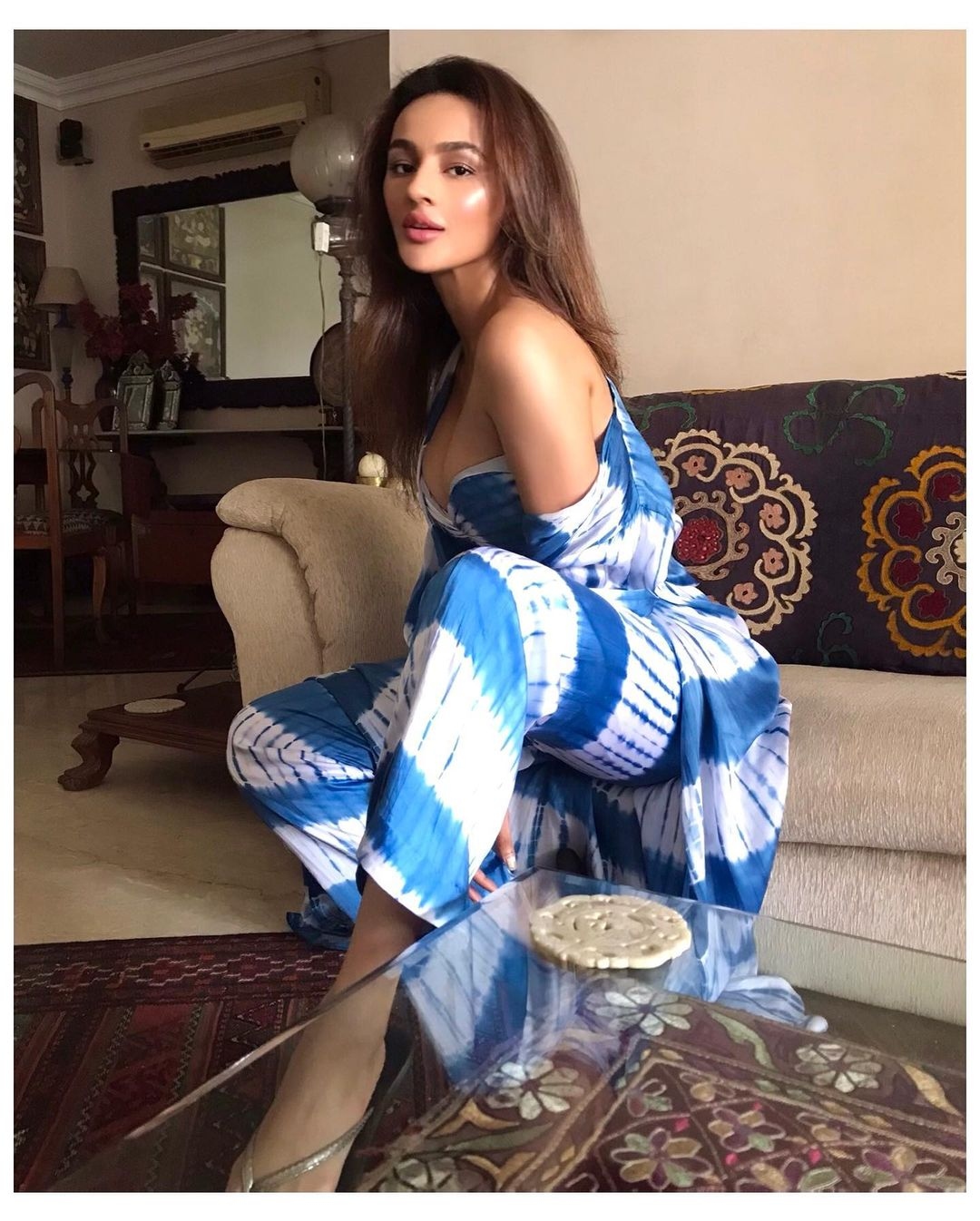 On the work front, Seerat Kapoor’s grand Bollywood debut in the upcoming film “Maarich” along with the veteran actor Naseeruddin Shah and the handsome Tusshar Kapoor is highly awaited by fans. The film “Maarrich” is going to be produced under the banner of Tusshar Entertainments.