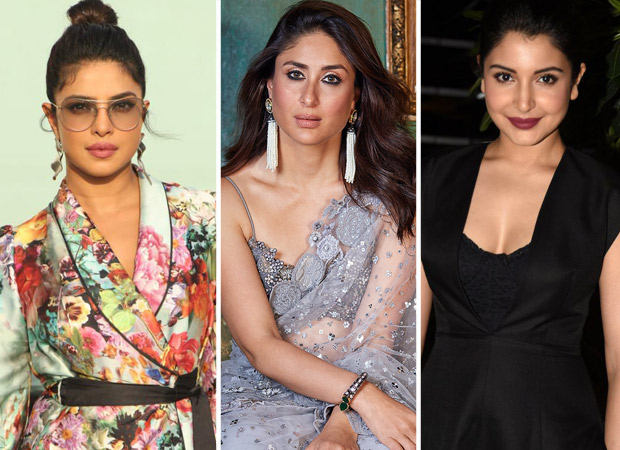 It’s been a few days since Alia Bhatt got married to her lover, actor Ranbir Kapoor, and it’s still being talked about everywhere. Both make for a cute pair and are established, actors. As a result, everyone was keenly awaiting the shaadi of the year. As expected, it turned out to be one of the most memorable developments in Bollywood in recent times. For Alia Bhatt, it is a double celebration. Less than 2 months ago, she delivered Gangubai Kathiawadi, the Rs. 130 crore grosser. It was the first major release after the third wave and there were doubts if viewers would return to theatres. And they did, in hordes, more so due to Alia’s star power.

For the FIRST time in the history of Bollywood, all top six actresses are MARRIED!

In the olden days, it was believed that a heroine’s career won’t be the same after tying the knot. A few even quit acting after the wedding vows. However, times are different today. Alia Bhatt’s career is going great and will continue to attain greater heights.

In fact, not just Alia Bhatt, but all the top 6 leading ladies of today’s times – Alia Bhatt, Deepika Padukone, Katrina Kaif, Priyanka Chopra Jonas, Kareena Kapoor Khan, and Anushka Sharma – are married. And this has not affected their career in any way, with each of them continuing to sign projects just like before. Never before in the history of Bollywood has this happened!

Alia Bhatt’s upcoming films include Brahmastra, starring none other than Ranbir Kapoor. It’s been long in the making and thanks to the buzz and casting of a real-life married couple, it’s sure to create tremendous hype before release. This will be followed by Rocky Aur Ran Ki Prem Kahani, Karan Johar’s directorial starring another rising star, Ranveer Singh, the slice-of-life drama, Darlings, and Farhan Akhtar’s road trip chick flick, Jee Le Zaraa. She also features in a Hollywood project with Gal Gadot.

Deepika Padukone’s dream wedding with Ranveer Singh in 2018-end is still fondly remembered. After tying the knot, she appeared in Chhapaak (2020) in a lead role and hubby Ranveer’s ’83 in a cameo. In Gehraiyaan (2022), she was the leading lady and though the film got a mixed response, her performance got appreciation. The actioner Pathaan with Shah Rukh Khan, the aviation thriller Fighter with Hrithik Roshan, the corporate drama The Intern, and the futuristic Nag Ashwin film with Prabhas are her upcoming films. Hence, in the next 2 years, she’ll be seen in 4 big films which are sure to make noise at the box office.

Katrina Kaif’s love affair with Vicky Kaushal was a well-kept secret for some time. After their rocking wedding in December 2021, the actress has 4 interesting films lined up for a release. Tiger 3 is expected to be a blockbuster next year on Eid. Before that, she’ll be seen in a comic caper, Phone Bhoot, with Ishaan Khatter and Siddhant Chaturvedi. At the end of the year, she’ll leave a mark in Sriram Raghavan’s Merry Christmas, co-starring Vijay Sethupathi. Lastly, she’ll join Alia in Jee Le Zaraa.

Priyanka Chopra Jonas doesn’t do Hindi films as frequently as she’s trying to make a mark in the West. She married Nick Jonas in 2018 end and ever since, her career is simply zooming upwards. Recently seen in The Matrix Resurrections (2021), she has quite a few Hollywood projects lined up. In Bollywood, she has Jee Le Zaraa in her kitty.

Kareena Kapoor Khan married Saif Ali Khan nearly 10 years ago. She embraced motherhood twice in a decade, due to which she had to be away from celluloid for some time. Yet, her stardom remained intact. After the birth of her son Jeh, she’ll be seen in multiple films, starting with Laal Singh Chaddha, co-starring Aamir Khan, and then in Sujoy Ghosh’s Netflix thriller and Hansal Mehta’s untitled next.

Lastly, Anushka Sharma has been married for 4 ½ years. Post marriage, her popularity remained intact with her upcoming film Chakda Xpress being one of the most awaited films of 2023.

NOTE – The list of the top 6 heroines has been derived based on the fees charged by them (reportedly) and the opening day figures of their last 5 films.

Also Read: Post motherhood, Priyanka Chopra Jonas may opt out of Jee Le Zaraa; gives option of signing some other actress in her place

This amazing article on “For the FIRST time in the history of Bollywood, all top six actresses are MARRIED! : Bollywood News – Bollywood Hungama” was originally found here

You May Also Like  Raksha Bandhan 2022: Sara-Ibrahim To Abhishek-Shweta - 5 Pairs Of Adorable Bollywood Siblings 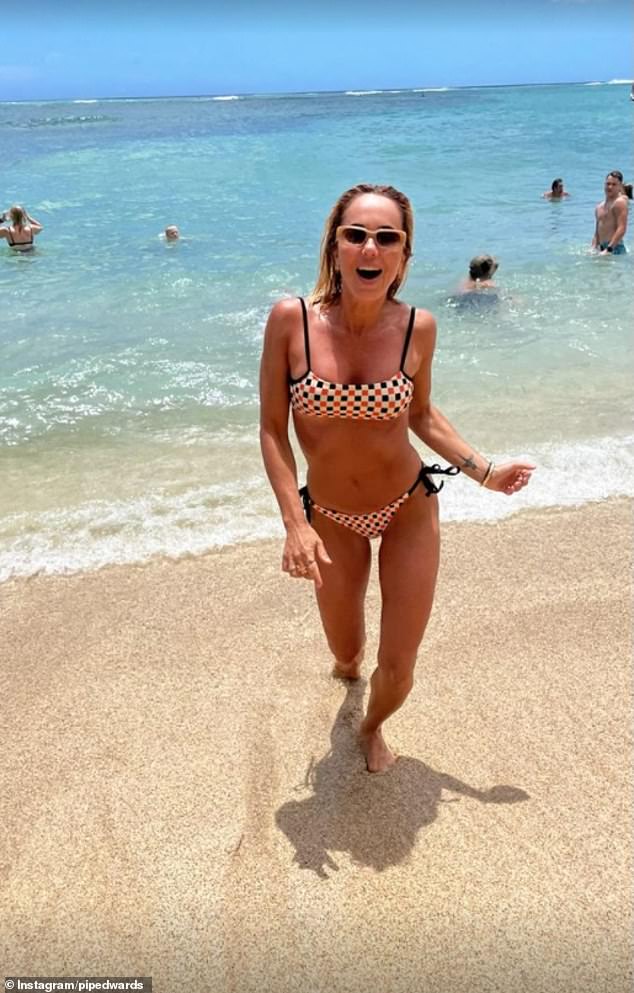