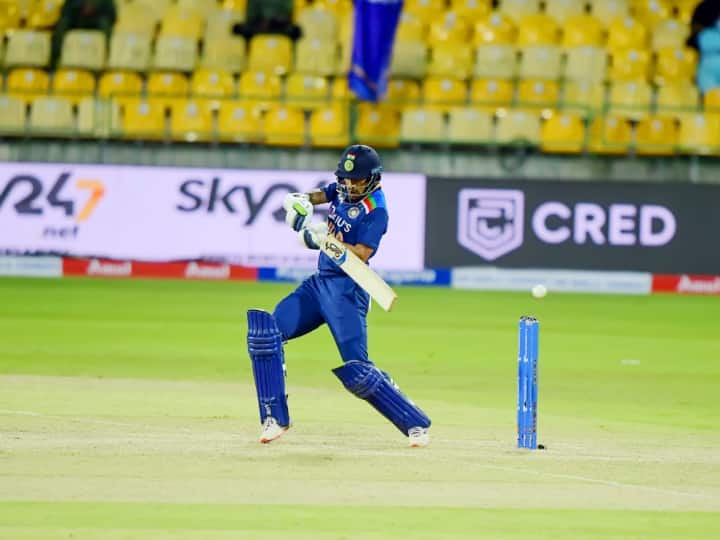 New Delhi: Indian cricket team’s long-standing opening batsman Shikhar Dhawan’s exclusion from India’s 15-member squad from T20 World Cup squad was a bit shocking for everyone. Dhawan was excluded from India’s T20 World Cup squad even after being named the skipper of team India that travelled to Sri Lanka to play limited-overs series. The T20 WC will be played in United Arab Emirates and Oman from October 17.

Indian off-spinner Ravichandran Ashwin has finally made a comeback in the limited overs cricket after 2017, but Shikhar Dhawan, Yuzvendra Chahal, Kuldeep Yadav and Krunal Pandya did not find a place in the team. Former Indian wicketkeeper Farokh Engineer has expressed shock over Dhawan’s exclusion in the T20 WC team.  However, he also believed that the team that has been picked for the marquee event is very good and is a strong contender to win the tournament.

Farooq Engineer told Sports Tak, “Shikhar Dhawan.. I am surprised that he has been dropped because he has been performing well in the limited overs format for some time now.  The problem for the Indian selectors is that players like Dhawan are being dropped, which is a big disappointment as he can walk into any international team as a batsman.  He has proved himself time and again and I don’t think a player like him should be tried.

He continued, “…but who can you remove?  KL Rahul has done very well. He is brilliant and I think one of the best batsmen in the world.  Rohit Sharma is on top of his form.  Still, I think it is a very good team that has been selected for the T20 World Cup. I think we have every chance to win the T20 World Cup.”