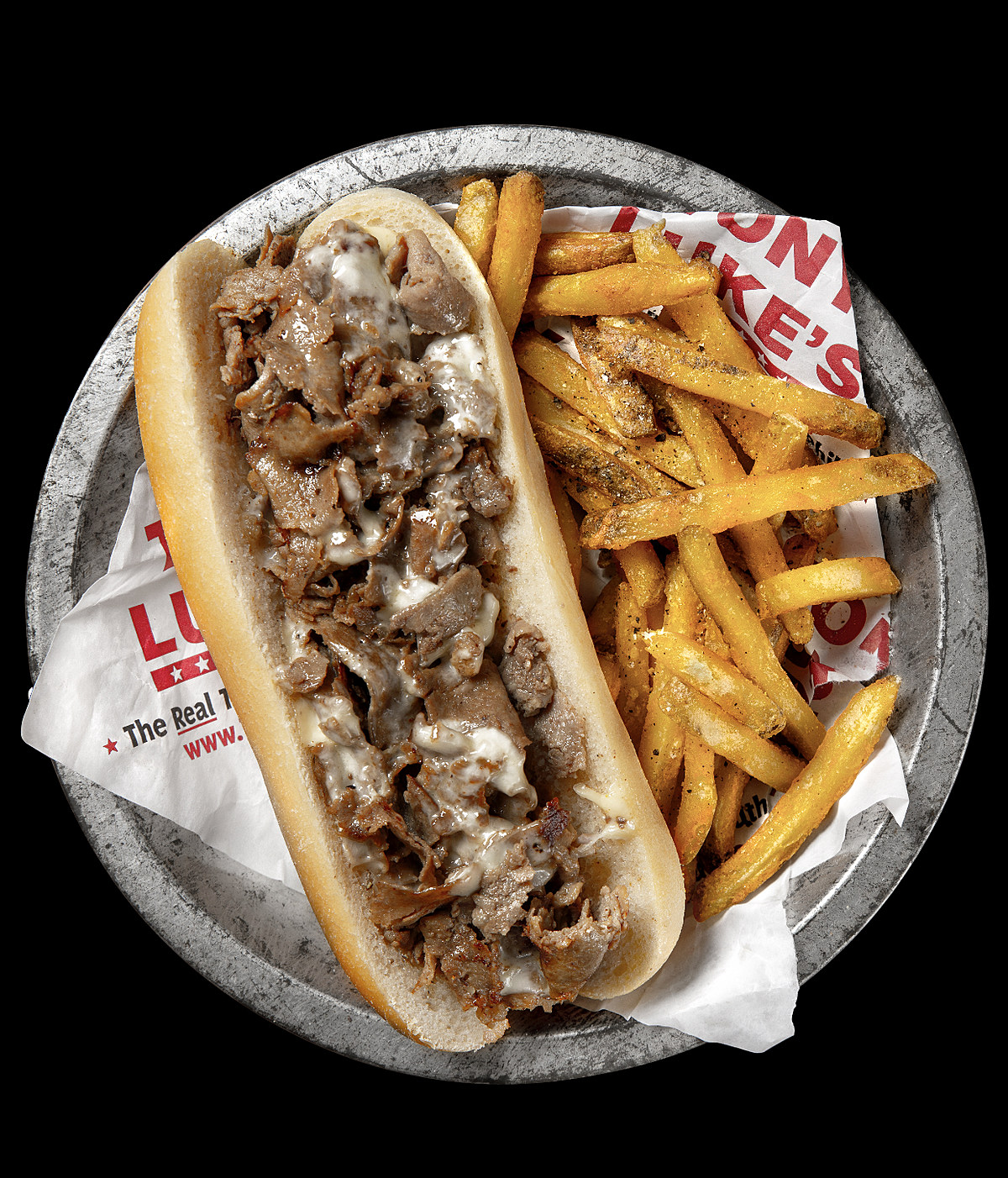 When it comes to the perfect cheesesteak, it’s going to be hard to beat Tony Luke’s.

The award-winning cheesesteak giant has 17 locations throughout New Jersey, New York, and Philadelphia where he began in 1992. His cheesesteaks are so good that people actually order them from all over the country.

Tony Luke Jr. is very active with City Of Angels, having lost his son to addiction. I caught up with him at the Seth Nemeroff Foundation golf outing and he told me his secret for making the perfect cheesesteak. If you’re a cheesesteak lover, you need to know this!

“I don’t know if I can say what the best is but I can tell you what I feel is the best cheesesteak for me,” says Luke Jr.

“You need a fresh baked roll or at least a roll that is an Italian roll. For me, it needs to be crunchy on the outside, soft in the middle”

Tony on the meat:

“For me, it has to be rib-eye steak, extremely thin sliced not sliced like a fajita, says Tony “thin-sliced on low heat so that it retains all the juices not high heat”.

“If you’re going to put cheese,” says Luke Jr., “for me it’s always been mild provolone. It just has that oily texture and flavor — and fried onions.”

Tony’s not a pepper guy.

“I personally don’t put peppers on my steak, I don’t put ketchup and it needs to be seasoned: a little bit of salt, not even pepper but here’s the trick,” says Luke Jr. “Don’t season the meat until the meat is fully cooked because if you season it raw, it will draw out all the moisture from the steak and the steak becomes dry.”

You May Also Like  It's Texas red chili weather. How to make this meal from a box taste amazing

“So just as it’s done before you lay the cheese on top, put salt, pepper, lay your cheese on top. Now I flip it. I literally take the cheese and I flip it onto the bottom and the reason I do that, the juice from the steak melts into the cheese instead of the other way around. So every bit of that cheese has that ribeye flavor into it. Then I slather on that roll and if you like hot peppers — I love Italian hots — go to town!”

The best cheesesteaks in New Jersey

Move over Philadelphia, us Jerseyans know that the best cheesesteaks are done here in the Garden State. With that in mind and the fact that it was just National Cheesesteak Day, Steve Trevelise asked his Facebook following for the best cheesesteak joints in Jersey. Here’s some of what they came up with.

New Jersey dogs get into the Halloween spirit

Recently, I visited PetCenter in Old Bridge for their Halloween pet costume contest and had a howling good time!

This amazing article on “Expert Tony Luke Jr. on how to make the perfect cheesesteak” was originally found here 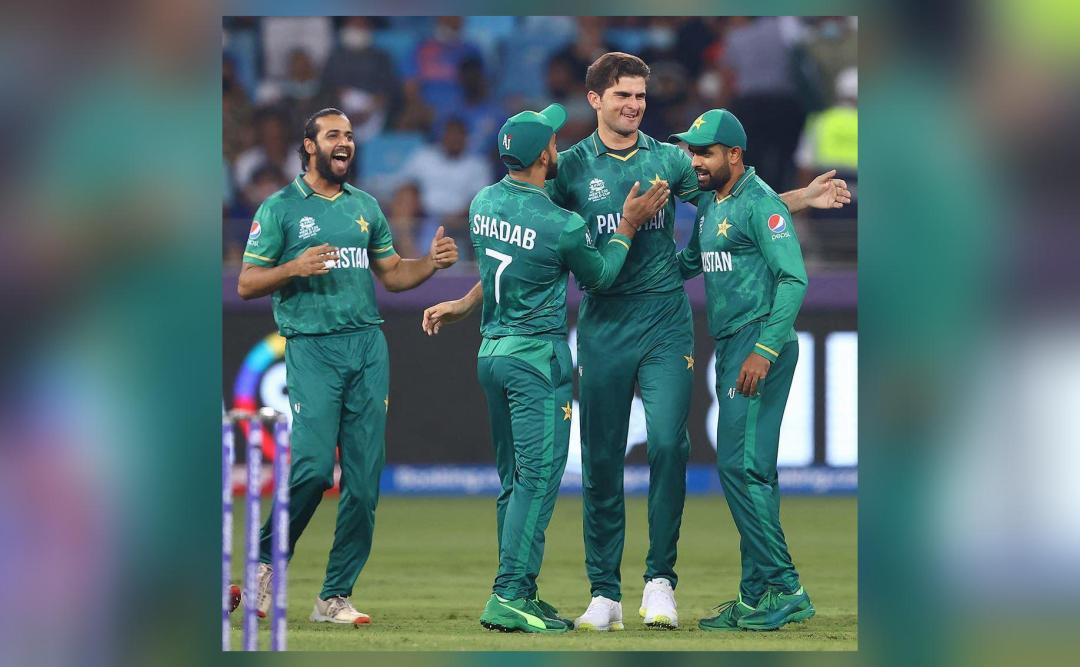