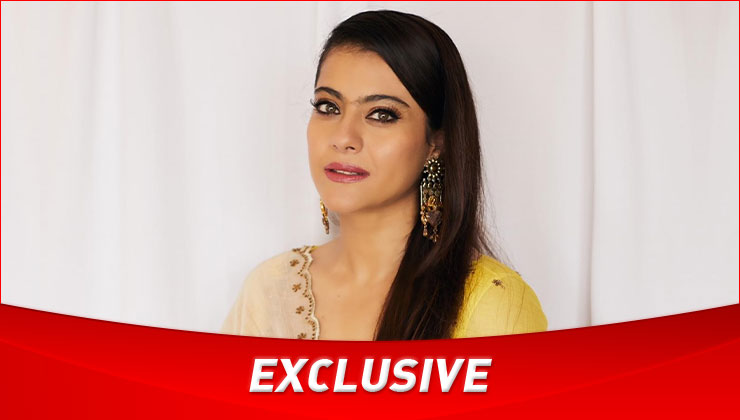 In 1992, Kajol made her Hindi film debut with Bekhudi and while the film didn’t do so well, it did gave India its next superstar. No one could have imagined that the young girl there would go on to rule the industry for the next three decades and still going. This year, the actress completes 30 years in Hindi films and each day in this span has been a celebration of her and her work.

Recently, Kajol got into an exclusive conversation with Bollywood Bubble where she opened up about her illustrious filmography and the journey she has undertaken in Bollywood. She said, “I would say I am lucky in that. I am lucky to have chosen the right films, worked with some fantastic people, amazing scripts, fabulous music, it’s a contribution of everything. Mujhe nahi lagta ye kabhi ek insan ki journey hai, sirf meri filmography nahi hai, ye itne saare logon ki filmography hai (I don’t think it’s a single person’s journey. This isn’t just my filmography but of many people). So, I don’t think that I can take credit for all of that, but yes, I am grateful to be a part of it.”

However, acting wasn’t always on Kajol’s radar. Even though her mother Tanuja Chandra was a renowned actress, she revealed not initially wanting to follow in her footsteps into Bollywood. She shared, “You know, I never wanted to follow in my mother’s footsteps. It kind of happened, films just happened to me, literally just happened to me because I was in the right place at the right time. It kind of happened. Main kisi aur ke photo session ke liye gayi aur maine apne photo kheech liye aur mujhe offer aaya (I had gone for someone else’s photoshoot, and took some pictures of mine and I got an offer). So, it was just fate, it was co-incidence or kismet bol do. At the right place and the right time that this happened to me.”

No matter how it happened, but it eventually led Kajol to a dreamy career and she couldn’t be happier about it. She insisted, “I am so grateful for it. Abhi 30 saal khatam hone aaye hain mujhe and I was shocked that it’s been 30 years that I have been in the film industry and I am still really touched that so many people, and all the fans that I have till today, love me as I am. Mujhe kuch karne ki zarurat nahi hai. It’s heartfelt and I can’t say enough of thank yous to all these people who have made me who I am today.”

Here’s wishing many more decades of amazing work and love and adulation of fans to Kajol as Bollywood can never be complete without her contribution in it.

Check out the entire conversation with Kajol here:

Also Read: EXCLUSIVE: Kajol on daughter Nysa Devgan’s Bollywood debut: She will make that decision for herself

This amazing article on “EXCLUSIVE: Kajol on 30 years in Bollywood: Never wanted to follow in my mother’s footsteps | Bollywood Bubble” was originally found here 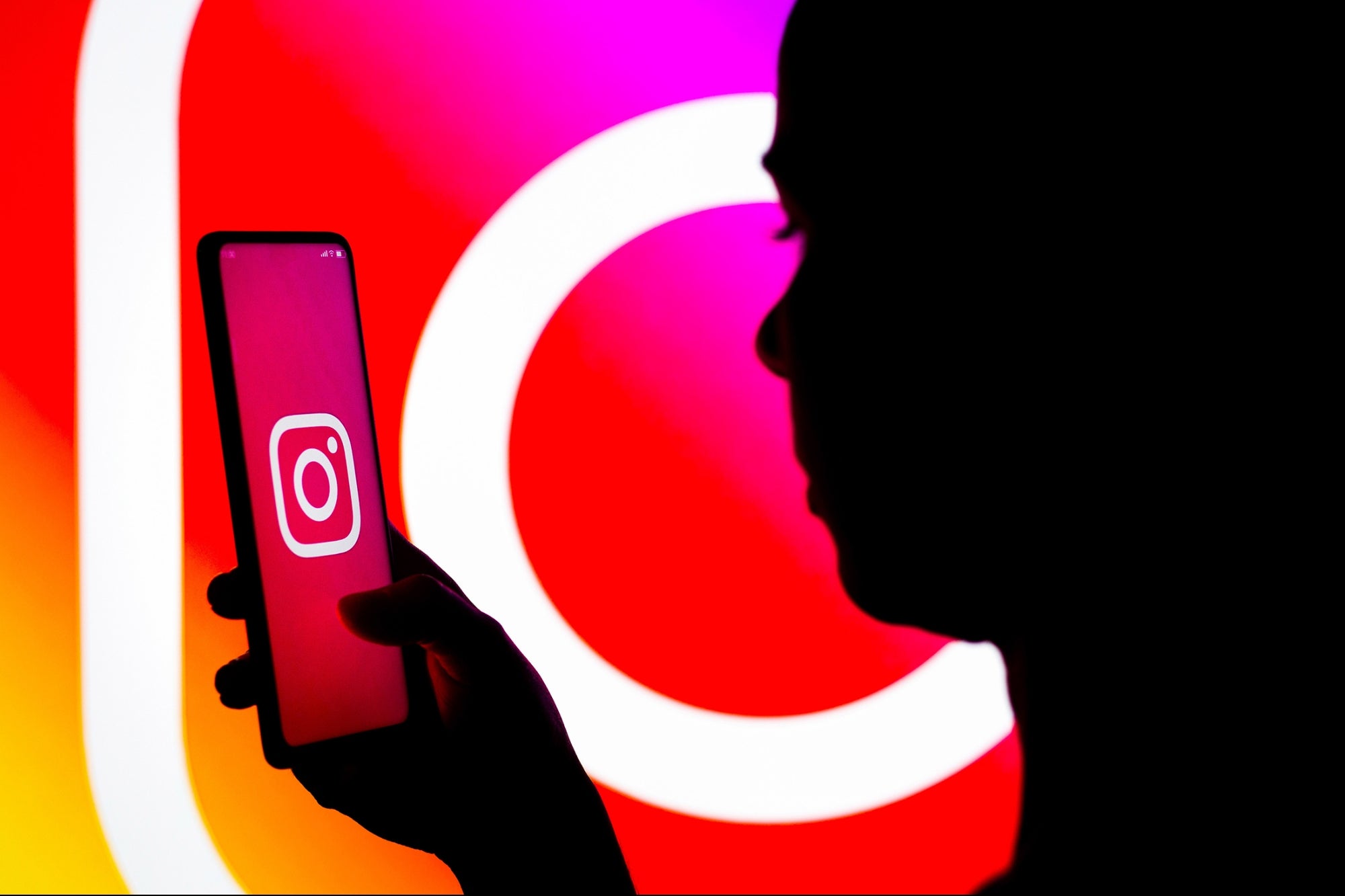