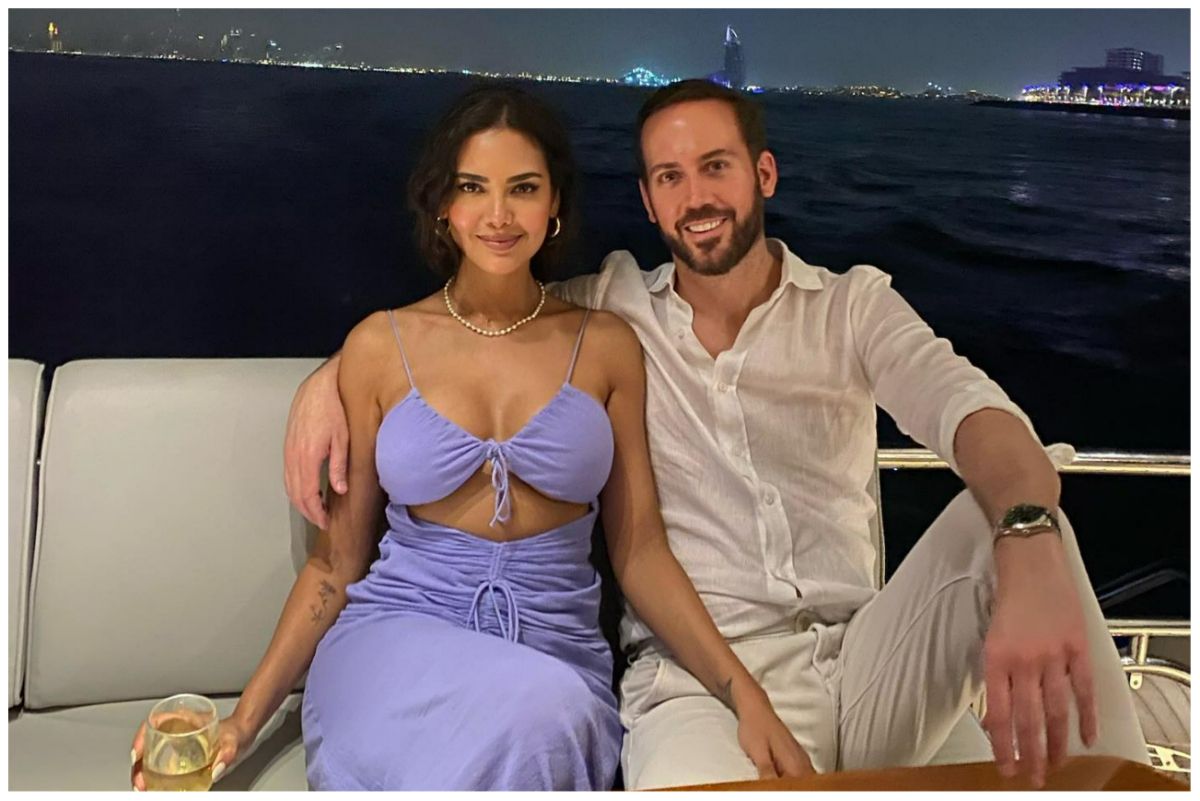 Esha Gupta Hot And Sexy Photos: Esha Gupta is Bollywood’s one of the sensational and sexiest actresses. She has been winning the heart of the audience not only by her hot looks but also by her acting. Esha Gupta, who was recently seen in Aashram 3 along with Bobby Deol, has turned up the heat in her sultry photos and videos. Esha never misses a chance to flaunt her sexy toned legs and hot svelte. This time, the gorgeous diva dropped a sexy photo with her boyfriend Mc Gaullar as they celebrated three years of togetherness.Also Read – Esha Gupta Drops A Sensuous And Jaw dropping Video On Instagram, Fans Call Her ‘Most Seductive Woman’ – Watch Video

Esha Gupta is dating Spanish businessman Manuel Campos Guallar. MC Gaullar owns restaurants, properties and much more in Spain. The actress shared a picture from the celebrations where the two had a cosy time on a yacht. Dressed in a sexy lavender dress with a plunging neckline, Esha Gupta raised the temperatures while posing with a white sparkling wine glass. She sat at the yacht with her boyfriend Gaullar who wore a white shirt and trousers for the night. Esha captioned the pic, “10-08-22.. happy 3 baby”. Their anniversary was on August 10, and the photo was uploaded on August 14. Also Read – Esha Gupta Goes Semi-Nude in Lingerie Photoshoot, Flaunts Her Curves in Hot Video – Watch

Esha Gupta is one hot diva and she knows it. She is always working very hard in maintaining a gorgeously sculpted body. On the work front, Esha made her Bollywood debut alongside Emraan Hashmi in Jannat 2. With that glamorous figure and hotness, she made heads turn! 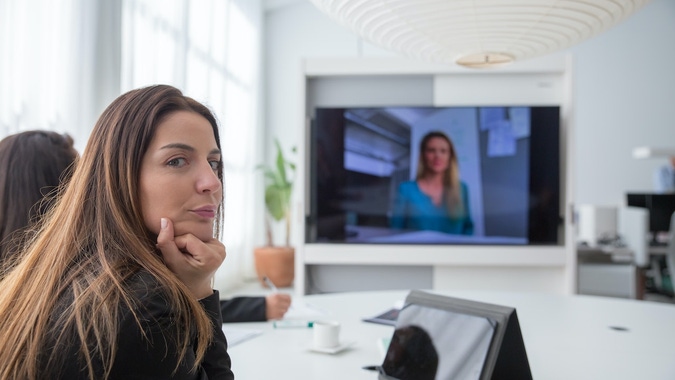