The 74th Primetime Emmy Awards has taken place, and the best of television in 2021 is getting honoured at the event. The shows earned the spotlight with their awards tally are HBO’s Succession, Euphoria, and The White Lotus, Netflix’s Squid Game, and Apple TV+’s Ted Lasso. Among the actors, Zendaya, Jason Sudeikis, Jean Smart, Lee Jung-jae, Michael Keaton, Murray Bartlett, Matthew Macfadyen, took home Emmys. 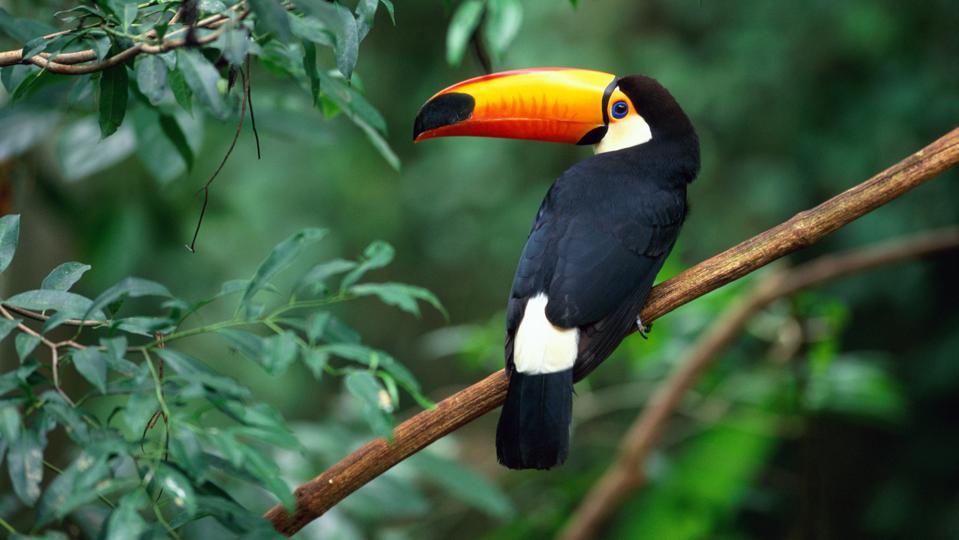